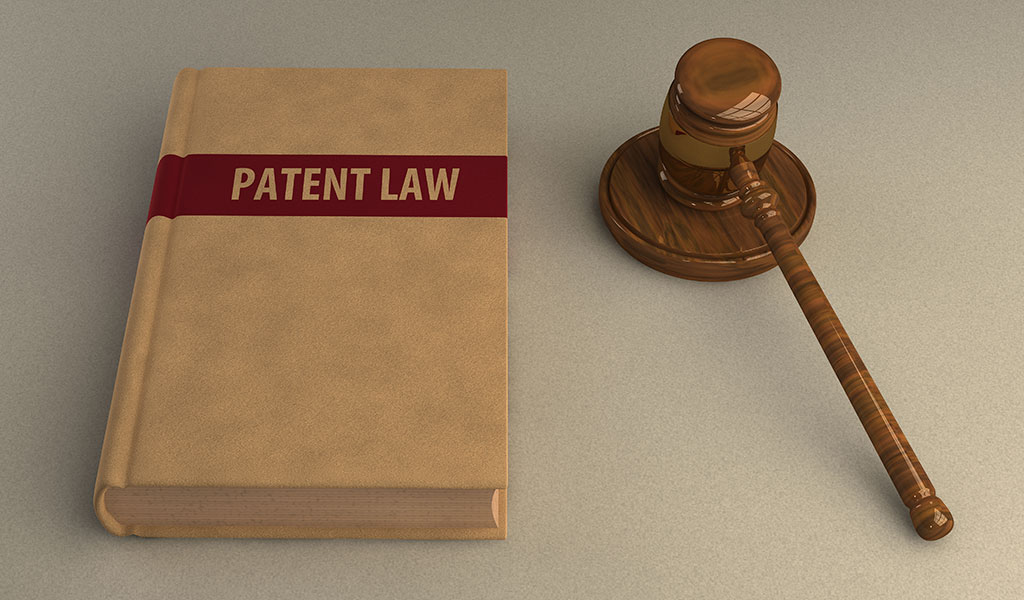 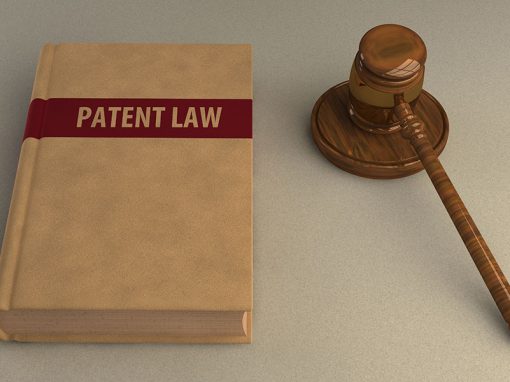 In a recent decision, Actavis v Eli Lilly [2015] EWHC, a squeeze argument was made between obviousness and sufficiency.

In a second medical use patent to the “Use of tomoxetine for the manufacture of a medicament for treating attention-deficit/hyperactivity disorder”, EP(UK) 0721777, no data was provided to support the claimed invention. Actavis sought to revoke the patent on the grounds of lack of inventive step and/or obviousness, with a squeeze between the relevant aspects of these arguments.

It was also agreed that the underlying cause of ADHD was not well understood at the priority date, although one possible explanation for the clinical effectiveness of one form of therapy was norepinephrine re-uptake inhibition. However, there was considerable uncertainty regarding this.

ADHD was at the time treated by two differing therapies. The first, considered the preferred treatment, used a stimulant, Ritalin. The second used tricyclic antidepressants. It was also known at the relevant date that some antidepressants also acted via norepinephrine re-uptake inhibition. Both treatments had side effects, with those of the antidepressants being more severe. Thus the skilled team, consisting of a clinician, with clinical experience in treating ADHD and trialling new drugs, and a psychopharmacologist, with no clinical experience in ADHD, would have expected a new therapy for ADHD to be a stimulant, rather than a tricyclic antidepressant.

With regards to obviousness, the Judge held that it was not obvious to try tomoxetine for the treatment of ADHD with a reasonable expectation of success. The prior art all related to tomoxetine as an antidepressant, and none of the side effects described appeared relevant to ADHD. As a result there was no indication that tomoxetine could be used to treat ADHD.

In addition the Judge held that even if it had been obvious to try, there was no fair prospect of success. While it was understood that tomoxetine acted as a norepinephrine re-uptake inhibitor and one known treatment of ADHD was likely to be efficacious as a result of norepinephrine re-uptake inhibition, the skilled team at the time would have considered that there were many factors involved in the treatment of ADHD. As a result the skilled team would be uncertain as to whether increase or decrease of norepinephrine was advantageous, and whether other neurotransmitters were also involved. Thus the team would not have any fair expectation that tomoxetine would be effective in the treatment of ADHD.

The Judge also considered that the direction of research into the treatment of ADHD at the priority date was not in the direction of norepinephrine re-uptake inhibitors; this was a further indicator that the claim was not obvious. In addition the Judge noted that there had been a very considerable time delay between the relevant prior art and the patent – again an indication of inventiveness. Finally the Judge noted that the release of the drug fulfilled a long felt want. However this was not considered to be a particularly persuasive argument.

Thus the Judge held that claim 1 of the patent was not obvious.

Turning to insufficiency, it had been argued that the patent was simply a plain assertion of the activity of tomoxetine as a treatment for ADHD without any theory or principle in support. As such the assertion lacks plausibility and the patent lacks sufficiency. The test for plausibility in relation to sufficiency should mirror the test for obvious to try.

However, the Judge held that test for plausibility in relation to sufficiency is not the same as the test for obviousness, namely obvious to try with a reasonable expectation of success. There is no specific requirement in the EPC that the patent should contain data or experimental proof to support its claims. Nevertheless a patent is required to be plausible to exclude speculative patents, where there is no reason to believe that a simple assertion is true.

The plausibility test in relation to sufficiency is one of credibility, as set out in Regeneron.

In this case the skilled team would have understood the mechanism of action of tomoxetine as a selective norepinephrine re-uptake inhibitor and would have understood and considered the hypothesis that one of the known treatments for ADHD, namely tricyclic antidepressants were effective as a result of norepinephrine re-uptake inhibition. Thus there is credible indication that the use of tomoxetine may be useful in the treatment of ADHD, and thus fulfils the requirements of sufficiency.

While the team may have believed that ADHD was more complex, there is a reasonable explanation for the action in tomoxetine in ADHD. This explanation does not make the compound obvious to try as a treatment but does make the assertion of its usefulness credible. In addition, the fact that the treatment has proven to be safe and efficacious is important evidence.

As a result the judge held that the patent is plausible.

The difference in the tests for plausibility in relation to obviousness and sufficiency are likely to be the subject of an appeal and we await further guidance on this matter.