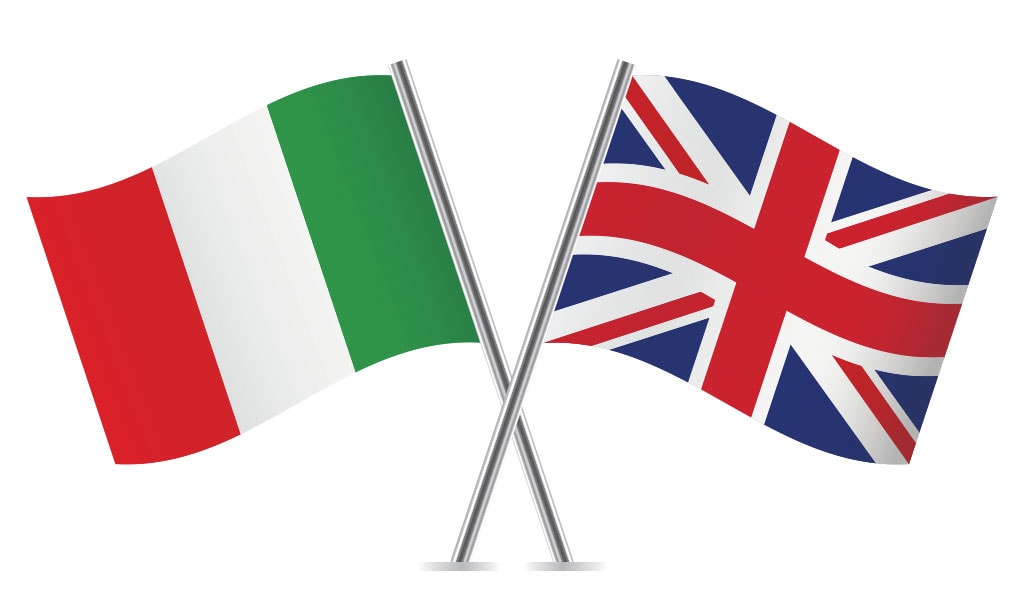 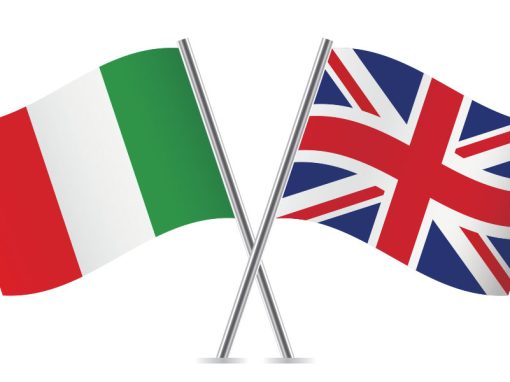 We had previously reported that in Fresenius v Eli Lilly, a case having significant similarity to Actavis v Eli Lilly in the UK, the Court of Milan had issued a decision that there was no infringement, in contrast to the UK decision. The Appeal Court in Milan has now overturned this decision, and concluded that there is infringement, bringing the Italian Courts into agreement with the UK Court.

Following the UK Supreme Court decision in Actavis v Eli Lilly in which Lord Neuberger concluded that the term “sodium” also covered “potassium” as an equivalent, a judgement was handed down in Milan also concerning the scope of protection of Eli Lilly’s patent.

In this case Fresenius had requested a declaration of non-infringement in Italy in respect of its pemetrexed diacid product, and Lilly had argued that the diacid fell within the scope of its disodium claim by virtue of being an equivalent.

In Milan, in contrast the UK Supreme Court decision of which it was aware, the Court held that there was no infringement. This was mainly as a result of a review of the prosecution history which showed a clear limitation from a functional definition to pemetrexed, and then to pemetrexed disodium. The Court held that an intentional limitation during prosecution limited the scope of a claim to exclude the possibility of covering equivalents. In addition the original Court held that while the diacid had the same therapeutic action as the disodium salt, it does not amount to an obvious and technically equivalent replacement thereof.

The matter was appealed and a panel of three judges has now concluded that use of pemetrexed diacid is an infringement of the Lilly claim.

The Court considered the relevance of the prosecution history in the construction of a claim and held that a later Judge is not bound by events that occurred during the examination procedure. While the file history can be of assistance to the Judge in interpreting the scope of the claims, this is substantially limited to aspects of novelty and inventive step. If amendments are clearly made to address such issues they may be considered limiting to the scope of the claim ultimately granted, whereas if they were made to address formal issues they were not considered limitative. The Court analysed the case history and concluded that the limitation was not intended to restrict the interpretation of the scope of protection to exclude compounds that are equivalent to pemetrexed disodium, even though this compound was the only one mentioned. The limitation had been made to address Article 123(2) EPC issues, namely added matter, and thus were not considered limitative. Thus the Court concluded that the wording of the claims and description would not lead the skilled person to conclude that the proprietor intended to exclude equivalents from the scope of protected.

As a result, the scope of the patent covered equivalents thereof, which included the diacid of the Fresenius product, and thus the patent was infringed due to equivalence.

Thus this Appeal Court in Milan reached the same conclusion as Lord Neuberger in the Supreme Court, thus bringing the UK and Italian judgements of almost identical cases into line.