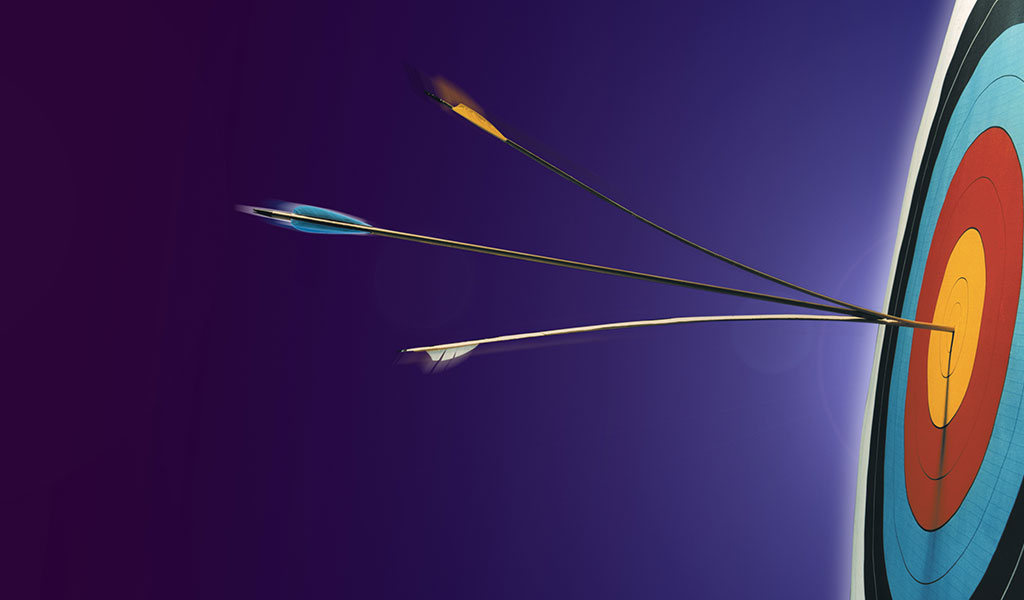 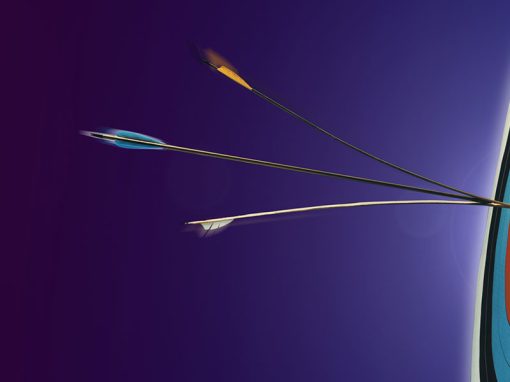 In October 2016, we reported the decision Fujifilm Kyowa V Abbvie [2016] EWHC 2204 (Pat) where Arnold J refused to strike out Fujifilm’s claim for an Arrow declaration in the ongoing litigation between these two parties. Since then, this decision has been appealed to the Court of Appeal and AbbVie have taken further steps to try and avoid a full trial on the matter.

Arrow Declarations are declarations regarding the validity of subject-matter (rather than specific patents) and provide accused infringers of legal certainty that their proposed activities will not fall within the scope of any valid patent that may be granted in the future.

In this case, Fujifilm sought an Arrow declaration that the subject matter of a pending divisional application owned by AbbVie, that covered the antibody adalimumab (marketed as Humira) was not patentable, as they wish to launch a biosimilar product.

In September 2016 Mr Justice Arnold had previously refused to strike out Fujifilm’s request for an Arrow Declaration, at the request of AbbVie, based on “bad faith” acts carried out by AbbVie in previous proceedings before the UK Court. Since then, AbbVie have appealed this decision and taken further steps in an attempt to avoid the scheduled trial.

Following the refusal of their request to have the claim for an Arrow Declaration struck out of proceedings, AbbVie took the following steps in order to try and avoid the full trial scheduled to commence on 16 January 2017:

– AbbVie offered Fujifilm an undertaking not to obtain patent protection in the UK that would be infringed by Fujifilm’s product.

Mr Justice Carr had to decide whether, in light of AbbVie’s actions, there was a still a real prospect that the Arrow declarations sought would still be of use to Fujifilm.

It was also noted that the undertaking offered by AbbVie only covered patent protection in the UK and not elsewhere in Europe. As some components of Fujifilm’s product would be sourced from Europe, an undertaking from AbbVie that did not extend to Europe would not provide sufficient legal certainty to Fujifilm regarding their proposed commercial activities.

It was therefore held that, despite AbbVie’s attempt to avoid the trial, the trial would still proceed as the declaration sought would still be of use to Fujifilm.

Following the decision of Mr Justice Arnold in Fujifilm v AbbVie [2016] EWHC 2204 (Pat), AbbVie appealed on the basis that the declaration sought would contravene Section 74 of the UK Patents Act.

(1) Subject to the following provisions of this section, the validity of a patent may be put in issue –

(b) in proceedings under section 70 above;

(c) in proceedings in which a declaration in relation to the patent is sought under section 71 above;

(d) in proceedings before the court or the comptroller under section 72 above for the revocation of the patent;

(e) in proceedings under section 58 above.

The Court of Appeal dismissed this argument as they believed that Section 74 was only concerned with the validity of granted patents and in the case of Arrow declarations, these do not themselves declare any patent invalid. The Court also found no basis in either the UK Patents Act or the EPC that precluded them from issuing such declarations.

The Court emphasised that Arrow declarations could not be used by third parties simply to determine whether it is likely that a pending application will lead to a valid, granted patent. It is a matter of the discretion of the court as to whether to award such a declaration. In this case, as a result of AbbVie’s previous attempts to “hide” various applications from the courts a declaration should be issued if appropriate.

The case has now proceeded to full trial and we await the judgement regarding an whether the Arrow declaration will be awarded against AbbVie.