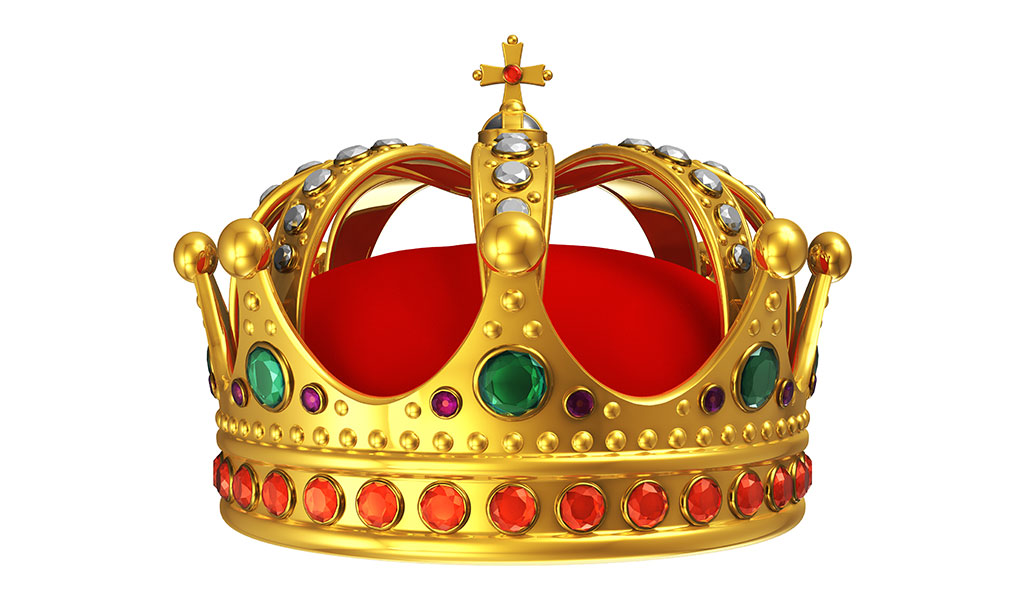 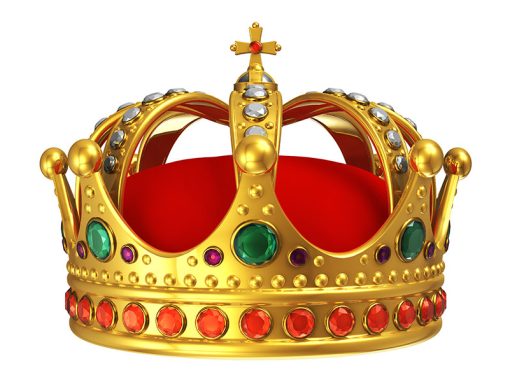 Following its Preliminary Ruling in the Teva case (C-121/17), the CJEU has now issued further guidance on the criteria that must be met when assessing whether a product is protected by a patent according to the EU Supplementary Protection Certificate (SPC) Regulation.

This case is a preliminary ruling from the Courts of Justice of the European Union (CJEU) following a referral from the German Federal Patent Court regarding Supplementary Protection Certificates. In particular, the referral relates to Article 3(a) of EU Regulation No. 469/2009 (the “SPC Regulation”) and the meaning of the phrase “protected by a basic patent in force”.

Royalty Pharma is the holder of European Patent No. 1084705 validated in Germany which relates to the use of inhibitors of dipeptidyl peptidase IV (DP-IV) for regulating blood sugar levels. Sitagliptin is a DP-IV inhibitor that was developed by a licensee of Royalty Pharma.

On 17 December 2014, Royalty Pharma applied to the German Patent Office (DPMA) for an SPC for sitagliptin. The DPMA rejected the SPC application as the patent did not contain any specific disclosure of the product (despite the product falling within the scope of the claims).

Royalty Pharma appealed this decision to the Federal Patent Court and the German court decided that it was necessary to refer the following three questions to the CJEU regarding the interpretation of Article 3(a) of the SPC Regulation.

When referring the questions, the German Federal Patent Court noted differences of interpretation of Article 3(a) in different member states and in particular to the interpretation taken in the UK High Court which refers to the “core inventive advance” of a patent when deciding whether a product is protected by the patent.

As an initial remark, the CJEU took this opportunity to clarify that the “core inventive advance” is not relevant to the interpretation of Article 3(a). This clearly closes the door on the interpretation advanced by the UK Judge Mr. Justice Arnold in previous referrals relating to Article 3(a) of the SPC Regulation.

Turning to the specific questions referred, when answering the first and second questions, the CJEU noted their earlier ruling in the Teva case (C-121/17) which stated that for a product to be protected by a basic patent the product must necessarily cover the product, and that the product must be specifically identifiable from the patent.

In this case, the claim of the basic patent defined the compound functionally as an activity-lowering effector of DP‑IV enzymatic activity. The CJEU noted that even though sitagliptin is not expressly mentioned in the claims of the patent, provided that sitagliptin does in fact lower the activity of DP‑IV, then sitagliptin necessarily falls within the scope of the claims and therefore meets the first step in the test from the Teva case.

The CJEU clarified that even though a product is not identified as a specific embodiment in the basic patent, this does not mean that an SPC cannot be granted for the product.

Instead, the CJEU held that for a product to be specifically identifiable, the skilled person (in light of their common general knowledge) at the priority date must have been able to deduce that the product falls under the protection of the patent.

The first and second questions were therefore answered together as follows:

Article 3(a) of Regulation No 469/2009 should be interpreted as meaning that a product is protected by a basic patent in force within the meaning of this provision, if one corresponds to the general functional definition used in one of the claims of the basic patent and necessarily belongs to the invention protected by this patent, but without being individualized as a specific embodiment from the teaching of the patent, insofar as the product is to be identified in a specific manner by a specialist on the basis of his general knowledge of the relevant area on the application or priority date of the basic patent and taking into account the state of the art at the time in the light of all information disclosed by the patent.

The third question concerns whether the fact that a product was developed after the filing date of the patent and involved an inventive step had any effect on whether the product could be said to be protected by the basic patent.

Here, the CJEU considered that an SPC should not extend the scope of protection offered by the patent beyond the invention devised by the inventors for the patent. Therefore, it was held that a product is not protected by a basic patent if it falls under the functional definition given in the claims, but was developed after the priority date for the basic patent as a result of an independent inventive step. This is consistent with the answer to the first and second question as for a product that was developed after the priority date as a result of an independent inventive step would not have been identifiable to the skilled person (who possesses no inventive activity) at the priority date of the patent.

This preliminary ruling provides some much-needed clarification on the interpretation of Art. 3(a) of the SPC Regulation. However, there are still a number of unanswered questions, including how this preliminary ruling affects SPCs relating to combination therapies and those where the basic patent defines the product by a general Markush formula.

For functionally defined products, this preliminary ruling does provide clarification on the meaning of the term “specifically identifiable” which stemmed from the CJEU’s previous ruling in the Teva case (C-121/17).

The current interpretation of the CJEU however could serve as a trap to patent holders who try and secure additional protection for their products by means of selection patents, directed to preferred compounds within a genus disclosed in an earlier patent, which are common in the pharmaceutical area. Following this CJEU ruling, it seems possible that an SPC for a product based on an earlier patent could be refused or declared invalid if the same product has been protected in a later patent (and in the process held to constitute a separate inventive step). It is therefore conceivable that the filing of a selection patent application in which the applicant argues that a specific compound which falls within the scope of their earlier patent/application is new and inventive may later prejudice the granting of an SPC for that product based on the earlier patent.

The preliminary ruling also closes the door on Mr. Justice Arnold’s preferred interpretation that for the product to be protected by the basic patent it must embody the inventive advance of the patent. However, with the UK courts no longer being bound by CJEU decisions, it will be interesting to see whether the UK courts continue with the “core of the inventive advance” approach, or whether they will remain aligned with the CJEU case law.