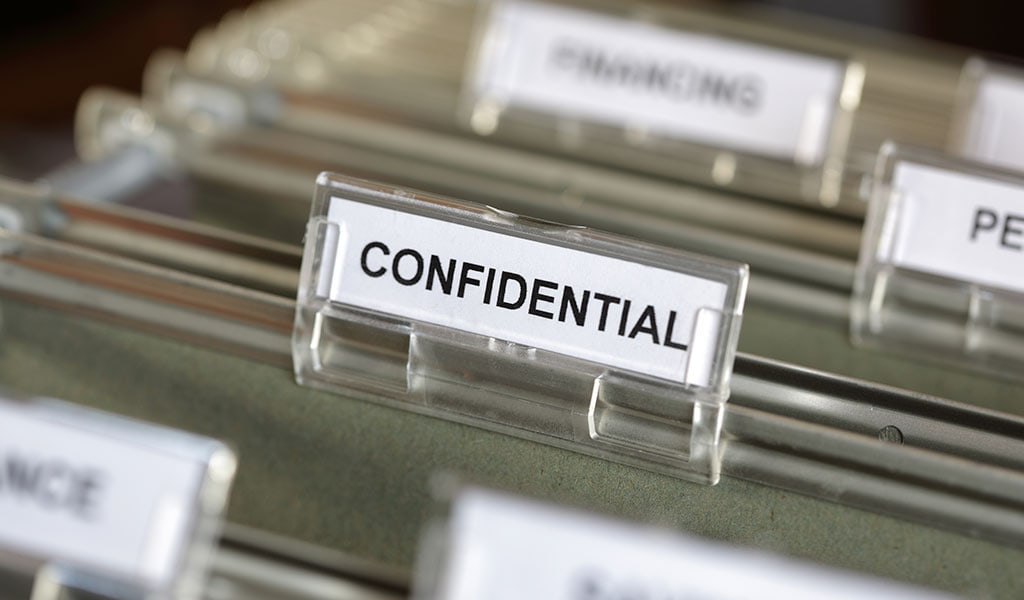 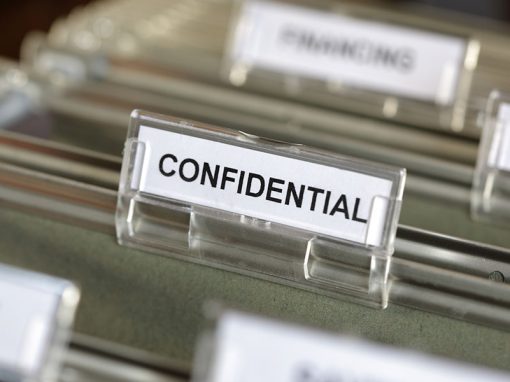 Confidentiality of Complaints at the EPO

In Decision T 1691/15, the Board of Appeal admitted that it does not perform checks to ensure that, where necessary, non-public parts of the file are made public during Opposition Proceedings. It appears that such an exercise would help mitigate problems that may arise when exchanges with the EPO are withheld from the other parties in Opposition Proceedings.

There are two key points of practice discussed in the T 1691/15 Decision:-

The question to be answered in T 1691/15 was therefore: which of these practice points prevails when they are found to be conflicting?

The complaints lodged by the Opponent referred to issues that had a bearing on the Opposition Proceedings, e.g. the novelty of a claim over a piece of prior art. The existence of the exchanges was highlighted in a reference to one of the exchanges made by the Appellant during the Appeal. The Proprietor would otherwise never have become aware of their existence. Given that these exchanges related to the Opposition Proceedings, the Proprietor argued that they should have been made available to all parties immediately (not only when the Board was challenged at Appeal).

The Board decided to provide the Proprietor with the exchanges and further provide sufficient time (around three months) to study these exchanges in order to be able to present any comments and arguments to counter-balance any of the Opponent’s arguments which could possibly have, consciously or unconsciously, influenced the Opposition Division.

The Board admitted that, during Opposition Proceedings, the Opposition Division “does not perform an ex officio check of the entire file, more in particular not whether there are non-public parts which should be public”.

The Board now intends to increase awareness of the problems that may arise when exchanges with the EPO are withheld from the other parties in Opposition Proceedings and from the public part of the file.

It is apparent that the Board considered its decision important enough to circulate it to its colleagues, chairmen and members of the Boards of Appeal.

Nevertheless, in this case, it was an accident that led to the Proprietor’s awareness of the existence of the exchanges in question. The reality is that in future cases it may not be possible to police whether the Opposition Division and/or Board of Appeal perform checks to ensure exchanges relevant to the Proceedings that are on the non-public part of the file are made public.