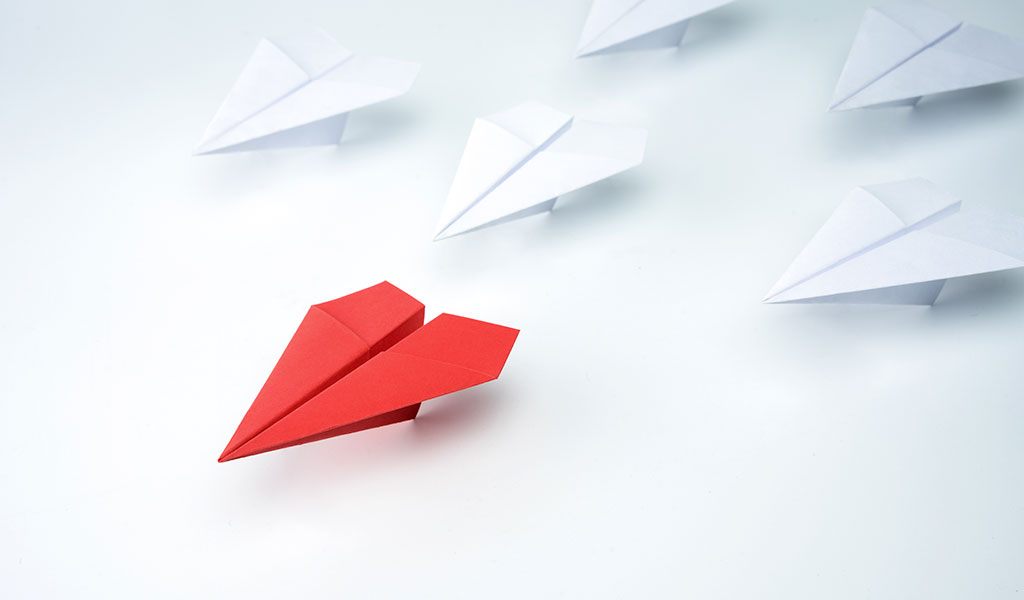 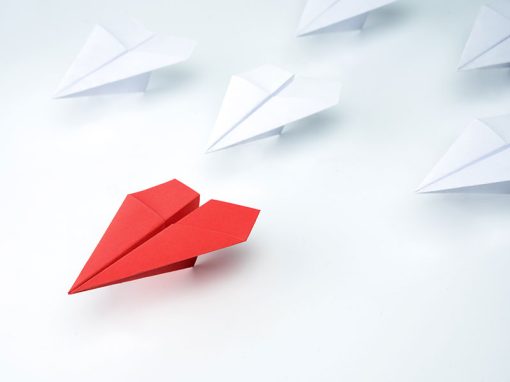 Streamlined Opposition Proceedings at the EPO

The most notable change is that requests for extensions of time will now only be available in “exceptional cases with duly substantiated requests”. This is in contrast to the current practice where extensions of time are routinely granted.

This is probably of most importance for patent proprietors who will now have to prepare a full response to the opposition within 4 months from notification by the EPO (in comparison to the Opponent, who has 9 months in which to prepare and file their grounds for opposition).

Following the filing of a response by the patent proprietor, the Opposition Division will immediately forward the submissions to the Opponent and prepare the next action (which will usually be a Summons to Oral Proceedings).

Therefore, Opponents will no longer have the opportunity to respond to the Patent Proprietor’s submissions (unless they do so very promptly, or the Opposition Division specifically invites them to). Parties can now expect to receive a Summons to Oral Proceedings with an accompanying non-binding opinion shortly after the Patent Proprietor’s response.

Oral Proceedings will not be scheduled for sooner than 6 months from the date of the Summons to allow parties sufficient time to prepare final submissions and make arrangements for attending the hearing. In order to meet the 15-month target, whilst still giving parties 6 months’ notice to attend oral proceedings, Opposition Divisions will need to issue Summons to Oral Proceedings within 5 months from the response of the patent proprietor.

Whilst the requirements for the filing of facts and evidence remain unchanged, paragraph 5 of the Notice states that:

“In order for the proceedings to progress expeditiously, parties should submit all facts, evidence and requests at the beginning of the procedure. Where this is not possible, the facts, evidence or requests must be submitted at the earliest opportunity. If relevant facts or evidence are submitted by a party only at a late stage of the proceedings without very good reason and if, as a consequence, the costs of oral proceedings or taking of evidence are incurred by another party, this may be taken into account in the apportionment of costs.”

Although this is not a new feature of the EPO Opposition process, parties are reminded to submit all evidence and requests as early as possible to avoid the possibility of costs being award against them. It is unclear at present, whether there will be any change in practice regarding the apportionment of costs in order to encourage opponents and proprietors to submit their requests as early as possible.

The 15-month target of the streamlined procedure applies to “straight-forward” cases and therefore for more complex cases (for example with multiple opponents) decisions may take longer than this – although we would hope that they would still be settled sooner than under the present procedure.

The streamlined procedure does not extend to Appeals Proceedings.

With the opening of the Unified Patents Court on the horizon, it appears that the EPO’s decision to streamline its opposition proceedings (to a time period comparable to the target time period for the UPC) attempts to maintain EPO oppositions as an attractive route for users. However, with this comes an increased workload for EPO opposition divisions and we await to see how successful these changes will be.