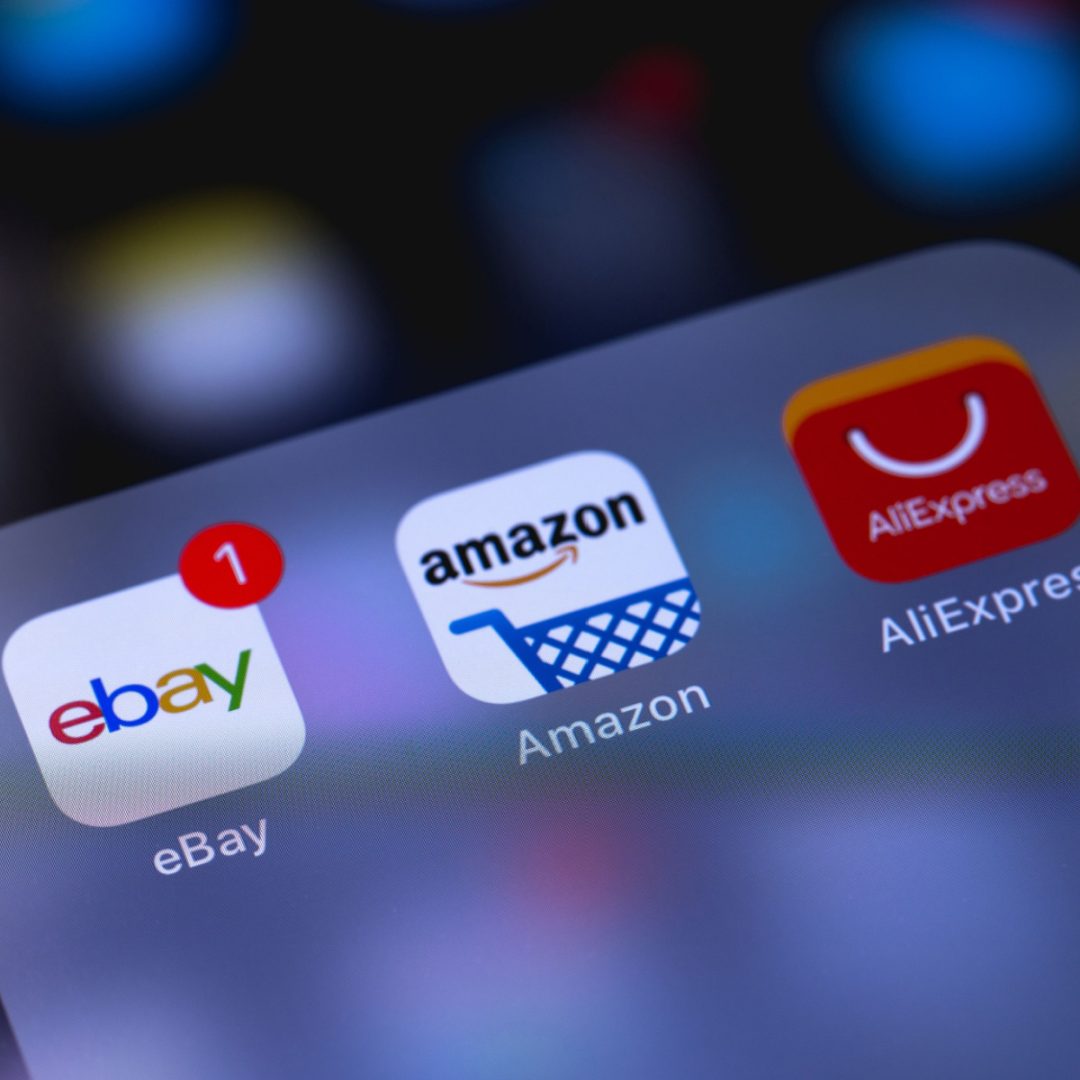 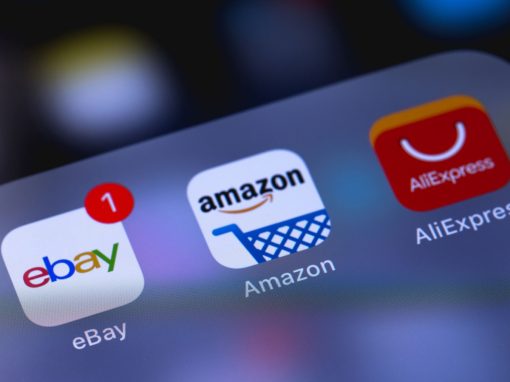 This case relates to the question of whether reporting an alleged infringement to Amazon via their online Report Infringement Form (also referred to as a “Takedown Request”) constitutes a threat of infringement proceedings under Section 70 of the UK Patents Act. Specifically, whether the Takedown Request is a threat to sue Amazon for patent infringement, which can be actioned by the seller whose products may be removed from Amazon, as an aggrieved party.

The Noco Company (“Noco”) is a US company that owns UK patent no. GB2257858 which relates to devices for jump-starting cars. Shenzhen Carku Technology Co., Ltd (“Carku”) sold battery-powered jump-starters on Amazon, which Noco considered infringed their patent.

In this action, Carku sought revocation of Noco’s UK patent and also made an allegation of unjustified threats of patent infringement. Noco counterclaimed for infringement.

The judge, Mr Mead J, found the patent to be invalid and infringed by some (but not all) of Carku’s products.

Prior to the proceedings, Noco had completed an Amazon Takedown Request in respect of Carku’s product based on its UK patent. Following the Judge’s conclusion on invalidity and infringement, this left the question as to whether Noco’s complaint to Amazon constituted a threat of patent infringement proceedings that could be actioned by Carku.

The Law Regarding Unjustified Threats

Under Section 70A(1) of the UK Patents Act, a threat of unjustified proceedings is actionable by any person aggrieved by the threat (i.e. not just the person threatened, but anyone who has suffered damage as a result of the threat). It is clear in this case that this could extend to Carku who suffered damage as a result of Amazon’s decision to delist their product following the Takedown Request from Noco.

Section 70(1) of the UK Patents Act states that a communication contains a threat if a reasonable person in the position of the recipient would understand from the communication that a patent exists and a person intends to bring proceedings for infringement of the patent. The key question is therefore whether a reasonable recipient in Amazon’s position would understand the Takedown Request to be an indication that the Requester intends to bring proceedings for patent infringement.

Noco argued that Amazon’s IP Policy is focused on protecting consumers from infringing products. Noco therefore argued that Amazon removes allegedly infringing products to protect consumers (rather than itself) and sees itself as an arbitrator rather than as a potential infringer/defendant. Noco believed that their view is supported by the fact that Amazon assists its sellers in obtaining legal assistance to enforce their IP rights and offers a “Patent Neutral Evaluation Procedure”. These would appear to be inconsistent with a view that Amazon feels threatened by infringement proceedings for products listed on its marketplace.

Noco’s case is therefore Amazon does not feel threatened by infringement and its takedown response is pre-ordained by its own IP Policy.

The judge considered that for Noco’s argument to work, this would mean that Amazon would automatically delist any products complained of. However, it was found that Amazon does sometimes allow products to remain listed on its website following a complaint of infringement. In this case, 30% of Noco’s complaints were rejected. This suggests that there is some decision process made by Amazon taking into account its risk of infringement and therefore Amazon makes a judgement in its own interests. In other words, the fact that Amazon review and remove listings was considered to be an action taken to reduce their own liability for patent infringement.

The judge therefore found it easy to conclude that the submission of a Takedown Request to Amazon is a threat of infringement. Therefore, as Carku is a party aggrieved by this threat (even if not directly threatened) and the threat is unjustified, they have a claim for unjustified threats.

Amazon’s Takedown Requests provide a much swifter resolution to patent holders against infringement compared to obtaining an injunction at the UK Courts. However, when exploring this alternate enforcement strategy, it is important that patent holders do not neglect the important provisions relating to unjustified threats of patent infringement, which are more usually associated with more “traditional” routes of enforcement.

Although this case relates to patent infringement, it is expected that the same principle extends to other IP rights (such as registered trade marks and registered designs) where similar provisions regarding unjustified threats exist.