TRUSTED FOR OUR EXPERIENCE

To succeed before the UK IPO you need to be sharp and ready, and remain calm. We have been there and have the experience to present the best case for your clients before the Hearing Officer. 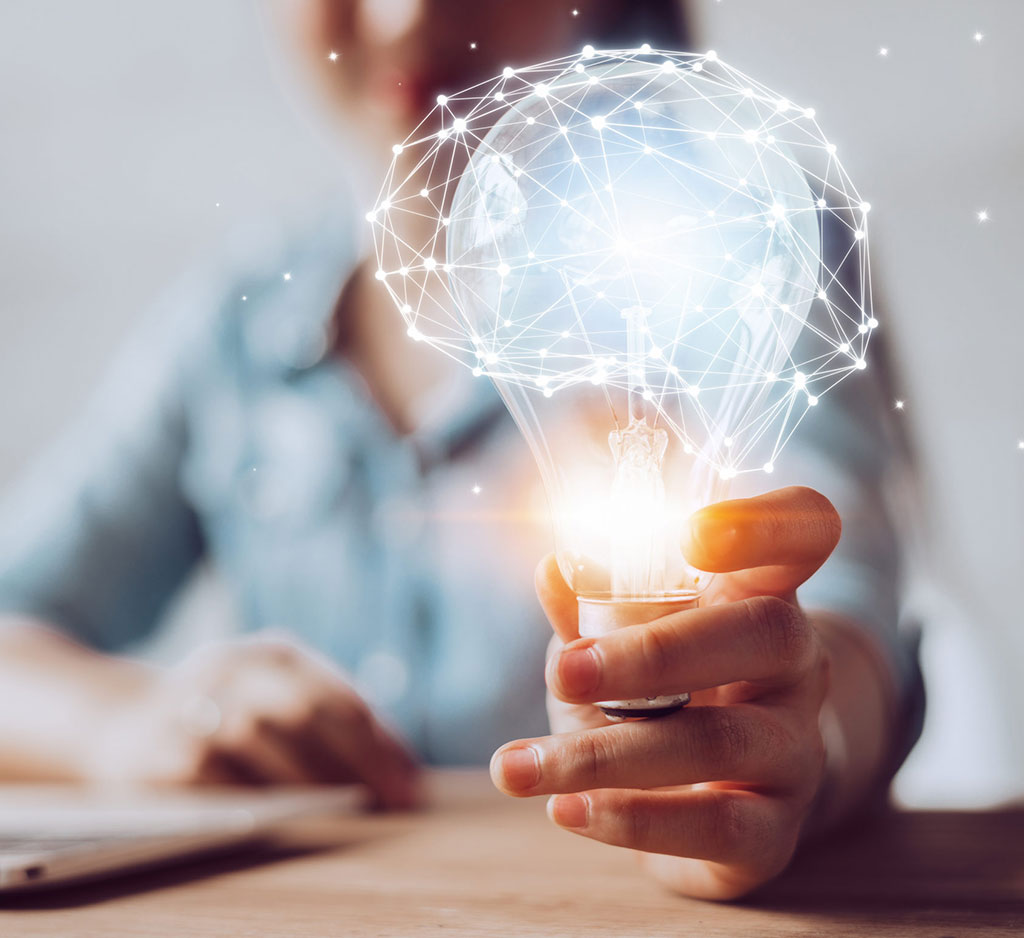 The UK IPO offers an opinion service, allowing interested parties to ask a UK IPO Examiner to indicate whether a UK patent, or a European patent having effect in the UK, is valid and/or infringed by a particular act. The UK IPO aims to issue opinions within about 3 months, and the cost of requesting an opinion is relatively low. This means the opinion service provides a quick and low-cost means of obtaining an official view on the validity and/or infringement of a UK or European patent.

To request a UK IPO opinion, it is necessary to notify the UK IPO of the question on which an opinion is sought (validity or infringement), the requester’s position on that question, and the evidence upon which that position is based. The request will then be published by the UK IPO so third parties, including the patent proprietor (if the proprietor is not the party requesting the opinion), can file observations in reply within a 4-week period. The requester will then be notified of any observations filed and will be given a further 2-week period to file observations in response. The UK IPO will then issue its opinion shortly afterwards.

For those wishing not to disclose their identity to the patent proprietor, it is possible to remain anonymous by allowing us to request the opinion in our name.

Additionally, if a UK (or European) patent is found to be invalid by the Examiner and the UK IPO is sufficiently confident in this conclusion, the UK IPO may (at its discretion) revoke the UK patent (or the UK designation of a European patent), allowing costly revocation proceedings before the UK courts to be avoided.

Despite the clear value and advantages of the UK IPO opinion service, it is often overlooked, with fewer than 30 opinions typically being requested each year. We have direct experience of requesting UK IPO opinions and are happy to work with you to get an opinion on a patent you are interested.

Speak to our patents team

Whatever the reason for the hearing, it is vital to present and argue the best case carefully, clearly, and in close alignment with the most recent law and procedures. We can take these cases, presenting at the hearing ourselves and, importantly, knowing when at other times to work directly with specialist counsel.

We also provide pre-hearing advice on strategy, prospects, and costs to plan for all eventualities. 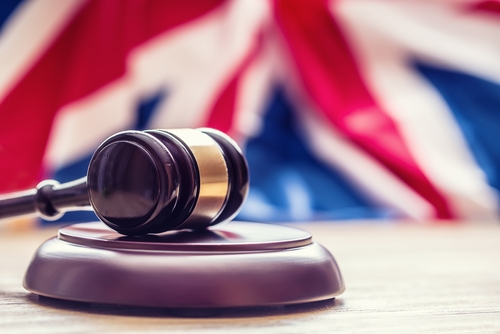 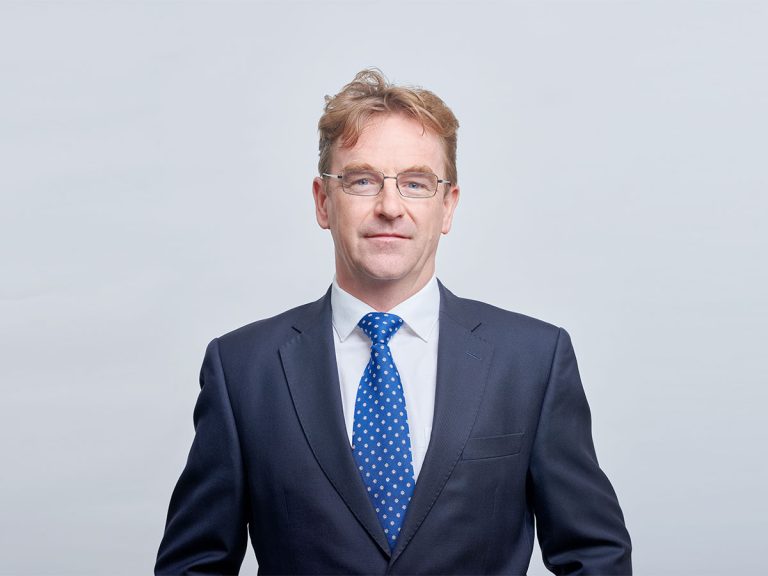 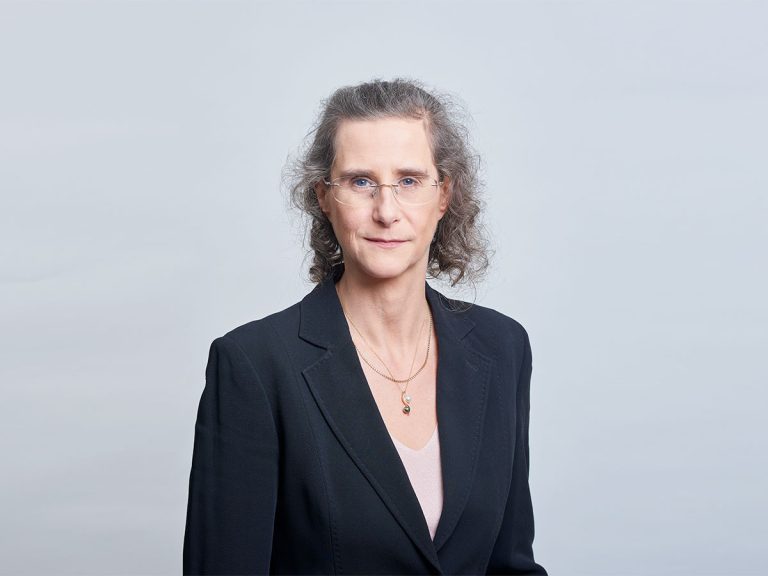 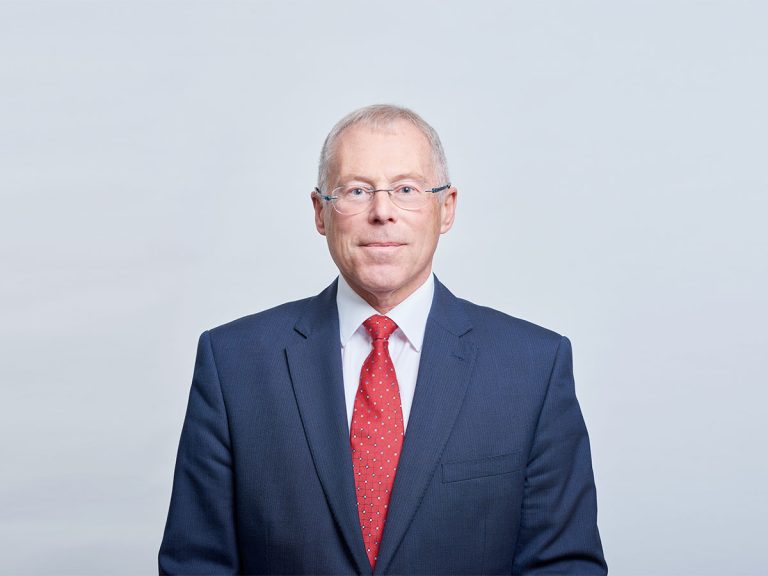 Our team have direct experience of conducting hearings at the UK IPO, focussed recently on entitlement proceedings in relation to UK and International patent rights and on defending oppositions against registered UK trade marks.

Read the latest insights from the Schlich team reporting recent cases and updates from the UK IPO. 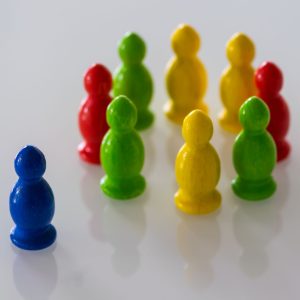 The UKIPO has recently confirmed it can consider excluded subject matter when issuing an Opinion on the validity of a UK patent under Section 74A of the Patents Act 1977. 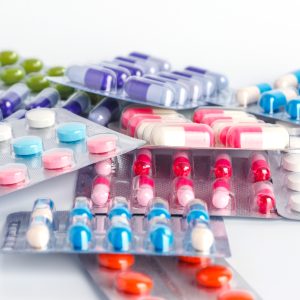 The UK Courts have decided that they have jurisdiction to grant an interim junction, restraining an infringer, before a European Patent has granted, in the specific circumstances where the Appeal Board of the EPO had held that a patent should be granted, but the formal procedure for grant had not yet been completed. 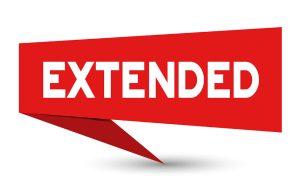 Extensions of Time Limits due to COVID-19 Disruption

The information in this article is believed to be correct at the time of writing (1 May 2020). Please visit the EPO, UKIPO and EUIPO websites that are being continually updated for the most up-to-date information: EPO: https://www.epo.org/news-issues/covid-19.html UKIPO: https://www.gov.uk/government/news/coronavirus-important-update-on-ipo-services EUIPO: https://euipo.europa.eu/ohimportal/en EPO On 1 May 2020, the EPO published an updated Notice concerning disruptions […] 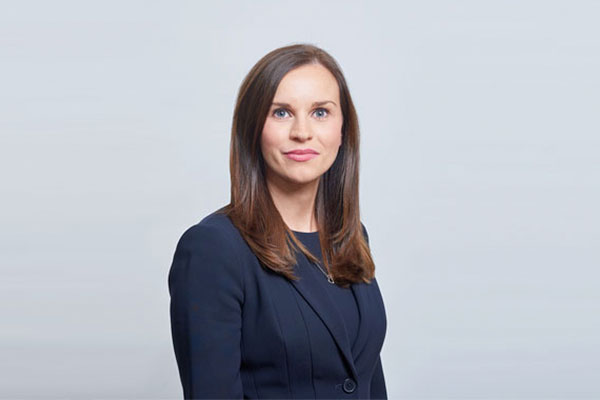 Our team of UK and European Patent Attorneys and Chartered Trade Mark Attorneys are highly knowledgeable and experienced in assisting clients with all aspects of their IP needs.

Contact us now to find out more about how we could help you and your business.