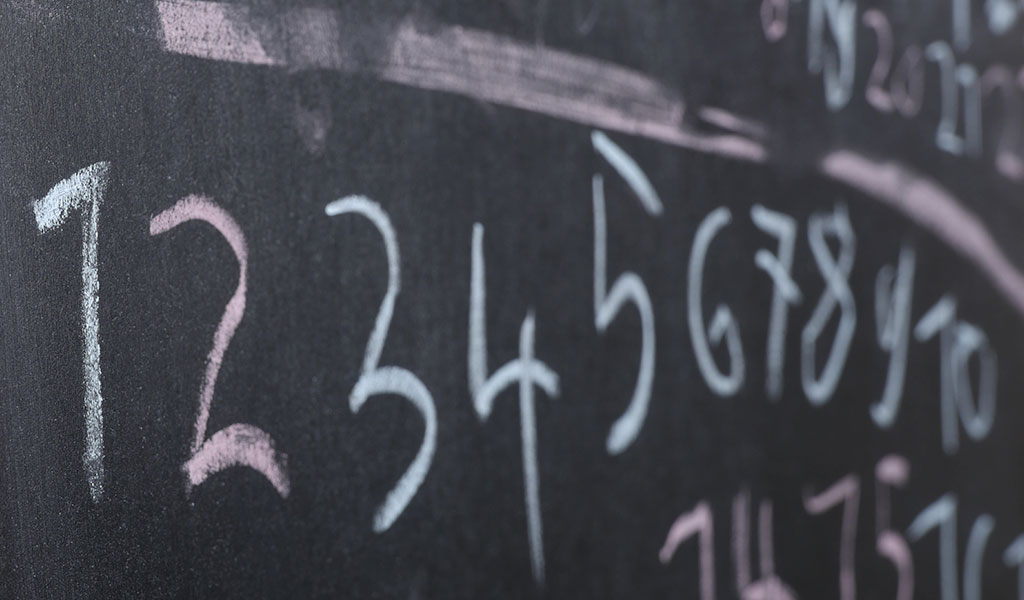 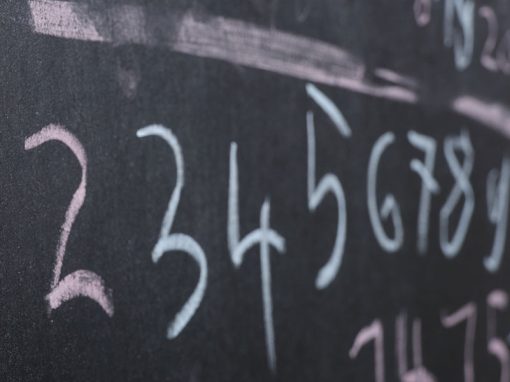 Applying the Doctrine of Equivalents to Numerical Limitations

This article looks at the case of Regen Lab v Estar [2019] EWHC 63 (Pat) and provides an analysis of the Doctrine of Equivalents (i.e. through the Actavis questions) when applied to numerical limitations.

The Patent in question related to a method of producing platelet rich plasma (PRP) from whole blood. The inventive concept was said to reside in a resuspension step that allowed preparation of PRP from whole blood using only one centrifugation step.

The issue of infringement hinged on whether the use of a separator tube comprising sodium citrate at a different molarity (0.136M) to that specified in the claims (0.10M) nevertheless infringed under the Doctrine of Equivalents.

The fundamental question to be answered was: How should the Actavis questions be applied to a numerical limitation?

By way of reminder, the Actavis questions are as follows:-

The judge noted that questions (i) and (ii) could clearly be answered “yes”.

Question (iii), on the other hand, “would only be answered yes if there had been a sufficiently clear indication to the skilled person that strict compliance with the figure of 0.10M was intended”. Without such a clear indication in the specification or the common general knowledge, Judge Hacon stated that no such indication was present.

In conclusion, it appears that a claim specifically stating a numerical limitation does not provide much legal certainty for a third party. This, of course, favours the Patentee in that simple workarounds cannot easily be produced to avoid infringing patent rights.

Nevertheless, poor drafting (i.e. through the addition of unnecessary limitations in a claim) appears to be forgiven under the Doctrine of Equivalents.

It is unclear whether, in the present case, infringement would have been found regardless of the Doctrine of Equivalents, e.g. through analysis of the case law regarding numerical limitations, ranges etc.