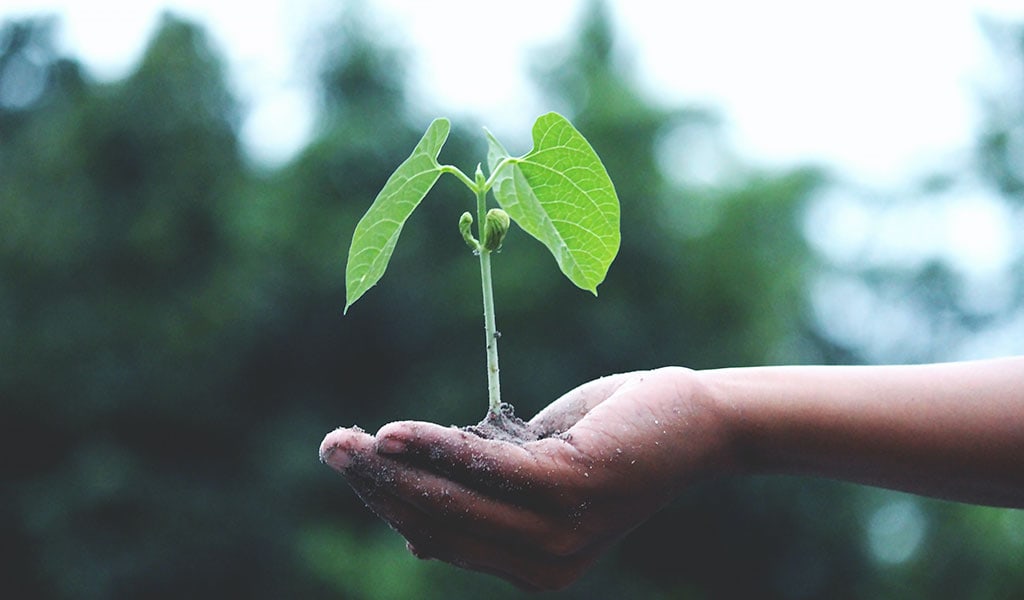 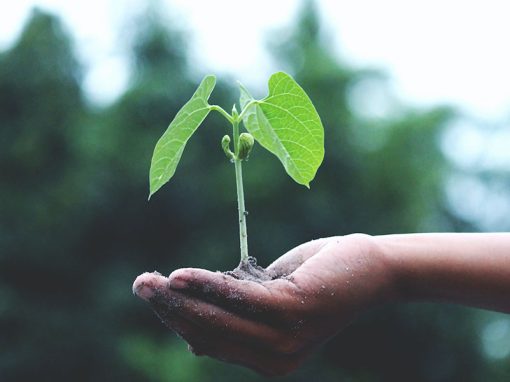 Broccoli II and Tomatoes II: An Unexpected Threat to Plant Breeders? Not Really.

PATENTING OF PLANTS AND PLANT MATERIALS

G 2/12 and G 2/13 confirm that the rights of the traditional plant breeder may, in some cases, be diminished as a result of a valid plant patent being in force, but were these decisions really unexpected?

In decisions G 2/12 (“Broccoli II”) and G 2/13 (“Tomatoes II”), the Enlarged Board of Appeal (EBA) of the European Patent Office (EPO) found that plants and products thereof, e.g. seeds and fruits, are patentable.  This is the case even if they are obtained by biological breeding methods that are excluded from patentability under Article 53(b) of the European Patent Convention (EPC).

Traditional plant breeders generally view these decisions as favouring large agrochemical companies, such as Monsanto, whilst jeopardising potential growth and innovation within their industry.

Conventionally, plant breeders have protected their rights to multiply specific plant varieties for sale by obtaining plant variety protection (PVP). Thus buyers of protected plants are only permitted to sell the seed, or a plant obtained via the seed, for consumption.

Any further cross-breeding of protected varieties is exempted from infringement of PVP by the “breeder’s exemption”. Hence new varieties obtained may further be protected by obtaining PVP.

Despite the wording of Article 53(b) EPC clearly excluding from patentability “plant or animal varieties or essentially biological processes for the production of plants or animals”, in EBA decision G 1/98 it was clarified that this exclusion did not rule out patents where specific plant varieties were not claimed.

In G 2/07 (“Broccoli I”) and G 1/08 (“Tomatoes I”), it was held that an “essentially biological process” containing an additional step of a technical nature, which alone introduced a trait into the plant genome, was not to be excluded under Article 53(b) EPC. Furthermore, plants obtained directly via such a process would be eligible for product-by-process protection.

Effectively therefore the decisions of G 2/12 and G 2/13 merely confirm the EBA’s position as stated in decision G 1/98; it is no surprise that patents claiming plants and/or plant material are available in Europe.

Although there is no provision for a “breeder’s exemption” in the EPC, the new Unitary Patent Agreement (UPA) does recognise a similar requirement. Article 27(c) UPA excludes from infringement the use of biological material for the purpose of breeding, or discovering and developing other plant varieties. Similar exclusions also exist in national patent laws, e.g. in Germany, France and the Netherlands.

Despite being controversial, EBA decisions G 2/12 and G 2/13 were not entirely unexpected. Nevertheless, it appears that many traditional plant breeders feel threatened by the scope of protection that is available from plant patents.