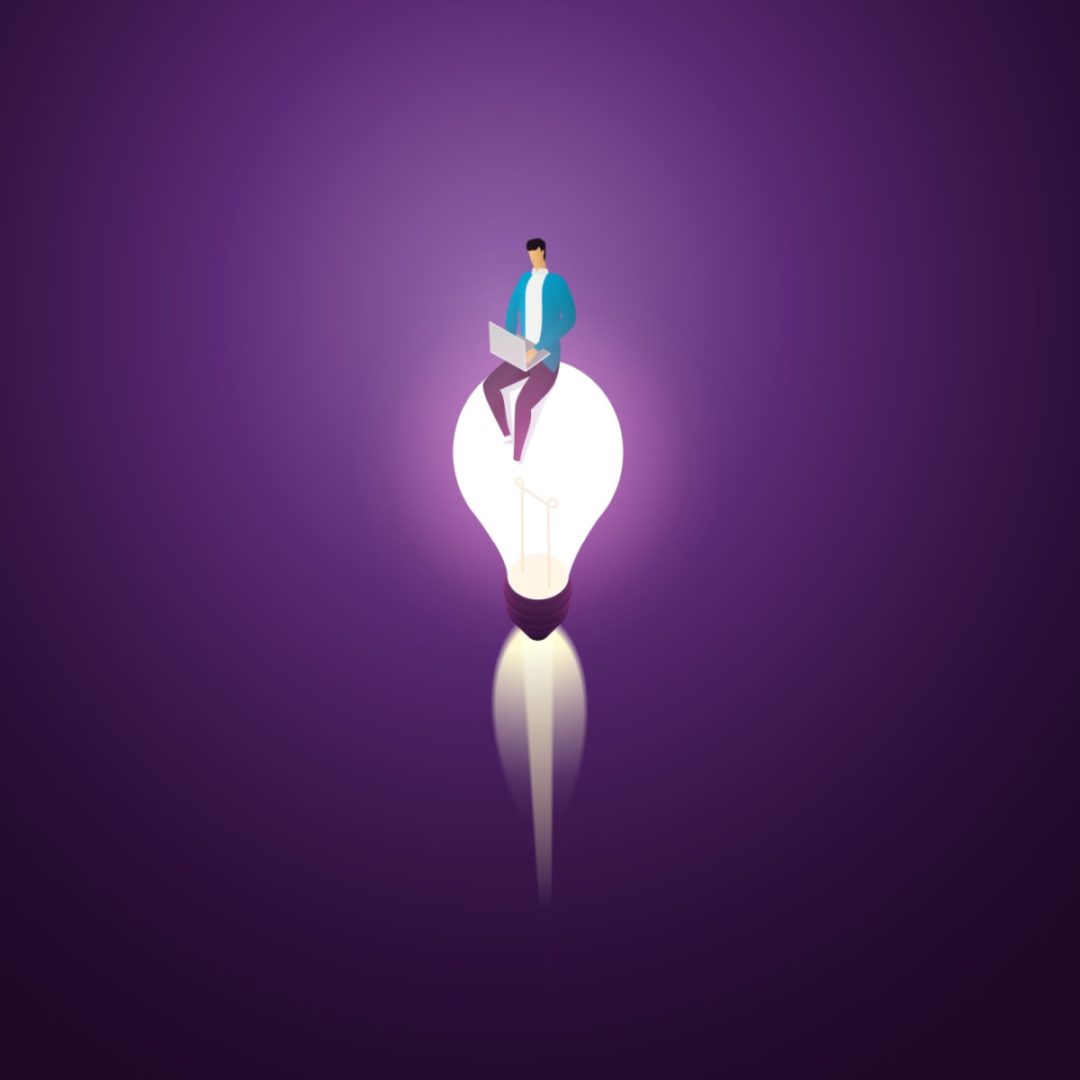 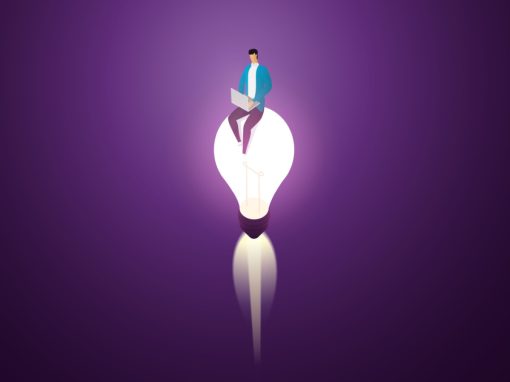 In this long-running battle between Cadbury and Nestle, the former has not been successful in defending its trade marks for Pantone 2685C (their signature purple). However, in the UK High Court, there appears to have been some progress for Cadbury.

Despite difficulties in practice, Article 3 of Directive (EU) 2015/2436 provides that colours can be registered as trade marks. A colour must, however, constitute a ‘sign’ and it is this context which has made the process of registering a colour as a trade mark so challenging.

Cadbury faced this issue with its purple colour mark with the description:

In a 2013 decision of the Court of Appeal, it was held that due to the word ‘predominant’, the trade mark could not be a singular sign. Instead, it would grant a right to multiple signs, which could take different forms and appearances. This was considered problematic as it would prevent legal certainty and lead to an unfair competitive advantage.

Off the back of this Appeal Court ruling, new trade mark applications were filed by Cadbury with differing descriptions for the purple colour.

Appealing opposition decisions to two of the new Cadbury trade mark applications (referred to herein as ‘361 and ‘822), Meade J narrowed down the issues in two questions:

With respect to the first question, Meade J noted that, with its new description, the potential ways to apply the colour to the packaging of the goods remained unlimited, and it could include the whole surface or a predominant part. As such, Meade J found the new description to be as bad as the description at issue in 2013.

With respect to the second question, Meade J said that the first instance decision effectively would mean that a colour per se could only validly be a sign if accompanied by a limitation to a single manner of use such as “the whole surface of the packaging”. Meade J went on to say that this is inconsistent with the CJEU’s case law that a colour per se “without contours” can validly be a sign.

The appeal concerning ‘822 was thus upheld.

As a closing comment, Meade J explained that the principal difference between the ‘361 and ‘822 marks was that ‘361, due to its description, left it unclear as to whether a combination of colours would fall within the scope. ‘822, on the other hand, represented one single thing: the colour purple (Pantone 2685C).

Regardless of this closing comment, it would still seem that there is some confusing logic applied to uphold the ‘822 appeal. Specifically, how is the problem that the ‘361 mark can be used in “unlimited” ways (due to its description) solved by removing said description?