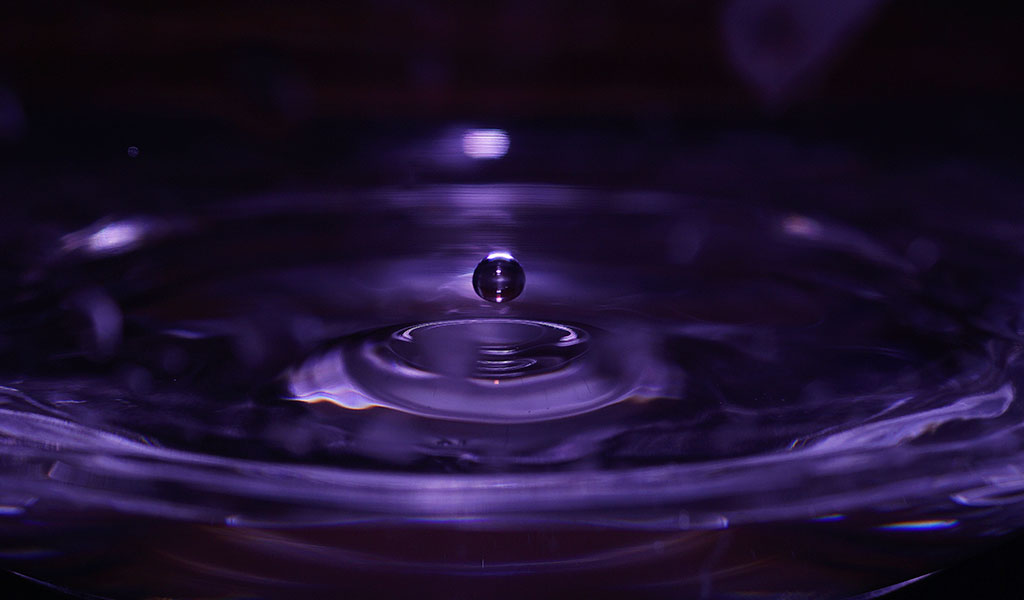 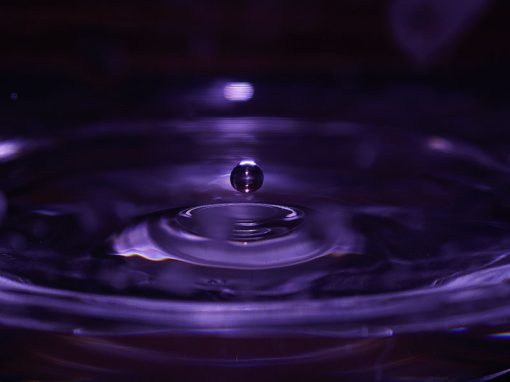 The purple colour (Pantone 2685C) may be associated with Cadbury’s confectionary, but are there ‘signs’ of invalidity in their trade mark registrations?

As some may recall, Nestlé have previously been successful in opposing the registration of one of Cadbury’s purple trade marks in Société Des Produits Nestlé S.A. v Cadbury UK Ltd [2013] EWCA Civ 1174. This UK Court of Appeal ruling reversed previous decisions of the UKIPO and UK High Court that the mark was validly registered.

The ratio of the Court of Appeal was that the description of the mark did not just include the purple colour as a sign – it also included other signs in which the purple colour was dominant. Since an unknown number of signs was described, the requirements of Article 2 of the Trade Marks Directive were not met.

In an attempt to prevent the ratio from the preceding case being applied to other existing trade marks for the purple colour, Cadbury initiated an action before the Registry, in order to amend the potentially invalid description of another one of its trade marks.

Cadbury’s action was dismissed by the Registry, as Section 44 of the UK Trade Marks Act 1994 clearly disallows the alteration of existing marks.

Nevertheless, Cadbury argued that the description of an unknown number of signs meant that the registration was a series of marks, and hence capable of amendment under Rule 28(5) of the UK Trade Mark Rules 2008.

Neither the Hearing Officer at the Registry or the Judge at the High Court accepted this line of argumentation. It was said to be clear that Cadbury had never applied for a series of marks and that it would not be reasonable to suddenly begin treating the registration as such. The judge stated:

“There are no identifiable members of any series which might be the subject of a request for deletion, accordingly any request for such a deletion cannot be entertained and the appeal must be dismissed”.

Cadbury may have lost the battle, but it is unlikely to have lost the war. The purple colour (Pantone 2685C) will have likely acquired distinctiveness, in relation to certain confectionary (at least), and there is nothing to prevent Cadbury re-applying for trade mark protection.

Furthermore, in the UK, passing off rights are expected to exist and the above-mentioned acquired distinctiveness could be used to substantiate a claim.