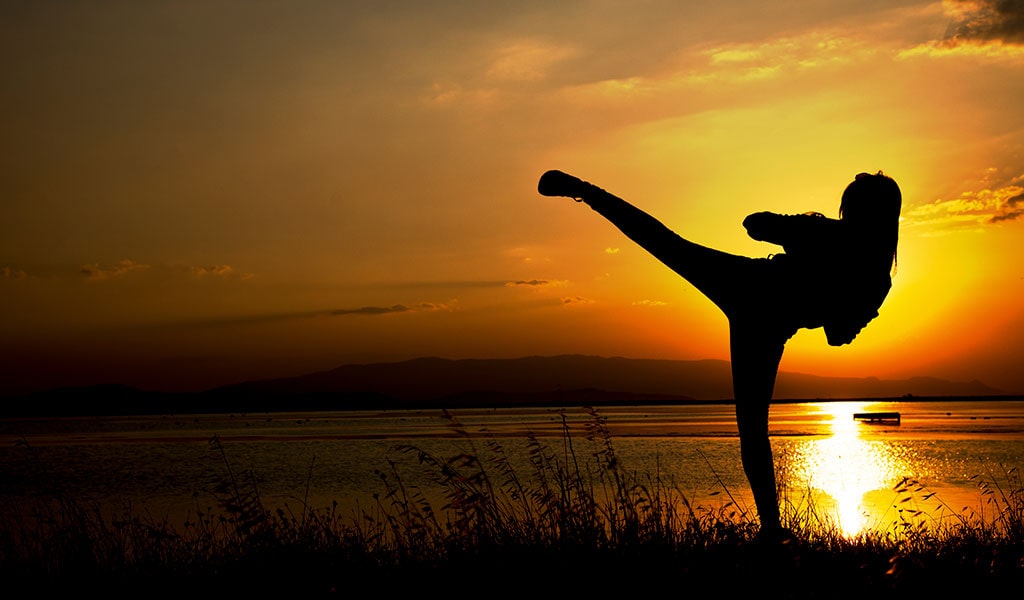 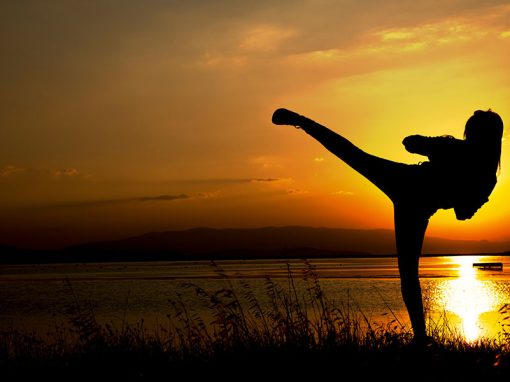 Broad and lengthy trade mark specifications often stifle competition by preventing trade marks from being used in connection with goods/services which are not being provided by other parties under the same or a similar mark. While non-use provisions go some way to tackle broad registrations, third-parties must wait 5 years following registration before they can attack a registration on this ground. In this case, the CJEU clarifies which grounds for invalidity can be used against broad specifications within 5 years from registration.

Sky is a well-known telecommunications company which provides television and broadband Internet services as well as telephone services to consumers and businesses both in the UK and overseas. Sky owns a number of trade mark registrations for the word “SKY” and for figurative marks consisting of the word “SKY” in respect of a broad range of goods and services – including computer software and computer services for accessing and retrieving information, messages, text, sound, images and data via a computer or a computer network. SkyKick is a provider of cloud management software and therefore provides services that fall within the Sky registrations. Sky’s registrations also covered a number of goods and services completely unrelated to the goods and services that it actually provides, including decorations for Christmas trees and whips, harnesses and saddlery.

Following an action for trade mark infringement before the UK High Court brought by Sky against SkyKick, SkyKick filed a counterclaim for a declaration of invalidity in respect of the trade mark registrations that Sky relied upon for its claims for infringement. SkyKick contended that as some of the goods and services in Sky’s registrations are not specified with sufficient clarity and precision, the registrations should be deemed partly invalid (in respect of the unclear and imprecise goods). SkyKick also contended that Sky’s trade marks were registered in bad faith as Sky did not intend to use the trade mark in relation to all of the goods and services specified in the specifications of their trade mark registrations.

Before deciding on the issues in this case, Mr Justice Arnold considered it necessary to refer five questions to the CJEU regarding the potential invalidity of trade mark registrations on the grounds of lack of clarity and bad faith through no intention of use.

The questions referred by Mr Justice Arnold and the CJEU’s answers can be found at the bottom of this article.

In its preliminary ruling, the CJEU noted that EU Directive 89/104 (the “Directive”) which relates to national trade mark protection offered by member states provides a list of grounds for invalidity in Article 3.

The seventh recital of the directive states that the grounds for invalidity are listed in an exhaustive manner (even if some of the grounds listed are optional). Consequently, a trade mark registration cannot be declared invalid based on a ground not specified in Article 3 of the Directive.

The CJEU therefore concluded that the lack of clarity and precision of terms in a trade mark registration specification cannot be considered a ground for invalidity.

The CJEU went on to confirm that although its earlier IP Translator case (Chartered Institute of Patent Attorneys, C-307/10), which relates to the use of broad class headings in trade mark specifications, provides clarification on the requirements relating to new EU trade mark application, it does not concern trade marks that were registered at the date of the IP Translator judgement and does not introduce a new ground of invalidity.

Regarding whether filing a trade mark application covering goods and service which with the applicant had no intention of providing under the trade mark constitutes bad faith, the CJEU stated that it must be considered whether “it is apparent from relevant and consistent indicia that the proprietor of a trade mark has filed the application for registration of that mark not with the aim of engaging fairly in competition but with the intention of undermining, in a manner inconsistent with honest practices, the interests of third parties, or with the intention of obtaining, without even targeting a specific third party, an exclusive right for purposes other than those falling within the functions of a trade mark, in particular the essential function of indicating origin recalled in the previous paragraph of the present judgment”.

The CJEU noted that an applicant was not required to state (or even know) with which goods/services they intend to use the mark when filing the application – as the non-use provisions allow up to 5 years for an applicant to provide goods/services under the trade mark. Therefore, the mere finding that, at the filing date of the registration, the applicant had no economic activity corresponding to the goods and services referred to in that application will not by itself be enough to show that the registration was made in bad faith. For a successful finding of bad faith, there must be other indications that the applicant was not acting in accordance with honest commercial practices.

In cases where a finding of bad faith can be made, the CJEU clarified that the registration would only be partially invalid (i.e. only in respect of the goods/services which were to be registered in bad faith).

The final question referred by Mr Justice Arnold relates to the allowability of the declaration required by Section 32(3) UK Trade Marks Act 1994 which states:

The application shall state that the trade mark is being used, by the applicant or with his consent, in relation to those goods or services, or that he has a bona fide intention that it should be so used.

While the Directive sets out the substantive requirements for trade mark registrations in member states, the CJEU noted that member states are permitted to include their own procedural requirements without breaching the directive. As the CJEU regarded the declaration as a procedural requirement, it was held to be in compliance with the Directive. This raises the question whether the UKIPO would allow an application that did not contain the declaration required under Section 32(3) (although it is noted that the declaration is included by default on the forms provided by the UKIPO). The CJEU appears to suggest that the UKIPO would not be able to refuse an application on this ground.

The CJEU have confirmed that trade mark registrations cannot be declared invalid based on a lack of clarity of the specification (despite the pre-registration criteria that must be fulfilled following the IP Translator case) and that registrations may be declared (at least partially) invalid on the ground of bad faith when the applicant had no intention to use the trade mark in connection with all goods/services listed in the application. However, significant scope for interpretation as to in what circumstances a registration would be declared invalid under this ground has been left to the courts/tribunals of member states.

(1) Can an EU trade mark or a national trade mark registered in a Member State be declared wholly or partially invalid on the ground that some or all of the terms in the specification of goods and services are lacking in sufficient clarity and precision to enable the competent authorities and third parties to determine on the basis of those terms alone the extent of the protection conferred by the trade mark?

(2) If the answer to question (1) is yes, is a term such as “computer software” too general and covers goods which are too variable to be compatible with the trade mark’s function as an indication of origin for that term to be sufficiently clear and precise to enable the competent authorities and third parties to determine on the basis of that term alone the extent of the protection conferred by the trade mark?

(3) Can it constitute bad faith simply to apply to register a trade mark without any intention to use it in relation to the specified goods or services?