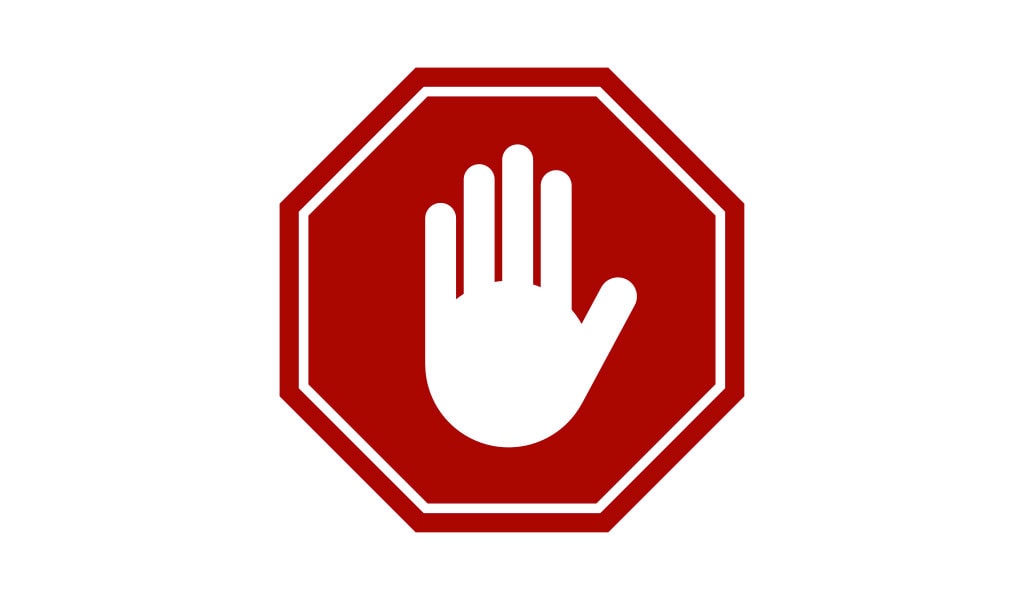 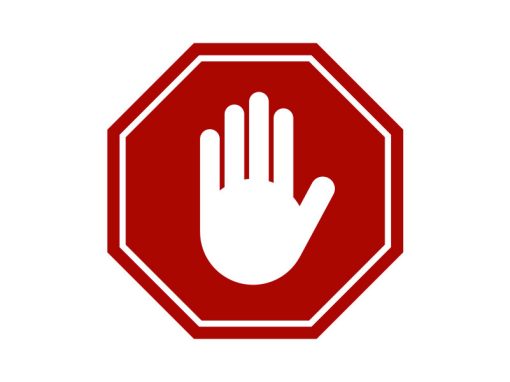 Clash at the High Court: Should I Stay or Should I Go

While it may seem sensible for UK infringement proceedings to be stayed in view of parallel EPO opposition proceedings, given that a decision by the EPO to revoke the patent would render the entirety of the UK proceedings redundant and a waste of the court’s and parties’ time and resources, this case highlights the importance of prompt resolution of patent infringement cases as a matter of public interest.Is the Court’s permission required in order to rely on expert evidence which has been used previously in a different case and then served under a hearsay notice?

The patent in question in this case was EP2854723 in the name of Coloplast A/S and related to ostomy bags. The European patent was opposed by Hollister Inc on 16 April 2018 on the ground that the claimed invention was not new and did not involve an inventive step.

In the present case, Mr David Stone (sitting as a Deputy High Court Judge) noted that a stay of proceedings was the default option (if there are no other factors) and it was for Coloplast to demonstrate why the stay should not be granted. He then turned to discuss a number of the factors laid out in the IPCom case in turn.

There was much evidence filed by both parties in the form of witness statements regarding the expected duration of the EPO opposition proceedings, including a likely appeal. While estimates varied and both parties agreed that the timelines were variable and difficult to predict, the judge considered that it was likely that a decision from the EPO Boards of Appeal could be expected in approximately January 2022 and that this decision was unlikely to involve a remittal back to the first instance opposition division (which would prolong the proceedings even further).

The judge also estimated that the UK proceedings (even with an appeal to the Court of Appeal) could be concluded sooner than this – approximately by the end of 2021.

The judge considered that there was a pubic interest in dispelling the uncertainty which arises from legal proceedings and that it was important to minimise the number of patients impacted if the patent was ultimately held valid and infringed. The judge estimated that in this case, every month of delay would potentially affect an additional 400 patients.

Although Coloplast had offered that if the UK proceedings were not stayed, they would repay any damages awarded by the court if the EPO ultimately revokes the patent, Salts submitted that they would suffer irreparable harm if the stay was refused but the EPO then subsequently revoked the patent.

Salts argued that if the patent was found valid and infringed and an injunction was issued by the UK courts, even if the patent was later revoked by the EPO a number of their customers would already have switched to a competitor’s product and would be unlikely to return to Salt’s product, even once the injunction became ineffective.

The judge did not agree with the arguments advanced by Salts. Firstly, he noted that an injunction is not an automatic remedy and is instead issued at the court’s discretion. The court will upon full trial consider any adverse effects when determining remedies. Therefore, the judge did not consider this factor relevant for determining whether a stay should be issued as this would instead be a factor for the trial judge to take into account when deciding whether to issue an injunction.

In addition, even if an injunction was not issued, Salts submitted that consumers would move away from their product (and would be unlikely to return if the patent was revoked by the EPO) as a result of a judgement of infringement issued against Salts. However, the judge thought that it was unlikely that consumers would be unlikely to take note of such a judgement, particularly in the case when they are supplied with the ostomy bags by a medical professional.

Overall, the judge decided not to issue a stay of proceedings based on his finding that refusal of the stay would not cause irreparable harm to Salts and there is a public interest in having the case decided sooner rather than later. With regard to the wasted costs of the UK proceedings that would be incurred in the event that the patent was later revoked by the EPO, the judge considered that this was outweighed by the commercial factors associated with early resolution.

Therefore, despite the default position being that a stay should be granted, in the absence of irreparable harm to the alleged infringer it seems that a stay is unlikely to be granted due to the overwhelming pressure for cases to be concluded to provide certainty for all interested parties.