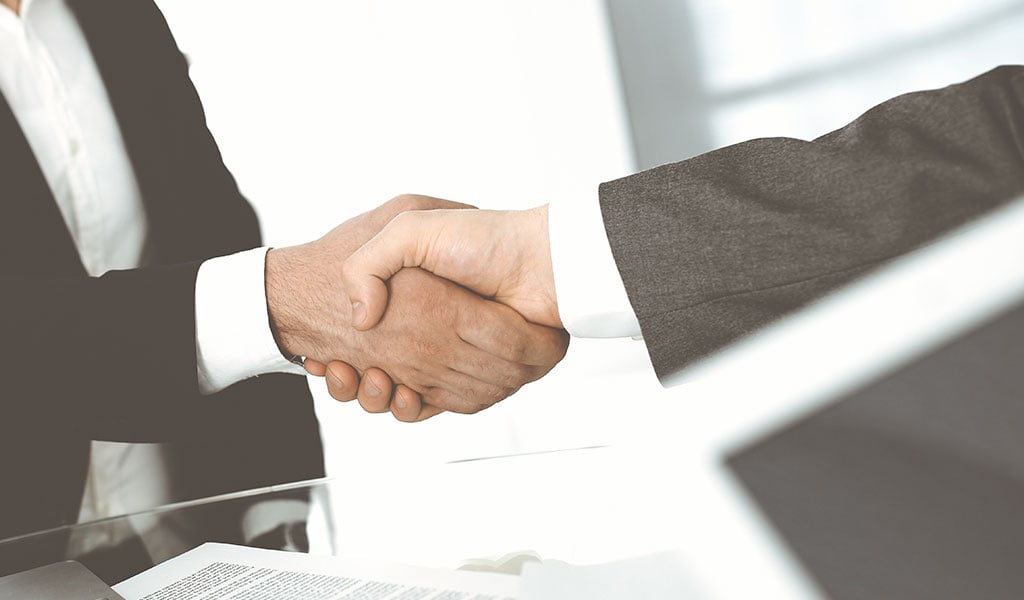 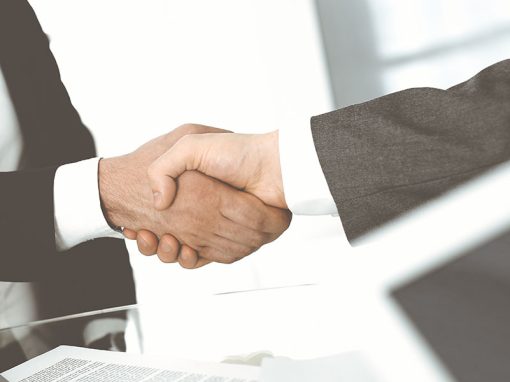 One of the cornerstones of contract law in the UK is that for a contract to be valid, there must be sufficient consideration. Whilst it has generally been held that for a valid assignment of a patent or patent application consideration is also necessary, the judgement in Wright Hassall LLP v Horton Jr has seemingly removed this requirement.

Consideration is generally held to be something of value exchanged between parties in order for a contract to be valid and enforceable. Agreements without consideration are deemed to be mere gratuitous promises and are not enforceable by law. As a standard term, most patent assignments include a phrase similar to:

“In consideration of the sum of £X.XX (receipt of which is hereby acknowledged) the Assignor hereby transfers to the Assignee all rights in the Patent”.

in order to acknowledge that consideration for the assignment has been given.

Based on this section, the judge concluded that the only requirements for a patent assignment under the 1977 Act are that the assignment is in writing and that it must be signed by or on behalf of the assignor. In addition, he saw no reason why an assignment could not be made by way of a gift, meaning that no consideration would be required. As other types of property may be transferred without consideration, there appeared no reason why this would not also be the case with intellectual property and, more specifically, patents.

Therefore, it was held that an assignment for a patent or invention was valid even where there was no consideration.

Therefore, despite the judgement in Wright Hassall LLP v Horton Jr to ensure that other clauses whose validity may be determined by contract law or patent law in other jurisdictions are still legally binding, it is still advisable that consideration is given and acknowledged for patent assignments.