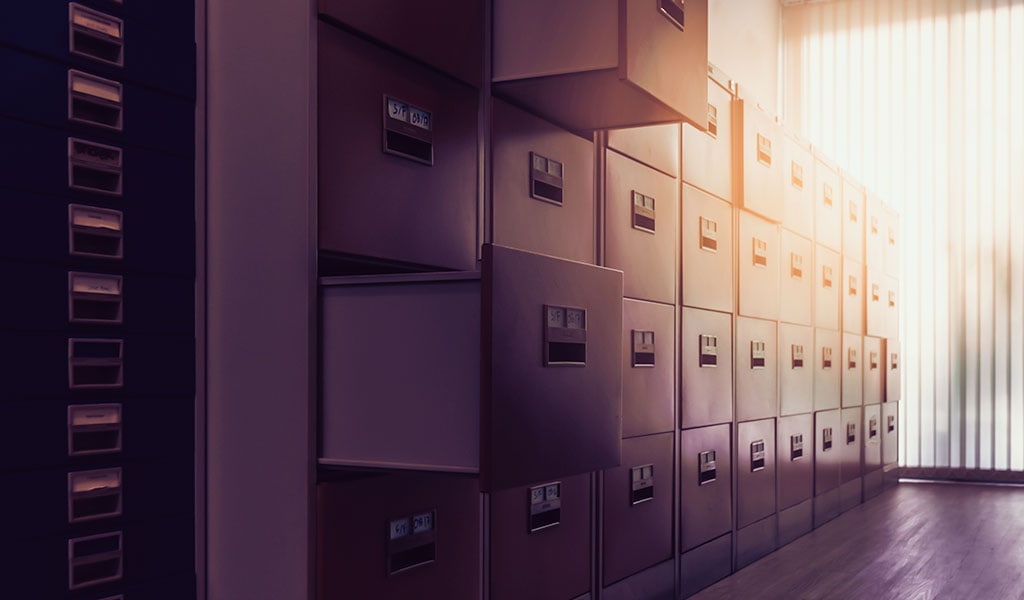 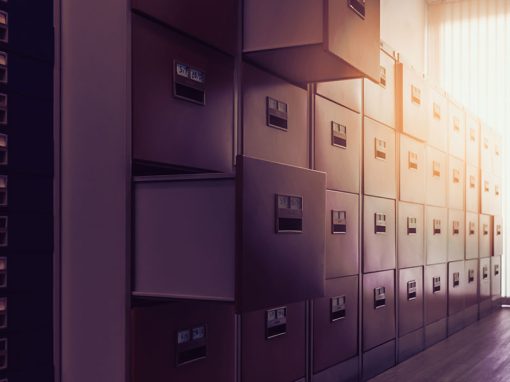 Does your Docketing System meet the Standards Required by the EPO?

The European Patent Convention allows European patent applications to be re-established where they have been deemed withdrawn as a result of failing to meet a time limit set. In order for the request for re-establishment to be effective, the request must be filed in time and the time limit must have been missed despite all due care.

As renewal fees may be paid by anyone (not only professional representatives before the EPO), renewal fee deadlines may be missed as a result of a breakdown in communication between the European representative, the applicant and another third party who may be responsible for the payment of the renewal fee.

Admissibility of the Request

Until recently it had been well-established that the deadline for paying the renewal fee with an additional fee as provided under Rule 51(2) EPC (i.e. 6 months after the initial filing date) could be re-established.

However, in T 1402/13, it was held that although under the EPC 1973 the loss of rights did not occur before the additional six-month period had expired, under EPC 2000 an application is deemed withdrawn if the renewal fee is not paid by the due date specified in Rule 51(1) EPC (the end of the month in which the anniversary of the filing date falls).

This implied that re-establishment of the application in respect of the time limit in Rule 51(2) EPC would not be admissible as the time limit does not have the direct consequence of causing a loss of rights. This approach would mean that applications could only be re-established if the request is filed within 2 months from the date when the applicant becomes aware that the initial deadline for paying the renewal fee has passed.

The issue was, however, clarified by the Administration Council by an amendment to Rule 51(2) EPC, effect from 1 January 2017, which stated that the legal consequence laid down in Article 86(1) shall ensue upon expiry of the six-month period.

This therefore clarified the position that re-establishment is available for the additional six-month period for paying the renewal fee and hence the request for re-establishment must be filed within 2 months from the date that the applicant becomes aware that this deadline has been missed.

Allowability of the Request

The Board also had to consider whether the applicant had exercised “all due care” in ensuring that the renewal fee was paid by the deadline.

It is well-established that, at least for large firms with sizeable IP portfolios, applicants are expected to have an independent and effective system of cross-checking in order to counterbalance errors.

The Board therefore concluded that this method could not therefore be considered an independent and effective cross-checking system.

The submissions that the applicant’s docketing system contained several thousand patent and trade mark cases and the present application was the only case where data had not been recorded in the system was not considered persuasive by the Board. They held that it was established in EPO case law that the allegation that the case at issue was the first instance of an unintended failure does not show that a satisfactory system is in place.

As the board concluded that the applicant had not exercised all due care, there was no need to consider whether the European representative had applied all due care. Therefore, large applicants should not rely solely on their European representative for monitoring deadlines (for example, renewal fee deadlines) as even if all due care is taken by the representatives, a request for re-establishment is unlikely to be successful if the applicant themselves has not taken sufficient measures to ensure that the deadline is not missed. At the very least, it would seem appropriate for at least two people to both cross-check that deadlines have been captured from attorney/official correspondence and entered into a docketing system and also that the information entered into the docketing system is accurate.