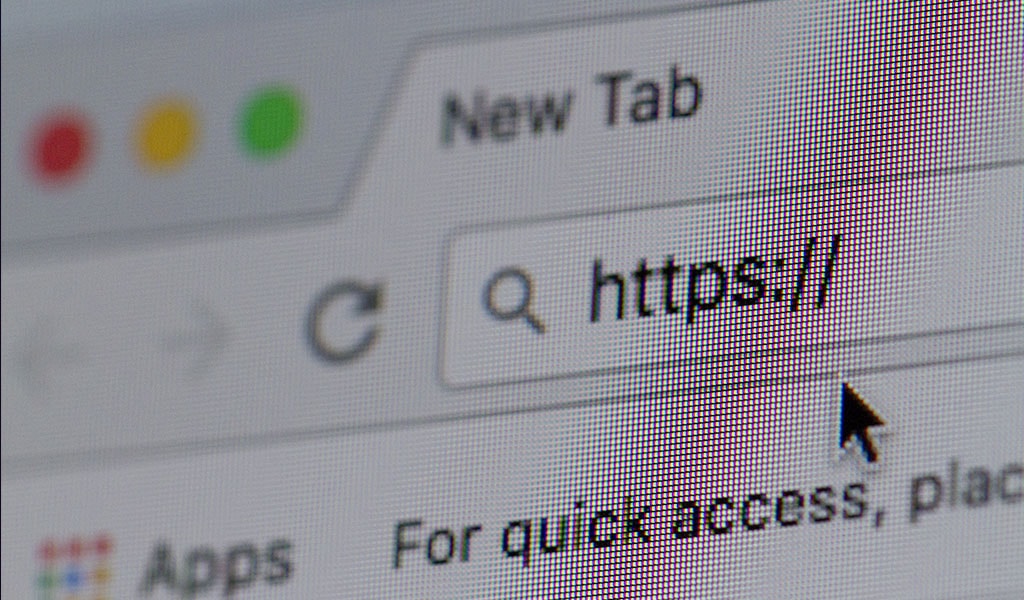 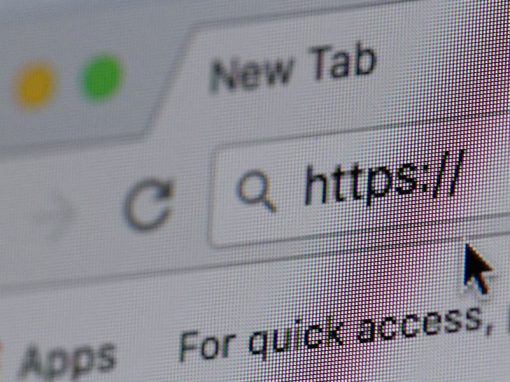 Cybersquatters are individuals or companies who purchase domain names with the intention of selling them on to a party with an interest in the domain name at an extorted price.

The World Intellectual Property Office (WIPO), along with other dispute resolution service providers, offers a system that allows complainants to have domain names cancelled or transferred from cybersquatters or other individuals/companies who have clearly purchased domain names for unjust reasons

In order for the disputed domain names to be either cancelled or transferred, a panellist/panel must find that the following three conditions are met:

Examples of behaviour and circumstances that are considered bad faith are set out in the regulations that govern the domain dispute resolution service – this is, however, not an exhaustive list:

It is recommended that the complaint is made on the template complaint form that is available from WIPO.  The form requires details of the parties to the proceedings and the facts and evidence relied on by the complainant to establish that the criteria in the three-step test are met.

Once the application has been received by WIPO and it is determined that the complaint meets the necessary formal requirements, the Respondent (i.e. the Registrant) is formally notified of the Complaint by WIPO and then has 20 days to file a response.

Following the appointment of the Panel, a decision is usually issued within 14 days.

Typically, the procedure can be concluded within approximately 40 days from the filing of the complaint, offering a streamlined service to trade mark owners for cases of clear cybersquatting.

More information and guidance can be found regarding the Domain Dispute Resolution Service offered by WIPO at http://www.wipo.int/amc/en/domains/guide/

Typical time lime for a case decided by a single panellist, assuming no deficiencies are noted in the complaint as filed.