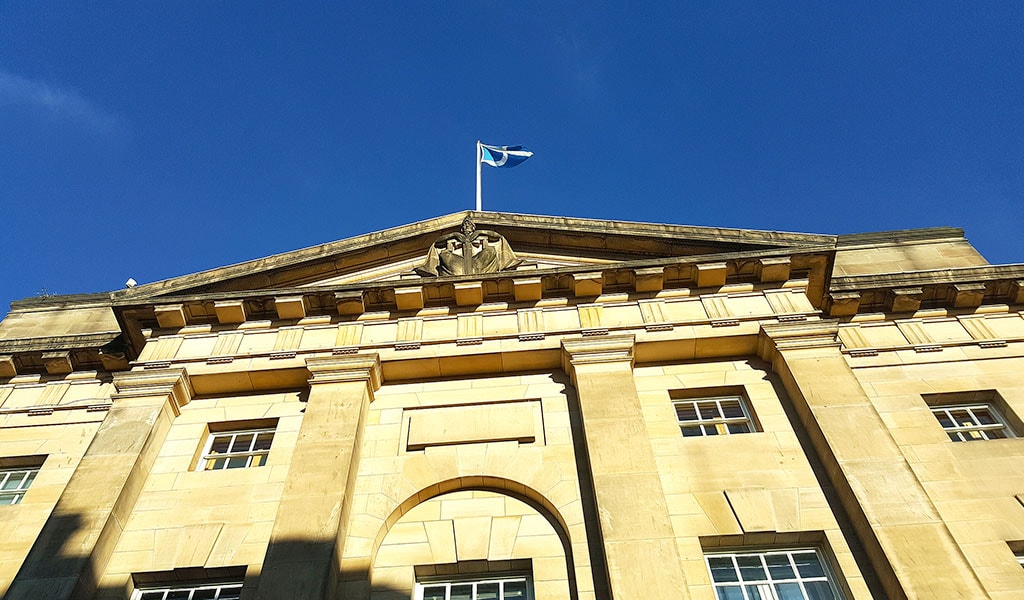 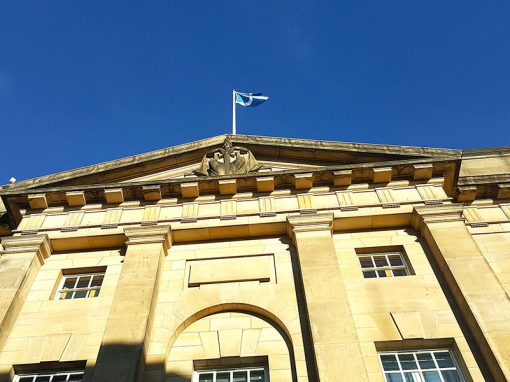 THE SO-CALLED “EDINBURGH PATENT” HAS BEEN MAINTAINED IN AMENDED FORM

The Appeal Proceedings are over, and the patent has been maintained in amended form – in the same form as approved during the opposition proceedings in 2003.

The patent was granted in 2001 and alleged by many to relate, intentionally or otherwise, to human cloning. This latter concern was rapidly extinguished but the patent was nevertheless opposed by 14 parties, principally on the ground of lack of morality, leading to a hearing before the EPO’s Opposition Division. There the patent was maintained after 3 days of submissions, the maintained patent specifying that the scope of protection did not relate to human embryonic stem cells.

An Appeal was filed by the patent owner, represented at the hearing by Schlich LLP, in an attempt to recover the broader claim scope given up during the opposition and in an attempt to force a substantive hearing on the issue of whether the EPO should grant patents which purport to protect cells which are, or are derived from, human embryonic stem cells.

An early decision by the EPO’s Technical Board of Appeal was that the hearing on 21st November 2007 would hear only the issue of sufficiency of disclosure (whether the patent provided sufficient information to enable a person of skill in the art to carry out the invention) and not that of morality. This early procedural decision could not be challenged – there is no mechanism to do so. At the hearing the Appeal Board held that the broader claim scope at issue in the appeal did not meet the requirements of sufficiency and hence the Appeal failed in that respect. The Appeal was then withdrawn. As a consequence there will be no hearing in this case on the moral issues. The hundreds, perhaps thousands, of pending european patent applications, relating in whole or part to inventions carried out on or utilising human embryonic stem cells, will thus have to wait somewhat longer to discover whether they too will be allowable or will be held contrary to morality.