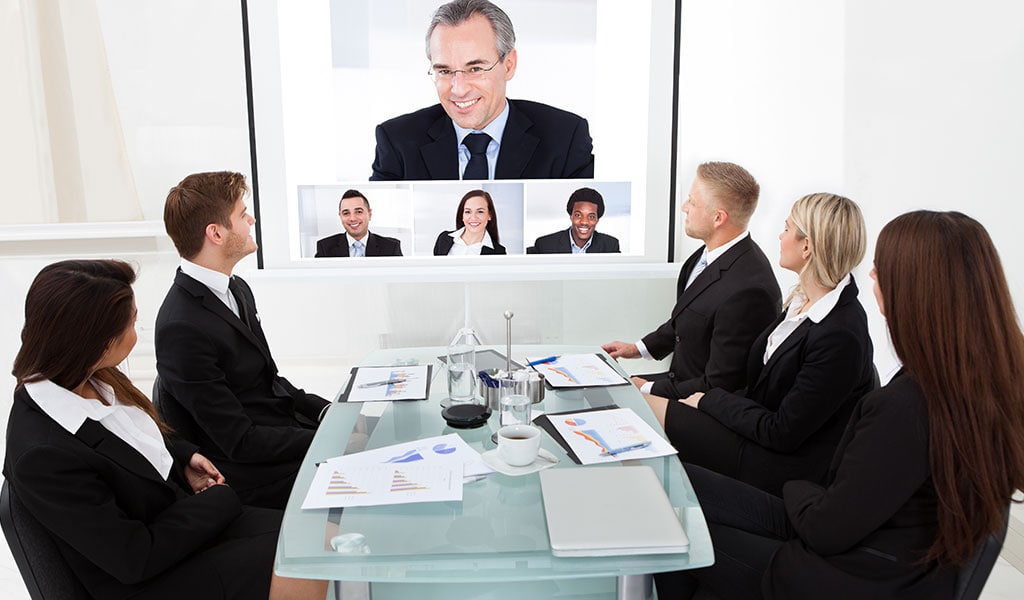 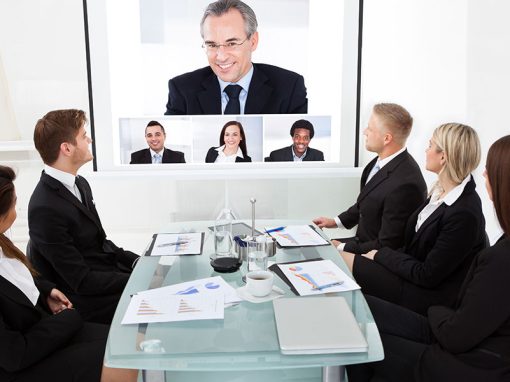 On 16 July 2021, the Enlarged Board issued a Press Communiqué with its Decision in case G1/21 stating that holding oral proceedings by videoconference during general emergencies was permissible.  This confirmed the practice of the EPO Boards of Appeal during the COVID-19 pandemic.  The full written decision with the reasoning behind the decision has now been published.

As reported in our earlier article, in July 2021, the Enlarged Board of Appeal issued a Press Communiqué with its decision in case G1/21.

As a reminder, the Enlarged Board decided that:

At the time of the Press Communiqué, the Enlarged Board stated that the reasons for the decision would be issued at a later date.

The full written decision has now been published which sets out the Enlarged Board’s broader view on the use of videoconferencing for oral proceedings.

Reasoning for the Decision

After dismissing various procedural challenges (regarding alleged partialities of certain members of the Board), the Enlarged Board considered that the referred question should be reformulated.  Firstly, they considered that it was justified to limit the scope of the referral to oral proceedings before the Boards of Appeal, rather than before departments of first instance, and also to those during a general emergency, such as a pandemic. In support of this, the Board cited case law which stated that a referred question may remain unanswered to the extent that it exceeds the real need for clarification.  In this case, the Enlarged Board

Regarding the right to oral proceedings under Art. 116 EPC, it was considered that there is nothing in the EPC or in the ordinary definition of the term “oral proceedings” which indicates that these have to be in person. They also noted that the purpose of the EPC is to provide a system with the aim of supporting innovation and technological progress and that it would be at odds with this purpose if the intention to the legislator was to exclude future formats of oral proceedings made possible by technological progress. Accordingly, it was considered that videoconference is within the meaning of oral proceedings for the purpose of Art. 116 EPC.

Turning to Art. 113 EPC, much of the reasoning focussed on whether oral proceedings held via videoconference could be considered to be equivalent to those held in person. On this point, the Board Enlarged Board considered that, at least for the time being, communicating via videoconference cannot be put on the same level as communicating in person and that in-person oral proceedings are for now the optimum format.  Their reasoning behind this was that dealing with technical issues can put strain on parties and distract them from the issues to be discussed.  They were however less convinced by the argument that it was more difficult or not possible to read the body language of the parties during oral proceedings held by videoconference.

Despite this, the Board made clear that this does not mean that the right to be heard or the right to a fair trial cannot be respected using videoconferencing. They also pointed out that EPO proceedings are generally written and oral proceedings via videoconference are sufficient to provide the parties with an opportunity to present their arguments orally.

As noted in our earlier article, the Decision leaves open a number of questions that may be the subject of further referrals in the future, particularly regarding oral proceedings in first instance proceedings (i.e. before examination or opposition divisions) and oral proceedings during non-pandemic times.

The Decision also raises the question of whether the Enlarged Board (and the Boards of Appeal more generally) share the same view or a different view as the rest of the EPO regarding the use of videoconferencing for oral proceedings.  Could this result in videoconferencing becoming the norm for first instance proceedings, but not appeal proceedings?