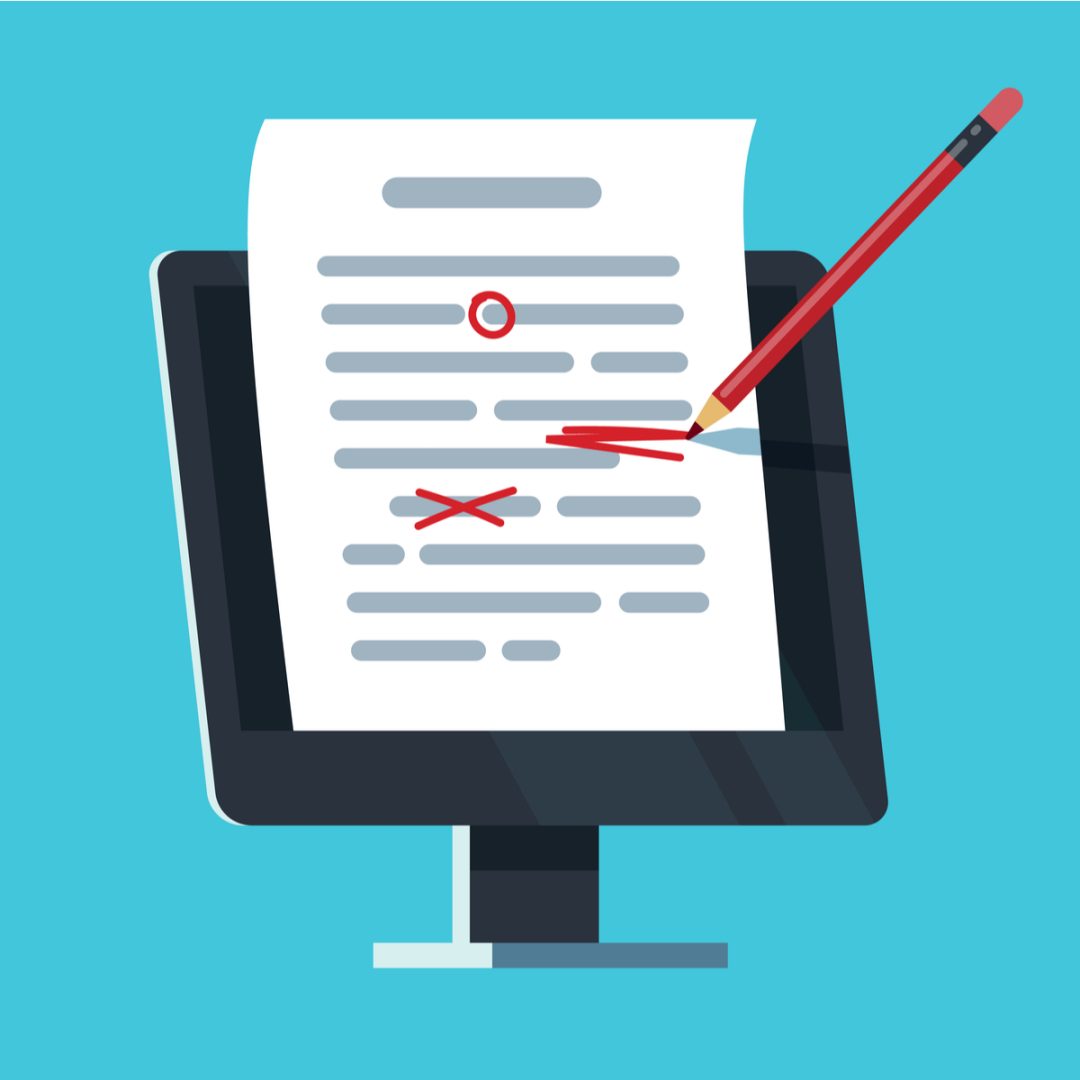 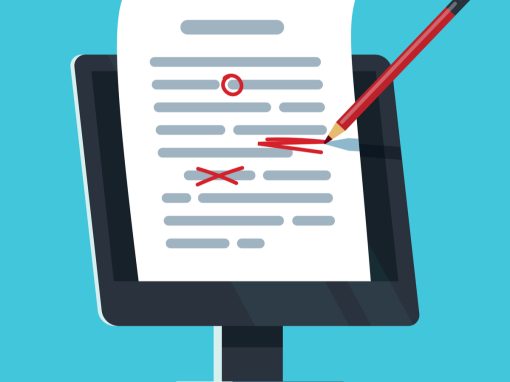 EPO Board of Appeal Confirms Requirement for Description Amendments

In our previous article, we reported an EPO Technical Board of Appeal decision, T 1989/18, that found there to be no legal basis for the long-established practice of requiring applicants to amend the description of their European patent applications prior to grant so that they conform with the allowed claims of the application.

However, in this decision (T 1024/18), a different Board of Appeal has effectively overturned the earlier decision, concluding that amending the description is necessary to meet the support requirement of Art. 84 EPC.

Following T 1989/18, many applicants of European patents were of the view that Examining (and Opposition) Divisions could no longer require them to amend the descriptions of their applications prior to grant, so that they conform with the claims.

By contrast, the 2022 version of the EPO Guidelines for Examination did not appear to dispense with this requirement and many Examination Reports were noting the issuance of Decision T 1989/18, but expressing the view that this decision was not in line with established EPO Case Law and is an “isolated decision”.

The question of the legal basis for requiring applicants to remove unclaimed subject matter from descriptions of European patent applications has recently been revisited in T 1024/18.

T 1989/18 focussed on the question of whether a description of a European patent application which contains unclaimed embodiments causes a lack of clarity of the claims.

Whilst the Board in T 1024/18 agreed that an unamended description did not necessarily render the claims unclear, they noted that Art. 84 EPC has three distinct and equally important requirements: clarity, conciseness and support. In their decision, the Board stated that the “criterion that the claims be “supported by the description” is not in any way subordinate to the requirement of “clarity” of the claims, but is a requirement in its own”.

The Board noted that inconsistencies between the description and the claims could result in diverging interpretations of the claims, particularly in proceedings in EPC member states, and should be avoided where possible.

Thus, it was concluded that when the claims of a European patent application are amended, the description must also be amended to be made consistent with the claims, such that the reader is not presented with any conflicting information. For example, embodiments of the invention which are not claimed should be deleted or clearly marked as not falling within the scope of the invention.

Whilst applicants may have been hopeful that T 1989/18 signalled an end to the requirement of description amendments, T 1024/18 appears to have extinguished this possibility.

Although in practice, the EPO did not seem to be following T 1989/18, the later Board of Appeal decision in T 1024/18 could be viewed as the nail in the coffin to this “isolated decision”.