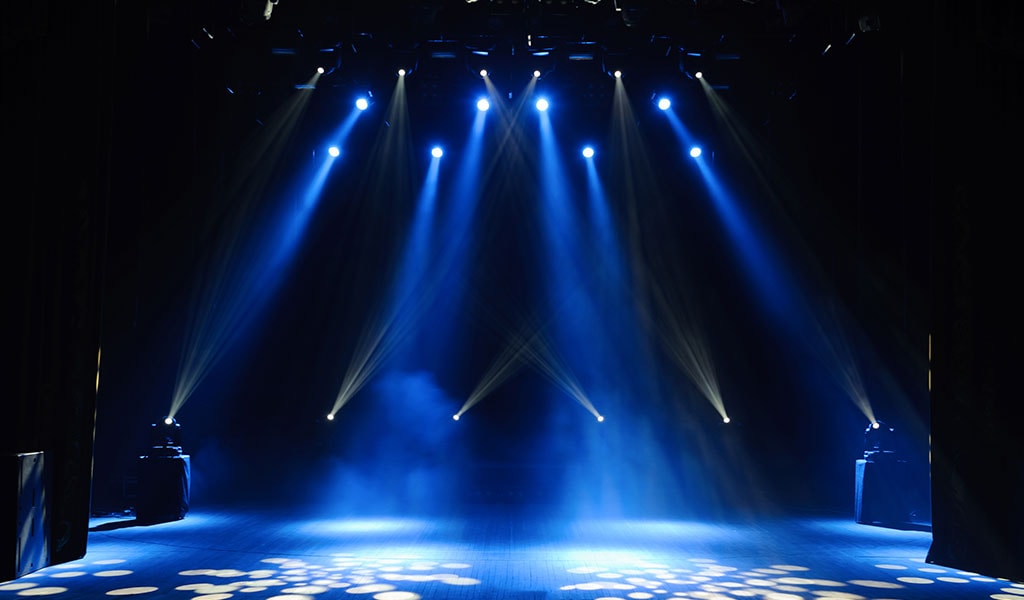 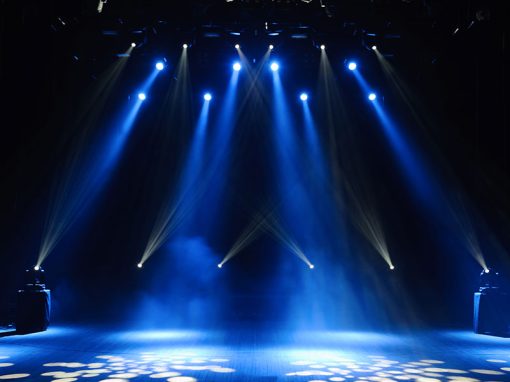 Claim 1 of the patent as granted reads as follows:

Three oppositions were filed based on various grounds, but the patent was ultimately held to be valid following amendments by the proprietor.

On appeal, one of the issues raised was whether the claims of the patent were sufficient. The Opponents considered numerous features of the claims to lack clarity, for example:

– The terms “the same” and “different colours” are functional and subjective and there is no objective method for determining this (e.g. the wavelengths of the visible light). Two different observers do not see colours in the same way and hence the skilled person has no way of differentiating different colours.

In addition, they argued that the issues should not be considered one-by-one, but instead in combination. In their view, the claims covered an infinite number of colours and colour combinations without offering the skilled person enough guidance on how to produce such a wide range of devices (only a single example was given in the patent).

The Technical Board of Appeal considered each of the clarity issues one-by-one and held that each was clear in the content of the present patent.

The Board of Appeal rejected the Opponents/Appellants “holistic view” argument and stated that there is no other way for the Board to tackle multiple objections other than by breaking the sum of the objections into distinct aspects. The Board considered that this is what the skilled person would have done when faced with difficulties in working the invention.

It was therefore ultimately concluded that the approach taken by the Opposition Division to treat each issue separately was not flawed and that a more holistic approach would have had to have been based on an overall impression and would not have been objective.

If this decision is followed in other cases, then it is likely to become more difficult for opponents to run sufficiency attacks based on allegedly unclear claim features.