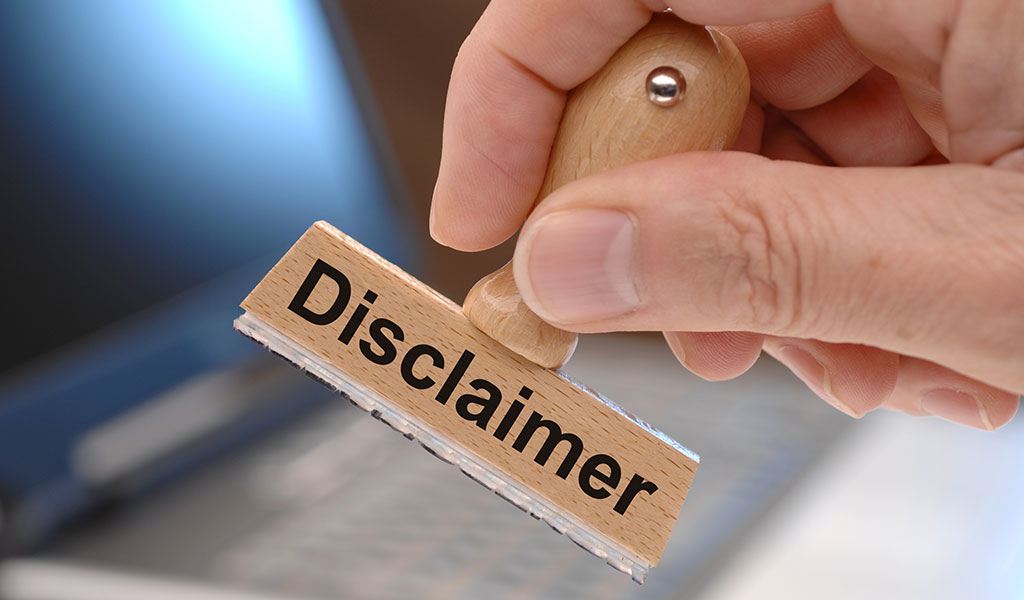 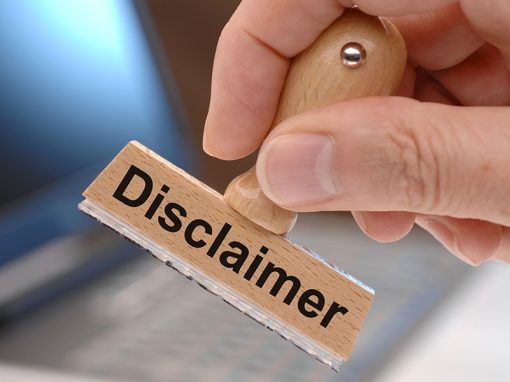 Following a referral in Decision T 0437/14 regarding the allowability of undisclosed disclaimers, the Enlarged Board of Appeal has clarified the approach to be taken when assessing whether the introduction of disclaimers contravenes the EPO’s added matter provisions.

The referral was based on an apparent contradiction between two earlier Enlarged Board decisions, G 1/03 and G 2/10.

In G 1/03, it was decided that an amendment to a claim to introduce a disclaimer may not be refused under Art. 123(2) EPC provided that one or more of the following criteria are met:

The Enlarged Board also stated that an undisclosed disclaimer should not remove more subject-matter than is necessary to restore novelty and should not be allowed if it becomes relevant for the assessment of sufficiency or inventive step.

In G 2/10, the Enlarged Board decided that a claim amendment adding a disclosed disclaimer would fail if, ” the subject-matter remaining in the claim after the introduction of the disclaimer is not, be it explicitly or implicitly, directly and unambiguously disclosed to the skilled person using common general knowledge, in the application as filed. “

As well as endorsing the standard set out in G 1/03, the Enlarged Board also provided some further guidance on this matter.

In G1/03, the Enlarged Board stated that disclaimers excluding subject-matter for “legal reasons” did not breach Art. 123(2) EPC as they had “no bearing on the technical information in the application”. However, the present Enlarged Board criticised this wording and noted that this was too broadly stated and the introduction of any disclaimer necessarily changes the technical information in the claim.

Whilst the Enlarged Board did not provide any examples of cases which highlight the difference between a quantitative and qualitative change, it did say that “in practical terms, this means that the evaluation of inventive step has to be carried out disregarding the undisclosed disclaimer” . The Board envisaged that by using this practical method, any unallowable modification of the technical teaching in the assessment of inventive step is avoided. Although not explicitly stated, it is assumed that this also applies to the assessment of sufficiency.

Therefore, it appears that when assessing inventive step and sufficiency, the claims should be inventive / sufficient without the need for the disclaimer. Addition of the disclaimer may make the claim “more inventive” or “more sufficient”, for example by removing less advantageous or non-working embodiments, may quantitively change the technical information, but the qualitative teaching (and hence whether the requirements of inventive step or sufficiency are met) must remain the same.

We will have to wait to see how the Technical Boards of Appeal apply the teachings of G 1/16 and whether any further guidance is provided regarding the distinction between quantitative and qualitative changes.