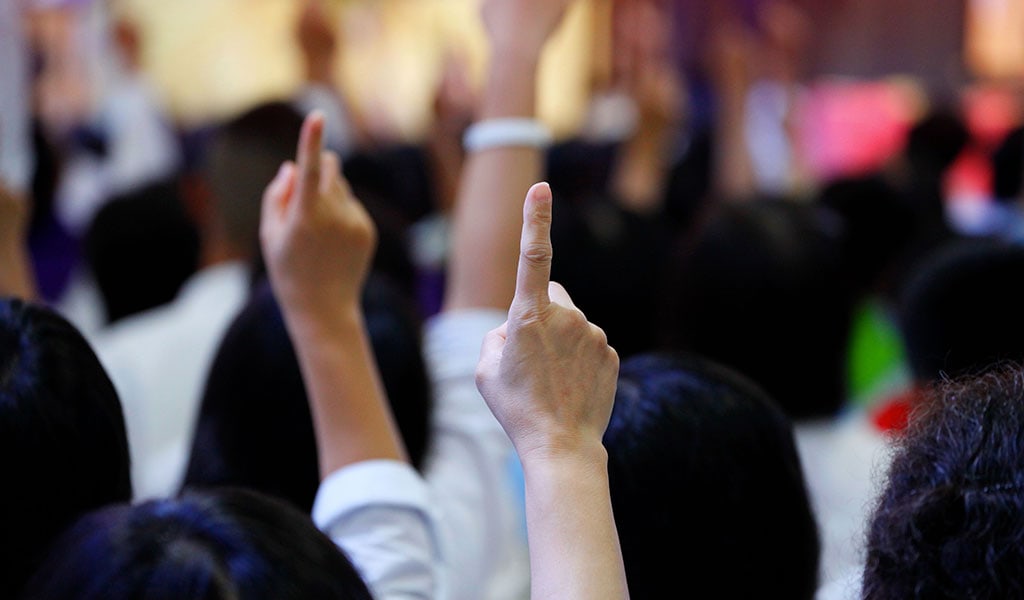 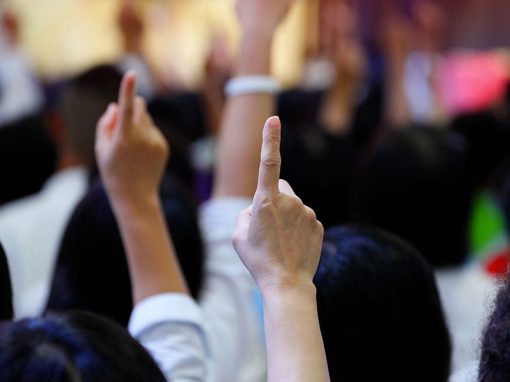 EPO President’s Referral to the Enlarged Board

By referring two questions to the Enlarged Board of Appeal, the President of the EPO has attempted to gain some clarity as to whether plant products produced by essentially biological processes are patentable. A significant issue at hand, however, is whether these questions will be deemed admissible.

As previously reported, in G 2/12 (Broccoli and Tomatoes II), the Enlarged Board of Appeal found that Article 53(b) EPC did not exclude plants produced by essentially biological processes from patentability.

Following support from a number of EPC contracting states, the President has decided to try to discover whether the Boards should be following the guidance from G 2/12 or, instead, that of newly amended Rule 28 EPC.

As such, the President has referred the following questions to the Enlarged Board:-

It is noted that no two Boards of Appeal have given different decisions on the question of the patentability of plant products produced by essentially biological processes, and this is the reason for the slightly obscure questions.

A significant issue at hand, however, is whether these questions are admissible. Although the President remains confident that there exists conflicting Board of Appeal Decisions that warrant a referral to the Enlarged Board, others are less sure.

It is clear that further clarification on the points raised is needed, but it remains uncertain as to whether the Enlarged Board will consider the questions referred to it.