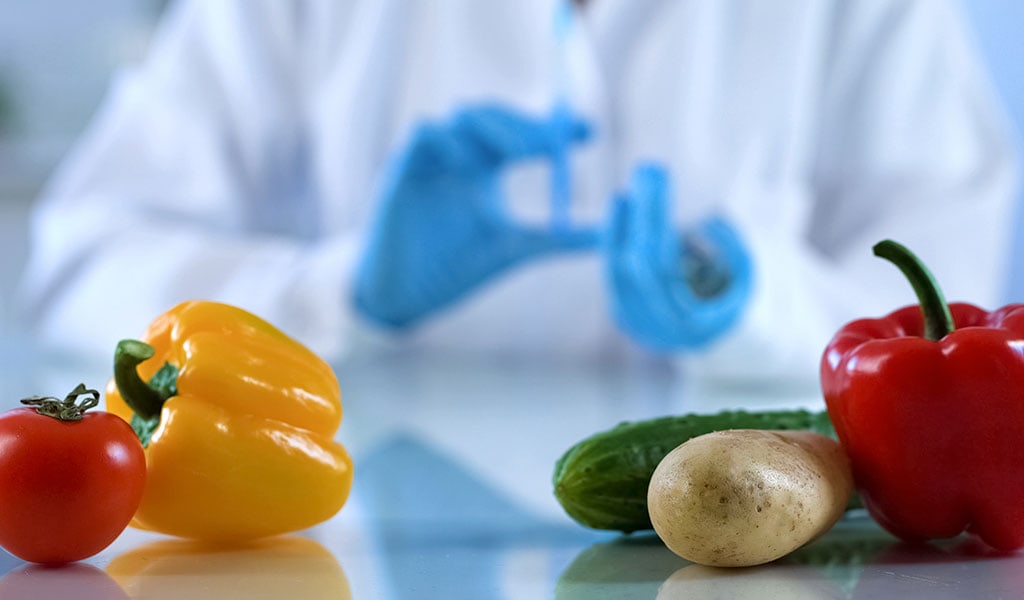 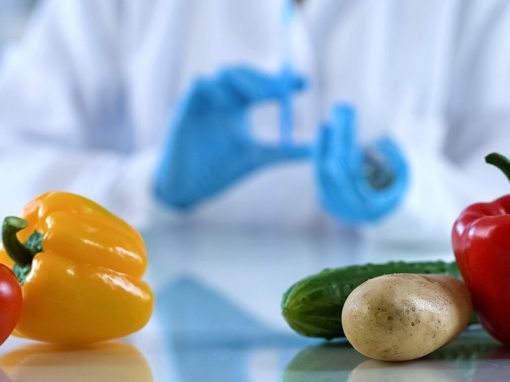 EPO vs EU – Can You Patent a GMO Per Se?

Can you patent a genetically modified organism? While Article 53(b) EPC is clear that essentially biological methods of producing an organism, i.e. crossing and selection, are not patentable there has been ongoing debate as to whether the organisms resulting from these methods are patentable. However, while the European Patent Convention ( EPC ) defines what is patentable in the countries of the European patent Organisation (EPO) the European Union (EU) also issues directives (e.g. the Biotech Directive ) that affect what is considered patentable in the EU. This has led to the legal ambiguity considered in T 1063/18 .

One such ambiguity relates to genetically modified plants per se that are produced by essentially biological processes. Such plants are patentable under the EPC but not following the EU Biotech Directive. This is in contrast to genetically modified plants that are not obtained by essentially biological methods (e.g. by introducing an exogenous gene by transformation), which are not excluded from patentability.

This tension between the directives of the EU and the developing practice of the EPO in regard to genetically modified organisms is brought into focus by decision T 1063/18 of the EPO Technical Boards of Appeal (TBA).

In this decision the TBA found that, while the provisions of the Biotech Directive had been included in the implementing regulations (“Rules”) of the EPC in order to harmonise EPO and EU practice, this amended is overruled by Article 53(b) EPC.

In addition, Article 53(b) EPC has been interpreted by the highest forum for appeal at the EPO (the Enlarged Board of Appeal; EBA) and thus Article 53(b) and EBA’s interpretation thereof are considered (i) good law and (ii) contrary to be the EU Biotech Directive.

Therefore EPO practice is now clarified in terms of how we should draft and prosecute claims to genetically modified organisms but is contrary to the EU Biotech Directive. It is likely that there will be further legal proceedings to again attempt to resolve this issue.

Under European practice processes for producing plants and animals by essentially biological (i.e. natural) processes are excluded from patentability. This was decided in Enlarged Board of Appeal (EBA) decisions G 2/07 and G 1/08 (“Broccoli/Tomatoes I”).

However in the follow-up EBA decisions G 2/12 and G 2/13 (“Broccoli/Tomatoes II”) it was found that this patentability exclusion should be interpreted narrowly. In particular the exclusion should not prevent claims directed to plants or plant products produced by essentially biological processes.

Following the decision in Broccoli/Tomatoes II members of the European Parliament requested that the European Commission review the Biotech Directive ( Directive 98/44/EC ). Article 4 of the Biotech Directive has the same wording as Article 53(b) of the European Patent Convention ( EPC ) and thus, on the face of it, excludes essentially biological processes for producing plants and animals from patentability but does not explicitly exclude products produced by such processes.

However, the European Commission concluded that the intention of the legislators drafting the Biotech Directive was to exclude such products from patentability, not just the processes by which they might be produced (cf T 1063/18 r.15) and issued a Notice to this effect. This view is, obviously, contrary to the decision of the EBA in Broccoli/Tomatoes II. However, it is consistent with the law in some EU member states including France, Germany, Italy and the Netherlands.

Subsequently, the Administrative Council of the EPO decided to amend the implementing regulations of the EPC (i.e. the Rules rather than the Articles of the EPC) so as to follow the European Commission’s position. Specifically, Rule 28 was amended to include the following text:

Rule 28(2) Under Article 53(b), European patents shall not be granted in respect of plants or animals exclusively obtained by means of an essentially biological process.

This amendment was considered detrimental to the EU agritech industry, which already labours under some of the world’s most stringent regulations regarding genetically modified organisms, as set out in the GMO directive (and as commented on in our previous article ).

European patent EP2753168 protects a pepper plant. The application giving rise to this patent was rejected by the Examining Division in line with amended Rule 28, as set out above.

The applicant filed a notice of appeal giving rise to Appeal T 1063/18 and the TBA agreed to expedite the proceedings because of the number of cases to be decided on the basis of the amended Rule 28. Furthermore, the Technical Board of Appeal was enlarged to include three technical members and two legal members.

The sole reason for the appeal was the refusal of the patent application by the Examining Division under new Rule 28(2) EPC . The Examining Division reasoned that the European Commission had clarified the intentions of the EU legislator in its Notice when adopting the exclusion of essentially biological processes in Article 4 of the Biotech Directive and that Rule 28(2) EPC therefore constituted a lawful clarification of the scope of Article 53(b) EPC.

However, the appellant averred that the view of the European Commission set out in the Notice is not legally binding, as only the Court of Justice of the European Union (CJEU) is competent to issue a binding interpretation of the Biotech Directive.

Furthermore, Article 53(b) EPC and in particular the patentability of plants resulting from essentially biological processes has been reviewed by the EBA in the Tomato/Broccoli II decisions ( G 2/12 and G 2/13 ). As noted above, in these decisions the EBA held that Article 53(b) EPC does not exclude plants from patentability, even if they are obtained through an essentially biological process.

The TBA noted that Article 164(2) EPC stipulates that the Articles of the EPC have precedence over the implementing regulations (the “Rules”). The TBA agreed with the appellant’s view that Rule 28(2) EPC is in conflict with Article 53(b) EPC as interpreted by the EBA. Thus the interpretation of Article 53(b) EPC as interpreted in Broccoli/Tomatoes II overrules the interpretation of the Biotech Directive that was the cause of the amendment of Rule 28 EPC. Thus Rule 28(2) EPC is void and the decisions of the EBA in Broccoli/Tomatoes II remain the correct interpretation of the EPC.

Indeed, the TBA considered that there was no reason to deviate from the interpretation of Article 53(b) EPC decided by the EBA in Broccoli/Tomatoes II and thus referral to the EBA was not necessary.

Whether genetically modified organisms are excluded from patentability under Article 53(b) EPC has been interpreted by the highest forum for appeal at the EPO EBA in the Tomato/Broccoli II decisions ( G 2/12 and G 2/13 ).

We would also note that, in contrast to the conflict described above, genetically modified plants that are not obtained by essentially biological methods (e.g. by introducing an exogenous gene by transformation), are not excluded from patentability.

Therefore EPO practice is now clarified but is contrary to the EU Biotech Directive. Thus it has been clarified how we should draft and prosecute claims before the EPO to genetically modified plants and animals produced by essentially biological means. However, the eventual scope of such claims in individual EU member states remains ambiguous and is likely to be the subject of further legal proceedings.