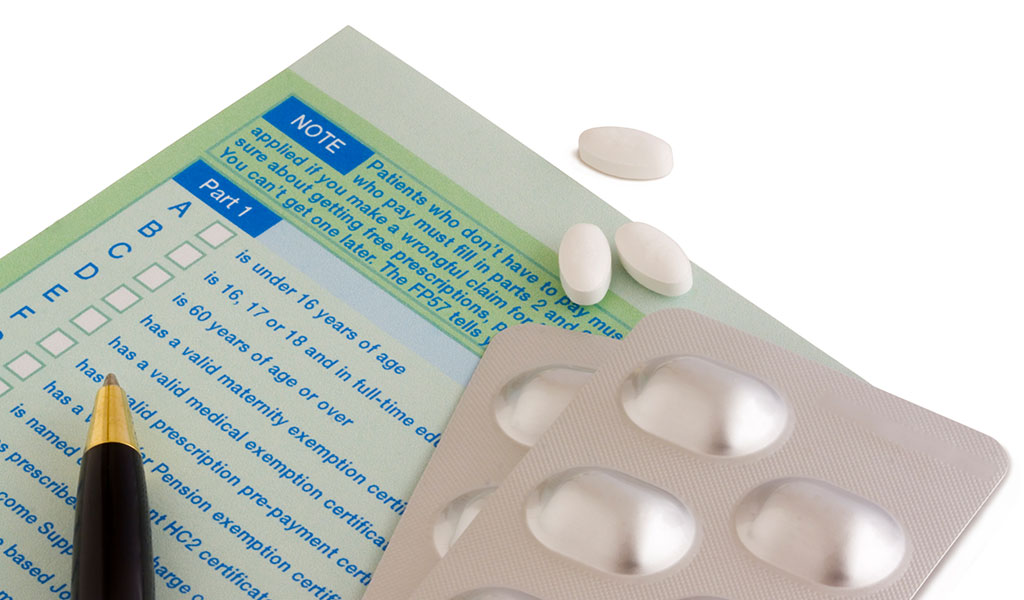 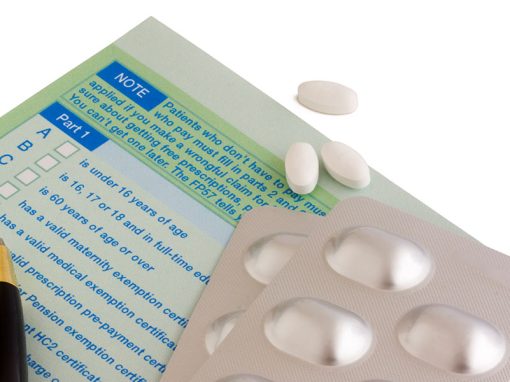 INFRINGEMENT OF SECOND MEDICAL USE CLAIMS

“The long awaited Decision of the Actavis v Warner-Lambert trial was published on 10th September 2015, following various hearings regarding interim injunctions including one appeal to the Court of Appeal. The decision is key to interpretation of second medical use claims. It seems inevitable that this Decision will be further appealed.”

Warner-Lambert is proprietor of a European patent (EP 0641330) which claims the compound pregabalin (via compound per se claims). The Supplementary Protection Certificate (SPC) was (surprisingly) allowed to lapse in October 2013 for non-payment of fees resulting in the compound itself no longer being covered by patent protection. Pregabalin was originally developed as an analogue of gamma aminobutyric acid (GABA), and thus used as an anti-convulsant, anti-anxiety, anti-psychotic medication, in particular for the treatment of epilepsy and generalised anxiety disorder.

Following lapse of the SPC on the original patent, Actavis began to make preparations to launch its own generic pregabalin product for use in the treatment of epilepsy and general anxiety disorder (the indications for which pregalablin was originally intended and not covered by Warner-Lambert’s second medical use patent).

In the recent Decision Mr Justice Arnold held that the claims at issue in the patent (EP 0934061) were insufficient. However, he also commented on the question of whether, if the patent were valid, Actavis’s actions would have amounted to infringement. Arnold J concluded in view of the steps taken by Actavis to try and prevent their generic product being used for the indications covered by Warner-Lambert’s second medical use patent, there would be no infringement.

Warner-Lambert initially applied for an interim injunction against Actavis to prevent them from selling their proposed generic pregabalin product, which was packaged using a skinny label, i.e. naming the indications of epilepsy and GAD only, and not pain. In his Decision of 21 January 2015, Arnold J held that for infringement of a second medical use claim, there must be subjective intention on the part of the manufacturer that the product would be used for the treatment of the patented indication. Based on this interpretation and on the balance of justice, Arnold J dismissed the application for an interim injunction. However, he did comment that:-

“… [all parties agreed that] the best solution to the problem which arises in this case is to try to ensure that prescribing doctors prescribe pregabalin for the treatment of pain by reference to the brand name Lyrica rather than by reference to the generic name pregabalin. That will ensure that pharmacists only dispense Lyrica when presented with prescriptions for pregabalin which are (at least so far as the prescriber is concerned) for pain without requiring the pharmacist to know the indication for which pregabalin has been prescribed.”

Warner Lambert amended its statement of case to refer to subjective intention but the request for an interim injunction was still refused.

In a further attempt to protect its rights Warner-Lambert applied to the High Court for an order to require the NHS to issue guidance regarding the prescribing of pregabalin and Lyrica. In view of the Judge’s comments as set out above and the arguments of the parties, this was not refused and the NHS was instructed to issue prescribing guidance to the effect that when prescribing pregabalin for the treatment of pain it should be prescribed using the brand name Lyrica, but if prescribed for any other condition it can be prescribed generically. This guidance was duly issued and was later considered relevant to the issue of whether the patent would have been infringed had it been held to be valid.

The Decision regarding a preliminary injunction was then appealed to the UK Court of Appeal. Although the appeal was dismissed as on the balance of justice the court believed that an interim injunction should not be issued, Floyd LJ set out a differing test to the one used by Arnold J at first instance. Rather than the manufacturer having a subjective intention, Floyd believed that the correct test was whether the manufacturer knew or could reasonably foresee that some of the drug would intentionally be prescribed or dispensed for the treatment of the patented indication.

The matter then proceeded to full trial.

At trial, although it was held that the Court of Appeal’s interpretation of Swiss-form claims was not binding, Arnold J decided to nevertheless apply this test to the facts of the case.

When deciding how to interpret the claim, it was clear that the claim had to be interpreted consistently when assessing both novelty and infringement. In this case, the claims were novel due to the new intentional therapeutic use and therefore the skilled person would understand that for infringement there is a requirement that pregabalin is to be used intentionally for the treatment of pain. Based on this interpretation, Pfizer’s argument that the Court of Appeal’s test equated to a test of pure foreseeability was rejected.

Having established that there was a requirement of intention, the next question was whose intention was relevant. The Judge held the belief that it was the intention of the prescribing doctor which was the most (if not the only) relevant intention, as it is the doctor who is intending to produce the novel therapeutic effect. Due to current prescribing practices, in the large majority of cases, dispensing pharmacists are not aware of the indication for which the drug they are dispensing has been prescribed for. Therefore in only approximately 5% of cases can the pharmacist be said to intentionally dispense a generic pregabalin for the treatment of pain.

It is clear from the Decision that current prescribing practices in the UK are not adapted for dealing with issues regarding second medical use patents. In his closing remarks, Arnold J expressed the opinion that the best solution to the problem of second medical use patents is to ensure prescribers write prescriptions for the patented indication by reference to the patentee’s brand name and write prescriptions for non-patented indications by reference to the generic name of the substance. However with increasing pressure on the NHS to reduce costs it is not unlikely that some prescribers would still prescribe the generic product for patented indications. It would be difficult to imagine a scenario where a doctor is sued for prescribing a generic product for a patented indication. Nevertheless, the issuance of the guidance by the NHS regarding prescribing practice did influence the Judge’s decision on whether it could be reasonably foreseen that the generic drug would be intentionally prescribed for pain.

It should also be noted that the findings may have been significantly different if the claims had been drafted in the EPC 2000 form (compound X for use in the treatment of Y) rather than Swiss- form. In particular, a claim for indirect infringement against Actavis may have been more successful as EPC 2000 claims are not directed towards methods of manufacture. Therefore, manufacturing pregabalin where the manufacturer knows that the pregabalin are suitable for treating pain would likely be held to be indirect infringement. Although Arnold J stated that the judgement related only to Swiss-form claims and should not be assumed to apply to EPC 2000 claims, it is perceivable that the arguments relating to the interpretation of EPC 2000 claims could follow a similar route to that in this judgement.

It is currently very difficult to determine the effects, based on the very specific facts of this case. It is highly likely that the Decision will be appealed to the Court of Appeal, and possibly even the Supreme Court.