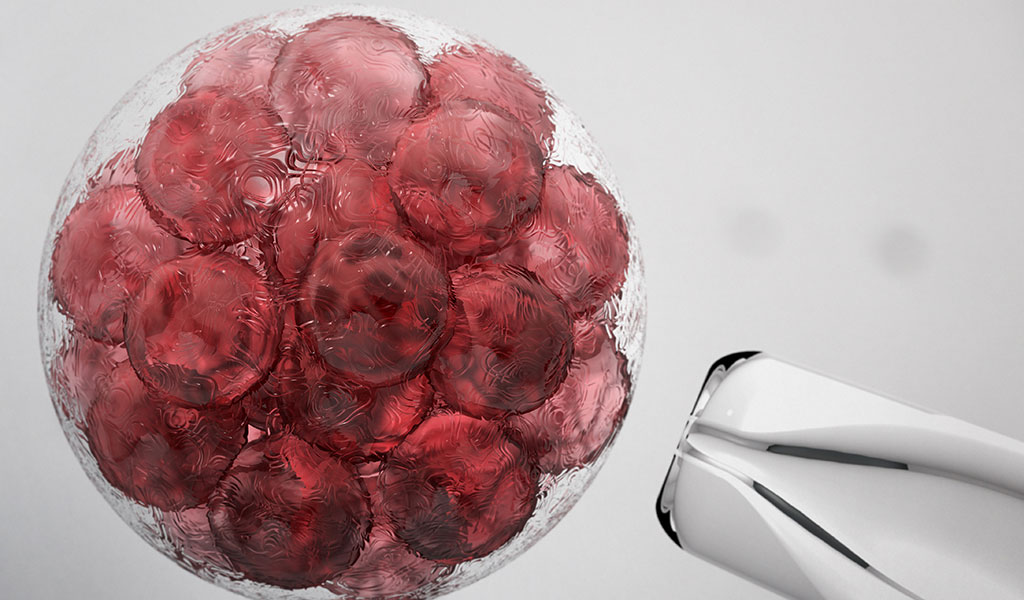 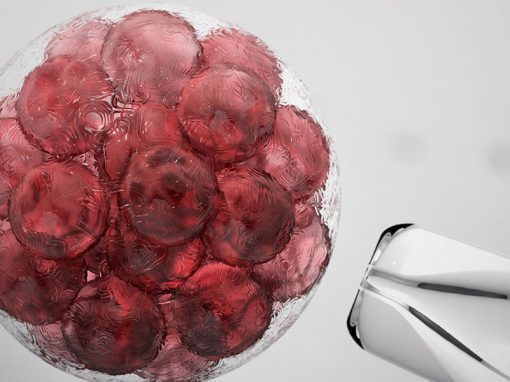 If the filing date of your application falls after human ES cell lines are accepted as being publicly available then there seems no need to disclaim any subject matter in claims directed at or using human ES cells or human pluripotent stem cells. Any reference in the description to use of human embryos must, however, be removed.

Rule 28 EPC 2000 provides that European patents shall not be granted in respect of biotechnological inventions which, in particular, concern…”uses of human embryos for industrial or commercial purposes”.

In the WARF Decision, it was held that the grant of a patent will be refused in respect of an invention the carrying out of which necessarily, at the time of filing the application, destroys a human embryo.

In practical terms a claim along the following lines:-

“A method of culture of pluripotent stem cells, comprising…”

would be refused as contrary to Rule 28 but might become allowable by the simple amendment:-

If, at the time of filing, the specification disclosed methods of carrying out the invention using cells from a human ES (hES) cell line (use of which does not destroy an embryo), then another form of disclaimer wording might be adopted, such as:-

“A method of culture of pluripotent stem cells other than cells obtained from a human embryo, comprising…”

Today it seems accepted by the European Examiners that human ES cell lines were publicly available by at least 9 May 2003, as a result of public availability of hES cells from cell banks. Consequently, in respect of applications having a filing date after this date, it seems acceptable to include claims either reading:-

“A method of culture of human pluripotent stem cells, comprising…”

No disclaimer language is needed in this claim, provided there is reference in the application as filed to obtaining human ES cells from lines, as it may be assumed that the claim is limited to hES cells obtained from acceptable sources.

Of course, the description should not include reference to obtaining hES cells via destruction of human embryos.