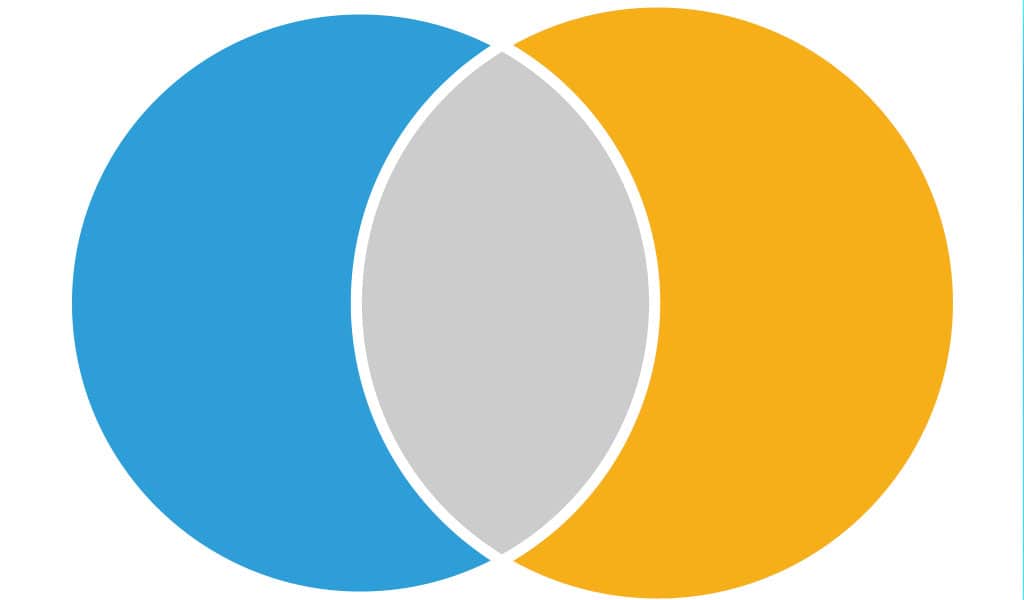 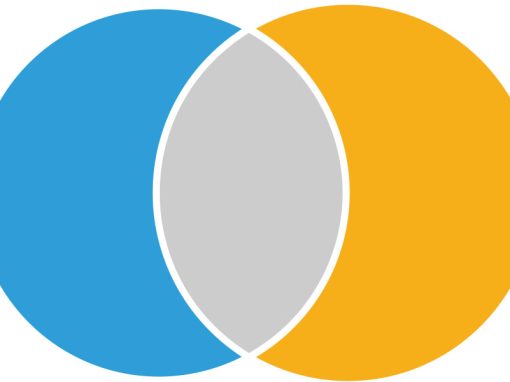 Novelty of Overlapping Ranges in the UK

This judgement provides some guidance on the UK approach to determining the novelty of overlapping ranges. Whilst the judge in this case was reluctant to fully adopt the EPO “serious contemplation” test, the basic principles of assessing novelty appear to mirror those used at the EPO.

In Jushi v OCV, Jushi Group Co., Ltd applied to the Intellectual Property Enterprise Court to revoke European Patent 1831118 in the name of OCV Intellectual Capital LLC. Jushi alleged that the patent lacked novelty and was obvious over US Patent Application No. 4,199,364 (in the name of Neely).

At the EPO, where a claimed range overlaps with a range in the prior art, the claimed range is considered to be novel provided that the skilled person, having read the prior art, would not seriously contemplate applying the technical teaching of the prior art document in the range of overlap (see EPO Decisions T 666/89 and T 26/85, as well as Case Law of the Boards of Appeal, I.C, 6.3.2).

At first instance, HHJ Hacon applied the EPO “serious contemplation” test and considered that the skilled person would not have seriously contemplated making fibre glass according to the teachings of Neely which fell within the area of overlap with the OCV patent.

On appeal, Floyd LJ arrived at the same conclusion (i.e. that the OCV patent was novel over Neely) but expressed his opinion that he did not entirely agree with the EPO “serious contemplation test”.

It is well established that the test for novelty should be universal in that the same test should be applied to all situations (i.e. novelty in the case of overlapping ranges should be no different from novelty in other circumstances). It is also accepted that in certain circumstances a document describes a broad class of elements (e.g. by means of a range or a general chemical formula) and although the class encompasses the elements, it does not provide a clear disclosure for each of the individual elements (i.e. a range is not a true disclosure for each individual number within that range). It is therefore necessary to determine what is truly disclosed in these cases.

In Jushi v OCV, Floyd LJ reiterated his concerns with this approach as set out in Lundbeck A/S v Norpharma [2011] EWHC 907 (Pat):

“What I find, with great respect, more difficult to follow is the notion that it may be legitimate to find lack of novelty because the skilled person would ‘seriously contemplate’ moving from a broad range to a narrow range. Merely by stating the proposition in that way one can see that it is inconsistent with the approach approved by the House of Lords in Smithkline Beecham plc’s (Paroxetine Methane Sulfonate) Patent. There is no disclosure of the narrower range. Moreover, assuming no specific individual value is disclosed, there are no clear directions to use a value within the narrower range. A person carrying out the disclosure of the prior range will not inevitably fall within the claim of the later patent. If the ‘serious contemplation’ approach is indeed the correct approach in the case of overlapping ranges, then overlapping ranges are a special case in the law of novelty, a proposition which is inconsistent with the third proposition derived from T666/89 itself.”

Therefore, although both the UK courts and EPO appear to agree on the principles underlying the question of the novelty of overlapping ranges, the UK courts appear reluctant to apply the “serious contemplation” test.

Whilst Floyd LJ acknowledged the argument that the EPO “serious contemplation test” is merely a test to determine whether subject matter is truly made available (and therefore disclosed) or remains “hidden” in the prior art document, he seemed reluctant to fully endorse this approach. Instead, Floyd LJ favoured the “individualised teaching test” from Dr Reddy’s Laboratories (UK) Ltd v Eli Lilly and Co Ltd [2009] EWCA 1362.

In summary, although the UK courts and EPO agree on the principles on determining the novelty of overlapping ranges, the specific tests used have not been completely harmonised. From a UK perspective provided that the claimed range is not specifically disclosed and that no specific individual values falling within that range are disclosed, a claimed range should be considered novel. The question of whether the skilled person would consider operating in the claimed range may however of course be relevant for assessing obviousness.