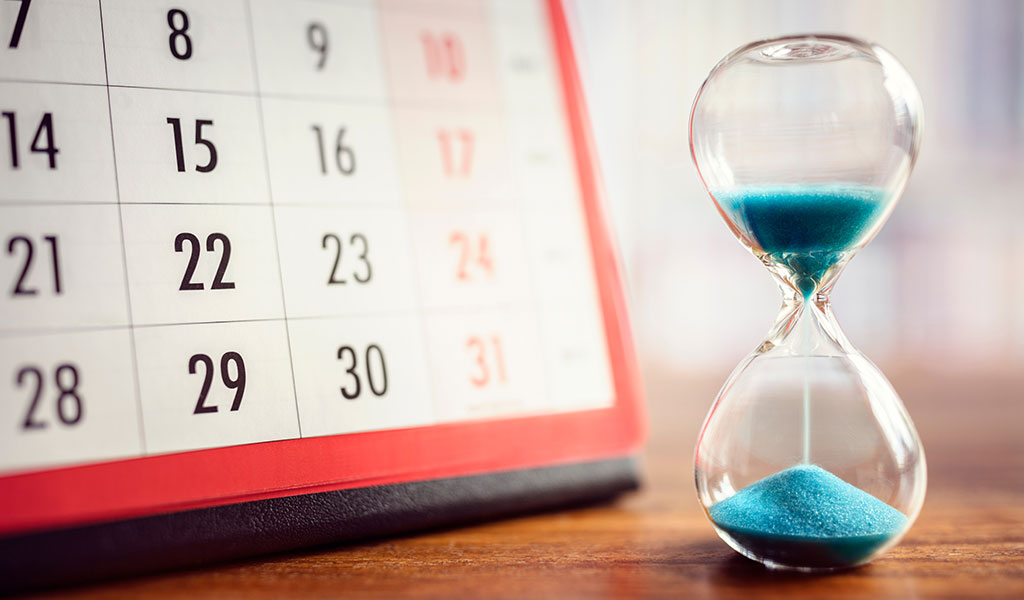 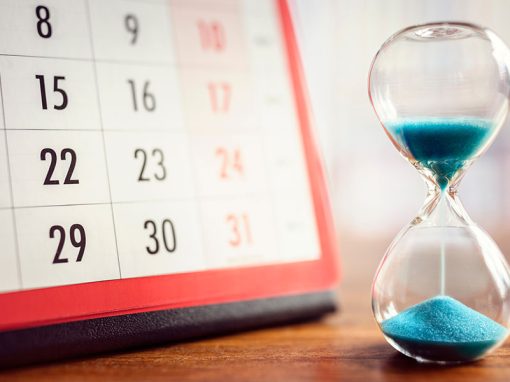 WHEN DO THEY EXPIRE?

Delays in obtaining a granted US patent, resulting from the filing of a Request for Continued Examination (RCE), are not eligible for Patent Term Adjustment (PTA), but when in prosecution does this PTA exclusion expire?

US patents have a term of 20 years from the filing date of the patent application. A long period of prosecution, however, can effectively diminish the patent term, since a patent is only enforceable after grant. In an effort to make things fairer, the USPTO provides a Patent Term Adjustment (PTA) system; this system adds extra days to the patent term in order to compensate for extensive prosecution periods.

There exists a PTA guarantee of “no more than 3-year application pendency.” 35 U.S.C. § 154(b)(1)(B). Therefore, if the application is pending for more than 3 years, the patentee will receive additional patent term accordingly.

As an exception to this 3-year PTA guarantee, it is noted that it does not include Request for Continued Examination (RCE) time. In Novartis AG v. Lee, 740 F.3d 593 (Fed. Cir. 2014), the Federal Circuit held that this RCE time exception stops on the date of mailing of the Notice of Allowance.

In the present case (Mayo Foundation v. Iancu (Fed. Cir. 2019)), Mayo’s prosecution was complicated by Interference Proceedings that was declared after Mayo filed its RCE. Once the Proceedings ended, the USPTO re-commenced prosecution before finally issuing a Notice of Allowance over 6 months later.

The USPTO responded by asserting that an Interference Declaration does not constitute an effective Notice of Allowance and therefore does not end the RCE period.

Perhaps unsurprisingly, the Federal Circuit sided with the USPTO, noting that an Interference Declaration is not the equivalent of a Notice of Allowance.

As such, the court did not include the post Interference prosecution time (almost 7 months) in the PTA calculation.

This Decision reaffirms Novartis, holding that RCE time ends upon the mailing of a Notice of Allowance and not upon an allowance inferred from some earlier, case-specific prosecution event.

The reasoning here would apply also to cases where an Examiner re-opens prosecution following a successful Appeal by the Applicant.