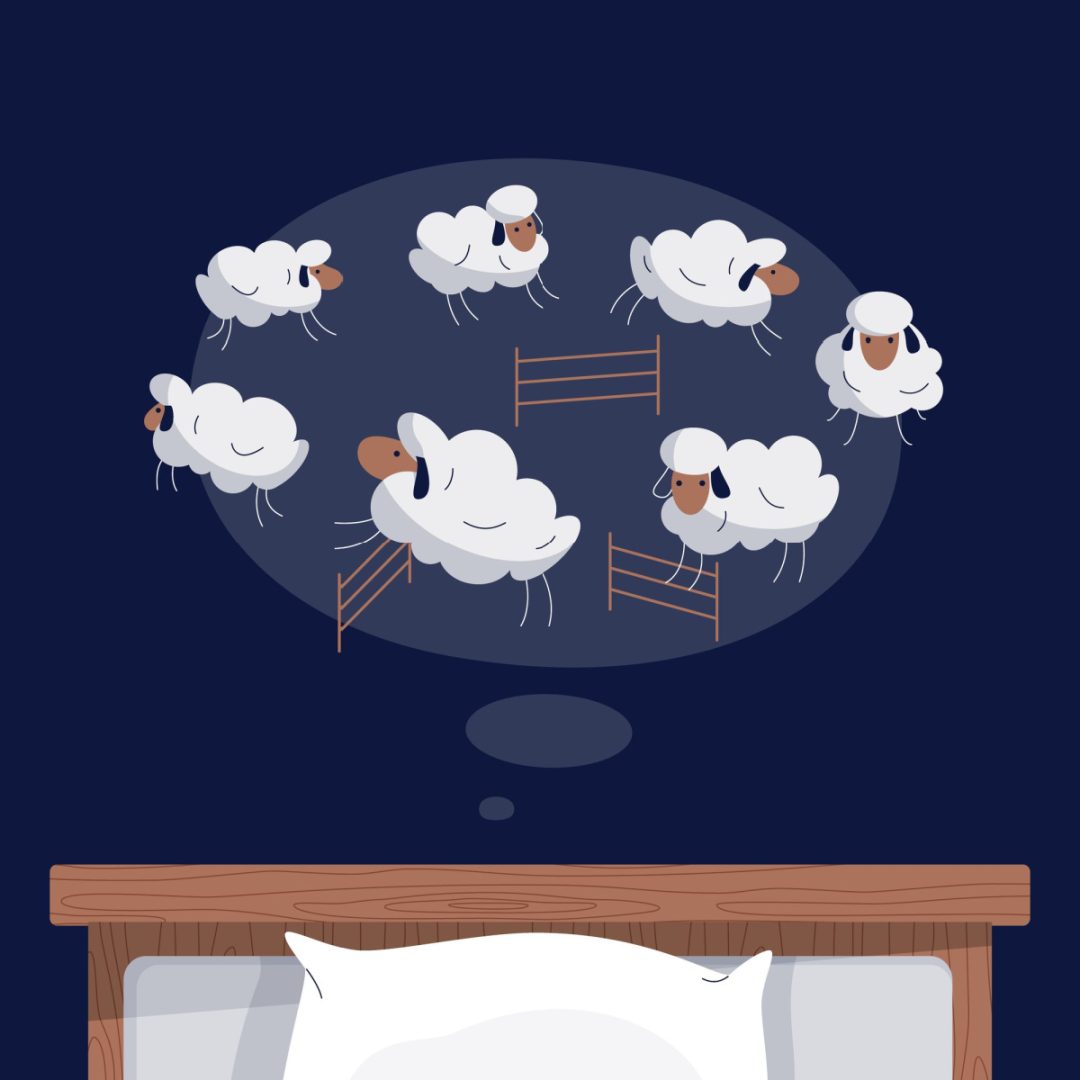 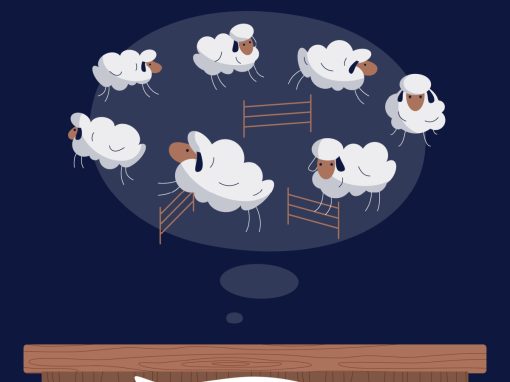 In the case of Neurim and Flynn v Mylan [2022] EWCA Civ 699 The Court of Appeal has issued a decision finding that the plausibility of a therapeutic effect can be demonstrated using subjective data obtained by questioning the users of a pharmaceutical product.

In the case of Neurim and Flynn v Mylan [2022] EWCA Civ 699 The Court of Appeal has issued a decision finding that the plausibility of a therapeutic effect can be demonstrated using subjective data obtained by questioning the users of a pharmaceutical product.

European Patent (UK) No. 3 103 443 (“’443”), is a second medical use patent which claims the use of a prolonged release formulation of melatonin in a 2 mg dose for improving the restorative quality of sleep in a patient aged 55 years or older suffering from primary insomnia characterised by non-restorative sleep (“NRS”).

Flynn market ‘Circadin’, a product falling within the claims of the ’443 patent under an exclusive licence from Neurim.

Mylan market a generic version of Circadin and there is no dispute that Mylan are infringing ‘443 if it is valid, but Mylan contend that ‘443 is invalid on the ground of insufficiency, or more specifically lack of plausibility.

At first instance Mr Justice Marcus Smith dismissed Mylan’s challenge to the validity of the ’443 patent and granted an injunction restraining Mylan from infringing the ’443 patent with effect from 10 March 2022.

The judge’s reasoning was the same as set out in his judgment dated 4 December 2020, in which he dismissed Mylan’s challenge to the validity of European Patent (UK) No. 1 441 702 (“’702”), of which the ’443 patent is a divisional. This is notwithstanding that the ’702 patent was revoked at the EPO only a few weeks after he found it to be valid (resulting in there therefore having been no appeal filed for the ’702 patent case, as reviewed in our previous article).

The Court of Appeal granted Mylan permission to appeal and directed that the appeal be heard on an expedited basis (as ‘443 is due to expire on 12 August 2022), and stayed the injunction granted by Mr Justice Marcus Smith pending the outcome of the appeal.

The only point of appeal relied on by Mylan was Mr Justice Marcus Smith’s rejection of its “lay-patient argument.”

Mylan’s “lay-patient argument” was, effectively, that the ’443 patent did not plausibly disclose the effect it claimed.

The ‘443 patent disclosed that the use of a prolonged release formulation of melatonin would improve quality of sleep for patients aged 55 and older suffering from a type of insomnia characterised by non-restorative sleep (“NRS”).

It was common ground that the plausibility depended on the claimed effect as disclosed by a number of examples in the ‘443 patent, and in particular:

It was also common ground between the parties that the responses given by participants to a question asking them to compare the quality of their sleep using the medication with non-medicated sleep on a scale ranging from “more restless than usual” to “more restful than usual” was the key data from these examples.

Mylan argued that these data did not distinguish between NRS and other types of insomnia when considered from the point of view of what the patients (as lay people) would have understood the question to mean. Thus Mylan submitted that the responses to this question could not plausibly disclose the claimed effect of melatonin on NRS.

Mylan also argued that there was a contradiction within the specification of the ‘443 patent, which related in particular to one sentence of the specification that they argued could be interpreted as assuming that the patients’ answers about sleep quality related to types of insomnia other than NRS.

These arguments were rejected for the ’443 patent (as well as in the earlier judgment on the validity of the ’702 patent.) Thus it was held that the claimed effects were plausibly disclosed.

Thus the Appeal was dismissed. The Court of Appeal found that:

The skilled person, looking at the specification as a whole, would understand the purpose to be demonstrating that melatonin is effective in treating NRS. Thus Mr Justice Marcus Smith had correctly concentrated upon the purpose of the question described in Examples 2 and 3. The judge was also correct in concluding that the skilled person considering Examples 2 and 3, would assume the studies described were conducted in a competent manner and the questions were “administered in a way which was capable of producing meaningful data” (Decision; paragraph 51.) However, this conclusion was “not to reduce plausibility to a mere test of good faith, because plausibility depends on the reported results of the trials” (Decision; paragraph 51.)

It was also found that, even if the “quality of sleep” question was not specific to NRS, there were two ways in which it could have been administered so as to produce meaningful data. That is whether the questions was asked (i) in a chronological sequence with the other questions or (ii) asked in isolation” (Decision; paragraphs 52 and 53). With this in mind, what was required then was “a possible way in which the Examples could have been competently performed in the absence of anything to indicate that they were not competently performed” (Decision; paragraph 53.)

Finally, regarding the contradiction in the specification pointed out by Mylan and noted above, Mylan had failed to either to adduce evidence from Prof Morgan about this or to put the point to Prof Roth. Therefore, the Court of Appeal found that Mylan could not rely upon this point.

Thus following this decision it appears that the plausibility of a technical effect can be based on data that has been obtained subjectively, in this case from collating the results of questionnaires given to participants in a clinical study. While the data in this case was obtained subjectively, the Court of Appeal found that the skilled person would appreciate the overall purpose of a patent specification in demonstrating the required technical/pharmaceutical effect. In addition, the skilled person would assume that the subjective data was competently obtained and that meaningful conclusions could be drawn from it.

Thus, when considering the sufficiency of the claims “plausibility depends on “reported results of the trials” but it is a separate question as to whether these results “do support the conclusions drawn in the patent” and in this case the patent was found to be sufficient and infringed.