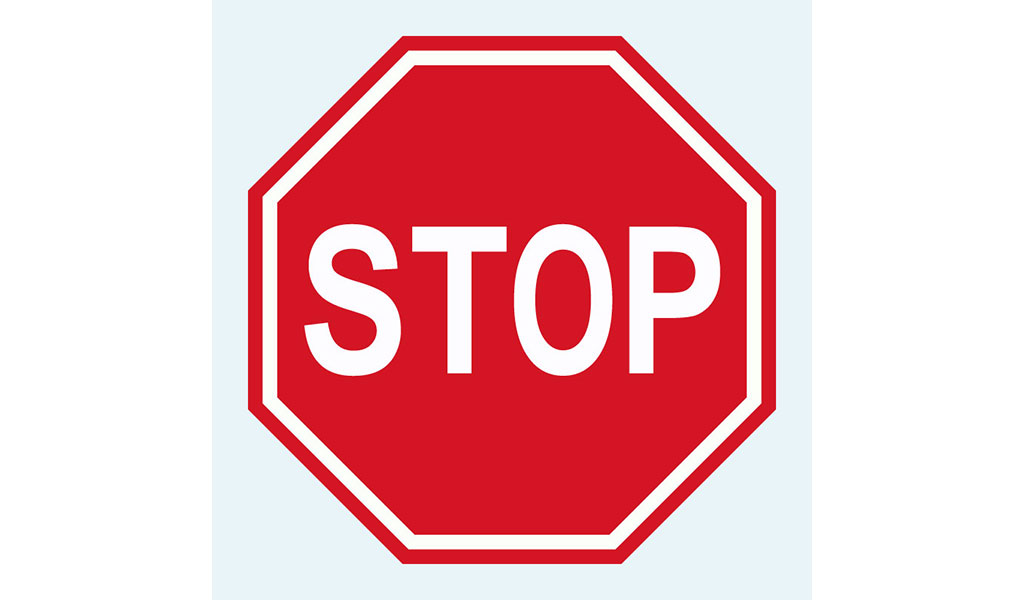 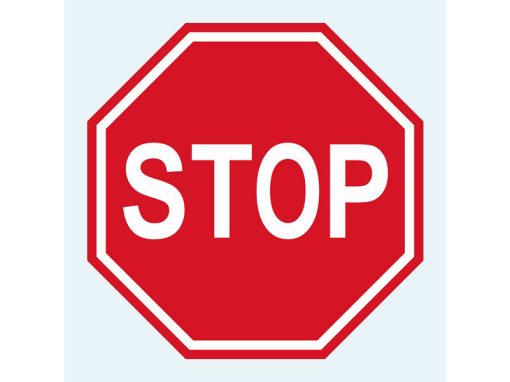 Preliminary Injunctions and Added Matter in the UK

In this case, Novartis were awarded a preliminary injunction on the basis of their European patent which had been considered invalid for adding matter by the EPO Opposition Division (although this decision is under appeal). The UK judge considered the test used by the EPO to assess added matter was too strict and considered that, from a UK perspective, the claims had basis in the application as filed.

This case relates to a European patent (EP2269603) in the name of Novartis relating to derivatives of rapamycin.

Claim 1 of the patent covers:

At the EPO, the patent was opposed by eight opponents on the grounds of lack of novelty, lack of inventive step, excluded subject matter, insufficiency and added matter. The patent was revoked in an interlocutory decision of 5 September 2018 as the Opposition Division considered claim 1 to extend beyond the scope of the application as filed. The decision is currently under appeal.

In the meantime, on 17 January 2019 the SPC for 40-O-(2-hydroxyethyl)-rapamycin (also referred to as everolimus) expired and Dr Reddy intended to launch its generic everolimus product shortly after the SPC expiry. Novartis applied for an interim injunction on the basis of their (albeit revoked) European patent (EP2269603). In their defence, Dr Reddy’s alleged that the patent was invalid for adding matter, for the same reasoning given by the EPO Opposition Division.

However, the UK judge disagreed with this reasoning and stated:

“I do not accept that as a general statement, it is true that a teaching which consists of a combination of two individualised lists, in other words two lists of individualised members, necessarily means that that combination is now to be treated as an un-individualised generic disclosure”.

In this case, the judge considered that everolimus was the “paradigm example” of all the rapamycin derivatives described in the application, as all the in vitro and in vivo tests in the application referred to this compound. In addition, the judge noted that the specification drew a clear link between aromatase inhibitors (such as exemestane) and uses of the rapamycin inhibitors for the treatment of breast cancer.

Although the judge expressed his dissatisfaction with the EPO Selection from Two Lists principle, it is interesting to note that the reasoning followed by the judge is still somewhat in line with EPO case law on this topic.

Starting from the following passage in the application as filed:

if it is accepted that everolimus is expressed (implicitly) as a preferred compound, then this does not constitute a selection from a list of equal alternatives. Therefore, it could be considered that only a single selection of exemestane as an aromatase inhibitor would be required to reach the claimed invention. This would be permitted in accordance with the EPO Selection from Two Lists principle.

The preliminary injunction was consequently awarded to Novartis. In view of the pending EPO appeal, the judge proposed to write to the EPO to notify it of infringement proceedings in the UK in order to accelerate the appeal proceedings.

It is noted that if the EPO appeal is dismissed and the Technical Board of Appeal for this case consider that the patent should be revoked, then infringement proceedings in the UK based on this patent would no longer be possible. The judge did of course award a cross-undertaking of damages to Dr Reddy’s in case the patent is found valid (either by the EPO or upon full trial in the UK).

Whilst the UK courts seem reluctant to adopt the EPO test for added matter when it comes to selections from lists of alternatives in the specification, it seems that there are common principles behind assessing added matter at the EPO and in the UK.

Although UK courts appear to be more lenient (towards applicants) when it comes to assessing added matter, the usefulness of this for applicants is questionable given that if the patent is revoked by the EPO for added matter, the UK court’s opinion on the matter is of little relevance. In addition, although Novartis were able to obtain a preliminary injunction in respect of a revoked (although, pending appeal) European patent based on the UK’s approach to added matter, if the appeal is dismissed they would almost certainly need to pay damages to Dr Reddy’s – despite the patent still being potentially valid under UK law.