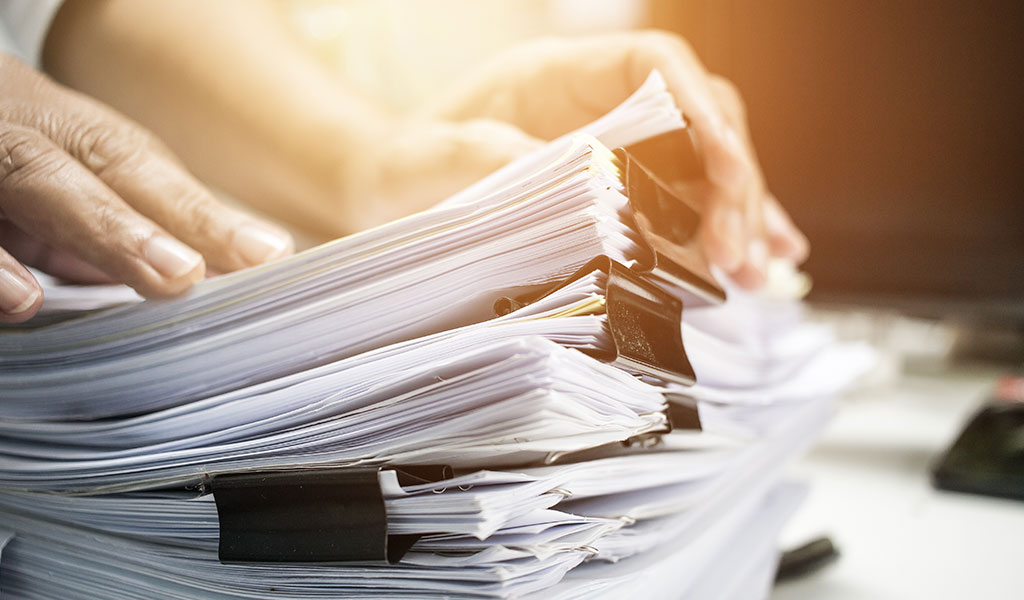 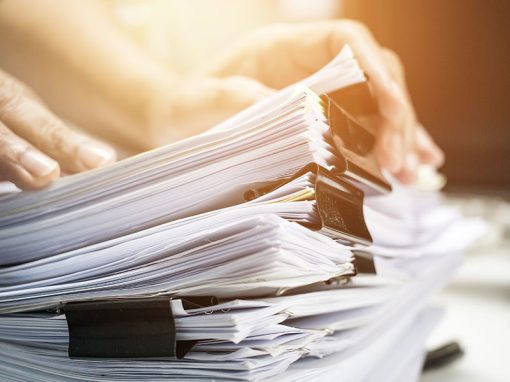 The End of Disclosure Orders for Obviousness Cases?

The question as to whether disclosure orders should be given in cases where inventive step of a patent is challenged is notorious. Disclosure is often of little assistance but presents a great burden for the patentee. Will the judgement in Positec v Husqvarna however be a turning point for disclosure orders and result in such orders being given in fewer obviousness cases?

Positec are a company wishing to sell robotic lawnmowers in the UK. They are seeking a declaration of non-infringement and revocation through the High Court of Husqvarna’s patent (EP 1512053), which relates to a method for operating an automatic device under the guidance of an electronic directing system. Positec’s grounds for revocation are based on the patent being obvious over an earlier patent application and common general knowledge. The full trial is listed for later this year.

During preparations for the trial, a disclosure on validity was ordered in accordance with CPR PD 63, which states that all internal documents dated between 2 years preceding the priority date of the patent in question and 2 years following it must be disclosed. At the Case Management Conference, Husqvarna argued, however, that no validity disclosure (for the purpose of assessing inventiveness) should be ordered.

In this judgement, Birss J has had to deal with the notorious issue regarding disclosure from the patentee in relation to obviousness.

The issues with the usefulness of disclosed documents when assessing obviousness were set out by Jacob LJ in Nichia v Argos ([2007] EWCA Civ 741). As the skilled person is a legal construct and differs significantly from actual inventors, evidence of what the inventor actually did is often of little value. When assessing obviousness whilst considering the actions of the inventors, there is often the danger of viewing the situation with hindsight.

However, in certain circumstances, for example when demonstrating certain secondary indications of inventiveness (such as commercial success, long-felt need or the reaction of others), internal documents can often assist the patentee. In Nichia v Argos, although a disclosure order was not ordered against Argos, the Court of Appeal was cautious not to introduce a prima facie rule against standard disclosures for cases of obviousness.

In 2010, the Patents County Court (now the Intellectual Property Enterprise Court, IPEC) procedure relating to disclosure was reformed, so that a party has no automatic right to any disclosure from their opponent. Instead, this matter is dealt with at the Case Management Conference, by considering both the cost and benefit of ordering the disclosure and also taking into account the overriding objective.

The judge expressed the belief that in cases where the patentee is relying on commercial success, calling the inventor as a witness or the reaction of others then a disclosure order should be given. In addition, if the patentee had shown its own internal documents to an expert witness, then disclosure of these documents should be ordered.

However, as in this case the patentee had no intention of relying upon such arguments, the judge held that the case was “an ordinary obviousness case with no special features which might make such disclosure worth the cost.”

It therefore appears that disclosure orders should only be given in cases where there are “special features”, for example where the patentee wishes to rely on its own internal documents when demonstrating inventiveness. Positec do not appear to have appealed the decision at this time and therefore this case may set out the new approach to obviousness disclosures.