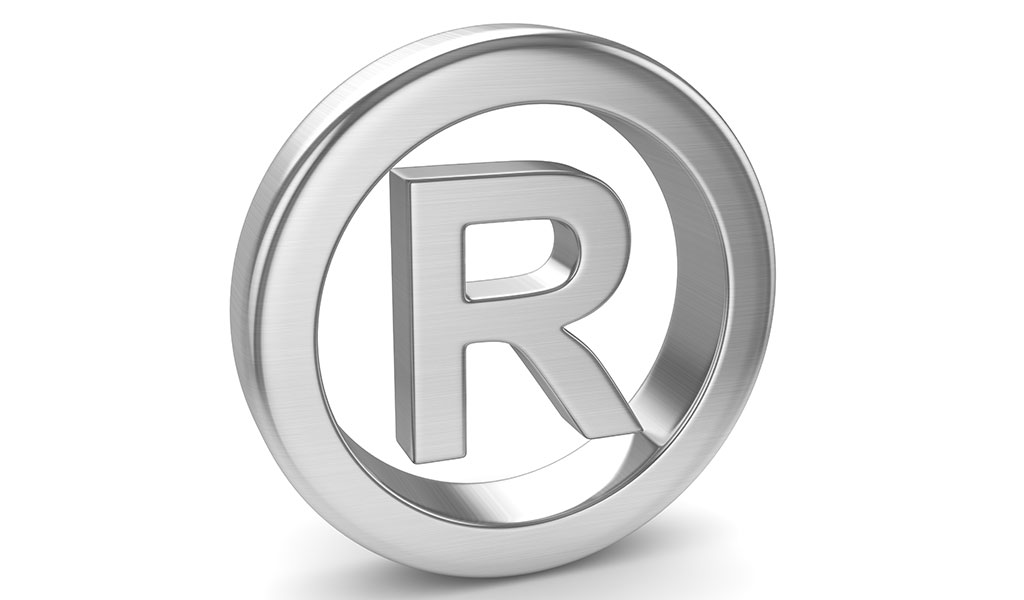 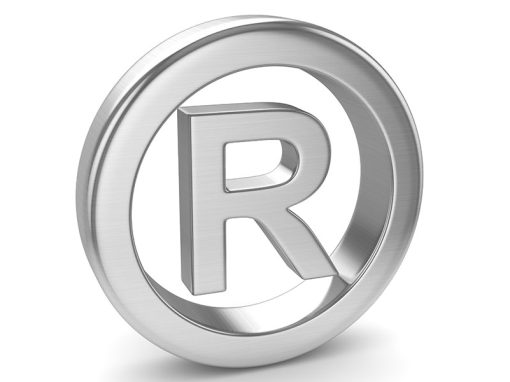 The Risks of Not Registering Your Trade Mark

Almost all businesses have trade marks of some kind. Be these their company name, product name or logo, they are all valuable ways for companies to indicate the origin and/or quality of their goods and services to their consumers. Trade mark registrations can also be obtained for the shape, packaging or colour of a product providing further protection against copy-cats for their owners.

Infringement of a registered trade mark does not generally require that the third party had knowledge of the registration. In addition, in cases where an identical trade mark is being used in connection with goods/services for which the trade mark was registered, it is not necessary for the trade mark owner to prove that use of the mark resulted in any confusion amongst consumers regarding the source of the goods/services.

Whilst registration of a trade mark is not mandatory, there are significant advantages associated with registration and numerous risks for those trade mark owners who choose not to register their trade marks.

Whilst not always practicable, it is often wise to apply to register a trade mark before use. In most jurisdictions (including the UK, EU and US), trade mark applications are published before registration to allow holders of earlier registrations to oppose the application if they consider that their trade mark is the same or confusingly similar.

By providing this opportunity for third parties to identify confusingly similar trade marks, this allows the trade mark owner to consider whether it is “safe” for them to continue with their proposed trade mark. Doing so both minimises any risk of infringement and usually reduces the cost associated with rebranding later down the line.

However, the standard as to what constitutes a “well-known” mark may vary from country to country. In addition, during the time where the reputation of the mark is growing, but before the mark has reached a “well-known” status, the owner is left only with unregistered trade mark rights.

Not only does this make any enforcement for the trade mark owner more difficult but may also provide third parties with an opportunity to obtain their own trade mark registrations, thereby preventing anyone else (including the original user of the mark) from using the trade mark in question.

Unlike the protection of well-known marks, other unregistered trade mark rights differ greatly from country to country – both in the requirements for protection and the level of protection that they offer.

In the UK, the owners of unregistered trade marks often rely on the tort of passing off to prevent unauthorised use of their mark. This is intended to prevent third parties from misleading consumers by trying to “pass off” their products or services as those of another. Other countries, such as Canada, have similar passing off provisions to the UK.

Whilst registered trade mark rights are harmonised throughout the EU, there is no such harmonisation for unregistered rights and therefore the protection offered by each EU member state varies significantly from virtually no protection at all to protection equivalent to that offered for well-known marks.

In the US, there are a number of ways in which an owner of an unregistered trade mark can try and prevent others from using the same or a similar mark. Under US “Common Law Rights”, the first user of a mark (often referred to as the ‘senior user’) can prevent the later use of identical or confusingly similar marks in the geographic region where prior use occurred. Therefore, unlike registrations, which are effective throughout the territory in which they are registered, common law unregistered trade mark rights in the US are limited to those areas where the trade mark has been used.

Unregistered trade marks can also be enforced under the Lanham Act (Section 43(a)) provided that use of the unregistered trade mark by a third party is likely to cause confusion or to deceive as to the affiliation, connection, or association of such person with another person, or as to the origin of the goods/services. As in the UK, a requirement of infringement of unregistered rights requires proof of confusion or deception regarding the origin of the goods/services.

Although, these types of unregistered rights can sometimes prevent unauthorised third party use, they may not always be effective in preventing registration of trade marks which could ultimately prevent the original owner from using their trade mark.

As with many other IP rights, trade mark registration relies on a “first-to-file” principle. Therefore, if as an owner you choose not to register your trade mark, it is possible that a third party could register the same or a similar trade mark, which could subsequently be used to stop you from using your trade mark (even if you started using it first!)

In the UK, owning a trade mark registration provides a defence against infringement. Therefore, even if a third party owns an earlier registration for the same or a similar mark, by registering your trade mark, the owner is not liable for alleged infringement that occurs before the registration is found to be invalid.

It is not an uncommon scenario for a distributor to register the trade mark of their supplier, if it has not already been registered. Whilst it can often be showed that the distributor’s registration is invalid (e.g. as the application was made in bad faith), it can nevertheless be expensive and time-consuming to acquire the ownership of the trade mark registration in this scenario.

When it comes to dealing with “copy-cats”, registered trade marks are much easier to enforce than unregistered rights.

Firstly, the trade mark owner must prove that they have rights in the trade mark. For owners of registered trade marks, this step is straight-forward – a registration certificate is often sufficient. To demonstrate unregistered trade mark rights, the owner has to demonstrate that their use has resulted in the mark gaining some form of recognition. This requires showing levels of sales and advertising, the geographic scope of the use of the trade mark and evidence showing recognition of the trade mark by the public. This is clearly very burdensome on the owner compared to providing a certificate. In addition, whilst the existence of a registration certificate cannot be disputed (although its validity could be), the existence of the reputation/reputation that the trade mark owner claims can be challenged by a third party infringer.

In the UK, for example, the holder of the unregistered trade mark must not only prove that they have developed goodwill in association with the trade mark in question, but also:

That the defendant made a false representation to the public regarding the origin of the goods/services in question;

That this false representation resulted in damages to the trade mark owner (e.g. loss of earnings).

Whilst registered trade marks are effect in the entire jurisdiction which they cover, goodwill might only have been accrued in particular areas/regions (rather than country-wide). In this case, the protection provided by passing off only covers the areas in which sufficient goodwill has been established.

For cases of registered trade mark infringement, when the alleged infringer uses the same mark for the same goods/services, no evidence of confusion amongst consumers is required. By contrast, if a trade mark owner relies on passing off, they will need to demonstrate to the courts that the misrepresentation of the origin of the goods resulted in actual damage to them. Acquiring sufficient evidence of this can be burdensome and not always straight-forward.

In other jurisdictions an intent to mislead or deceive consumers is often required for successful enforcement of unregistered trade mark rights and enforcement in these countries often also suffers from the disadvantages described above.

As well as the various legal issues associated with the protection and enforcement of unregistered rights, there are also commercial reasons as to why it may be advantageous to register a trade mark.

For example, registration increases the ability to license a trade mark. While it is possible to license unregistered trade marks, if the trade mark has not accrued sufficient rights to enable the owner (i.e. the licensor) to enforce it, there is little to stop the licensee using the trade mark without needing to take a licence and pay any associated royalty fee.