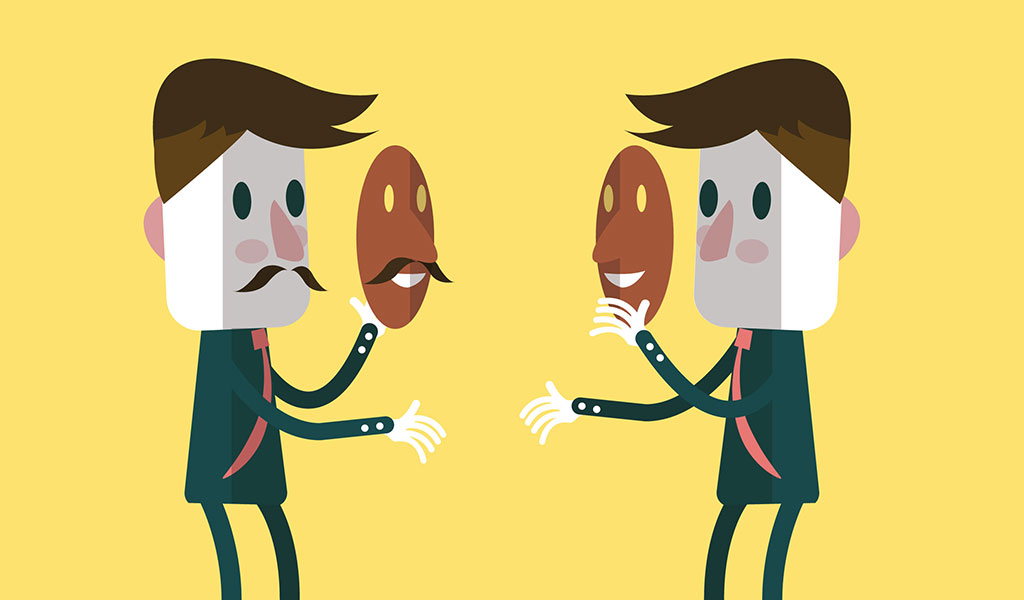 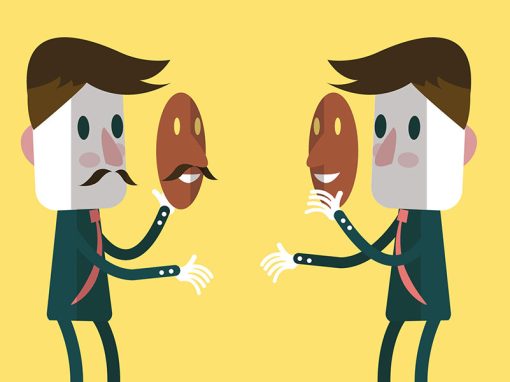 The UK Supreme Court Considers Developments in Passing Off

CAN YOU “PASS OFF” REPUTATION AS GOODWILL? THE SUPREME COURT THINKS NOT

A trade mark is a method for a business to gain and develop the goodwill of their customers during the course of trade. The concept of goodwill, and damage to that goodwill, is central to whether “passing off” of trademarked goods is a damaging misrepresentation of the trade mark holder’s business.

The Supreme Court have considered, and clarified, what goodwill in a trade mark is and how this goodwill can be gained.

Developments in the media across the world mean that recognition of a trade mark is ever easier. However, the Supreme Court has considered whether gaining such a reputation is the same as gaining goodwill in a trade mark. Goodwill is the quality attached to a trade mark whose damage means that the trade mark has been considered to be “passed off” by a third party. The Supreme Court has confirmed that it is goodwill and not reputation that is required for a passing off action to be successful. This marks a divergence from reasoning seen in other common-law jurisdictions.

The oldest route to enforce rights in a trade mark is by way of a claim against a third party “passing off” a trade mark as their own. However, there is no statutory provision for such a claim. Passing off is part of the common-law and so has developed over time by following the precedent of earlier judgements. A successful claim for passing off requires that there be goodwill associated with the trade mark through the course of its use in business.

The classic legal test to decide whether there has been damaging passing off of a trade mark was set out by the House of Lords in the “Jif Lemon case” (Reckitt & Colman Limited vs. Borden Incorporated [1990], 1 All E.R. 873). The test has a trio of requirements:

The UK Supreme Court has now issued a decision in Starbucks (HK) Limited and another vs. British Sky Broadcasting Group plc and others ([2015] UKSC 31) that clarifies the difference between reputation gained by a trade mark through recognition of the mark and the goodwill that has become associated with the trade mark through commercial use. In short, goodwill can only be gained by commercial activity in the UK. This is in contrast to a mark’s reputation, which can be gained through recognition of the mark worldwide.

So what (?), you may say: that simply affirms the settled law of the United Kingdom. It does indeed. However, the decision also considers and rejects developments in passing off in other common-law jurisdictions (Australia, Ireland, USA, Canada, South Africa, Hong Kong and Singapore) thus this decision marks a reasoned divergence from developments in the law of passing off in other jurisdictions – particularly Australia.

The scene for the Supreme Court’s consideration is set against the background of a passing off action brought in respect of the trade mark NOW TV. The claimants were Starbucks (HK) Limited who are unrelated to the well-known coffee brand but were, at the time the action was brought, the largest pay TV operator in Hong Kong. The respondents in this case are British Sky Broadcasting (“Sky”). The case was brought when Sky announced that it was going to launch its own internet TV service called NOW TV.

The Supreme Court’s consideration focused on the development and existence of goodwill in a mark, i.e. they considered particularly the first of the three aspects of the test for passing off.

Starbucks asserted that reputation could be gained via advertising and the internet. Such exposure of the trade mark would allow recognition of the mark throughout the world and in the UK marketplace. This reasoning has been seen in other common-law jurisdictions. Notably in Australia in the ConAgra case (ConAgra Incorporated vs. McCain Foods (Aust) Pty Ltd (1992)). In this case it was decided that reputation developed through advertising and the internet was sufficient to gain goodwill without there being any customers in the jurisdiction where passing off was alleged to have occurred.

Lord Neuberger of the Supreme Court considered this reasoning but did not find it convincing enough to overturn the settled English law of more than a century. He also referred to US case Grupo Gigante S.A. de C.V. vs. Dallo & Co., Inc. (391 F.3d 1088; 9th Cir. 2004) whose reasoning is similar to the current UK view of the role of goodwill in passing off.

The view reached by the UK Supreme Court is that for there to be goodwill in a trade mark there must be active customers making a purchase of goods or services offered under the trade mark in the jurisdiction where passing off is alleged to have taken place. As noted above, in this case there were no active customers in the UK. Therefore Starbucks’s trade mark can have gained no goodwill in the UK. Without goodwill to begin with there cannot be any damage to that goodwill. Thus there can have been no passing off of the trade mark.

To conclude, the common law in the arena of passing off appears to be diverging in various jurisdictions around the world. However, the settled law with respect to passing off in the UK has been reaffirmed by the Supreme Court.