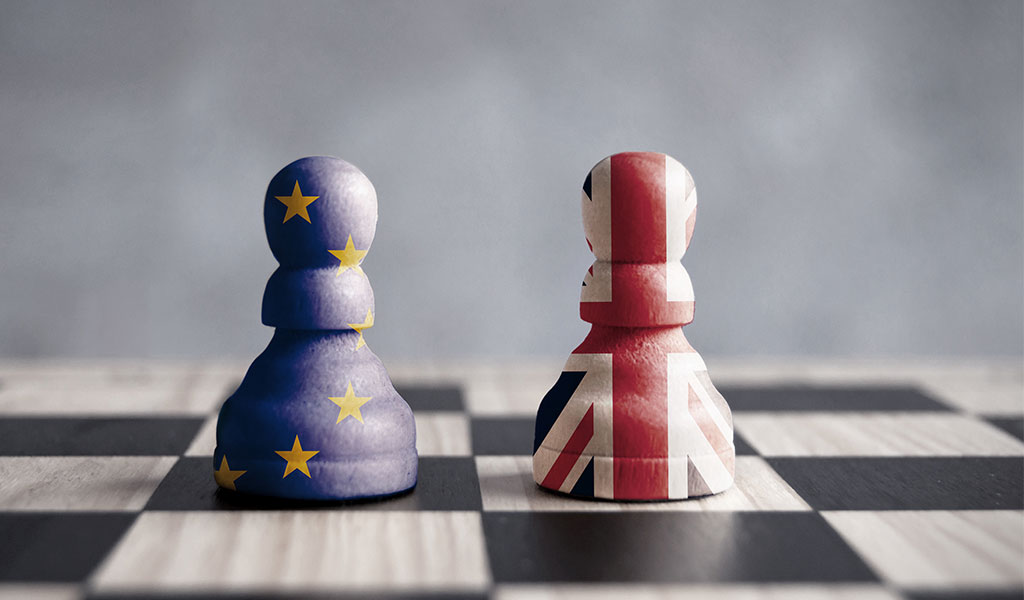 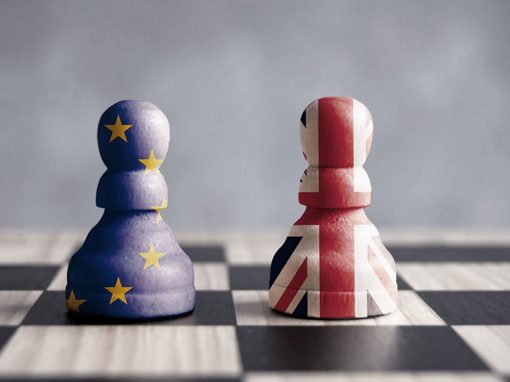 The Unitary Patent Court – Can We? Will We?

A STATUS UPDATE ON THE PROGRESS OF THE UNITARY PATENT SYSTEM

The Unitary Patent System of the European Union is a project designed to replace the bundle of national patents that arise upon grant of the European patent application with a single patent right covering all of the states of the European Union . This offers significant advantages in terms of the cost and convenience of securing EU-wide patent protection although this should be weighed against the potential risk of loss of a patent Europe-wide during revocation proceedings.

Currently, the cost of validating a European patent in multiple European jurisdictions can be prohibitive and a prudent Patentee may have to select a subset of EPO countries to protect their invention in. In contrast, the unitary patent offers the advantages of wider geographical coverage, i.e. throughout the EU, at an overall reduced cost.

Furthermore, a Unitary Patent Court (UPC) would also be set up as the forum for enforcing and/or testing rights in the unitary patent. The main location of the UPC Central Division of this court is to be in Paris with other branches in London and Munich.

However, setting up the Unitary Patent system is a large, multinational, bureaucratic project and the progress of such projects is seldom smooth. This is certainly the case here. As reported previously , the major impediments to progress remain: (i) Brexit and the uncertainty flowing therefrom; and (ii) a legal challenge in Germany as to whether the UPC agreement is constitutionally allowable.

Looking at the major barriers in more detail:

First, the UK is a signatory to the agreement setting up the UPC system and has ratified the UPC agreement . Therefore, on the face of it, the UK should join the UPC system on its first day and would host one of its most important judicial forums.

However, the UPC is also a European Union institution and thus the participation of the UK in the UPC system has been thrown into question by the issue of Brexit. UK participation is likely to require renegotiation of the agreement setting up the UPC and this might only be possible once the consequences of Brexit (in whichever form it eventually emerges) become clear.

…and so does Germany

Setting up the UPC system has also in thrown into further question by a constitutional challenge filed before the German Federal Constitutional Court (“Bundesverfassungsgericht”).

This challenge is colloquially known as “the EPO case” and is progressing up the hearing list . The German Federal Constitutional Court intended to issue its decision on this case this year. There is a time limit of three months after oral hearings for the court to issue its decision. However, no hearing has yet been scheduled.

Notwithstanding the constitutional challenge The German government has confirmed its commitment to the Unitary Patent project by way of the commitment of funds in its budget to the ongoing costs of setting up the Unitary Patent system by the allocation of at least €4.3 million in the budget plan for 2020

“The Federal German Government, has always supported with verve the creation of a unitary patent system in Europe and therefore also a Unified Patent Court. This commitment continues to exist. […] The Government’s draft for the Federal Budget 2020 (Chapter 0710 Title 687 03 comprises a spending authorization of EUR 4,3 million).”

(Translation from the EPLAW Patent Blog )

However, the commitment of the German and UK governments is tempered by the reality of Brexit and the difficulties and uncertainties that this process has thrown up. As noted above, while the UK is an enthusiastic member of the Unitary Patent club its participation has been thrown into doubt because of Brexit and because of the nature of the UPC as an EU institution.

“play an important role in the further implementation process of the Unified Patent Court. The real and legal implications of withdrawing from the Convention must be examined and agreed at European level. This opinion is currently not finalized, not least because significant factors of the expected exit are not yet known.”

(Translation from the EPLAW Patent Blog )

Consequently, in addition to the constitutional challenge, Germany is delaying ratification of the UPC agreement until the consequences of Brexit are known. Germany has the power to do this because it is one of the three essential signatories without which the UPC cannot come into force. (The other two essential signatories are France and the UK, which have already ratified the UPC agreement ).

Consequently, progress towards institution of the UPC has been severely delayed. Indeed, a ‘Top-up’ recruitment campaign for UPC judges was carried out earlier this year, we surmise because the delay in institution of the UPC means that previous applicants might no longer be able to take up their new duties were they to be offered.

Notwithstanding these delays and the possibility that the UK might not be able to remain within the UPC system after Brexit, Patent Strategy from Managing Intellectual Property have reported that the UPC system will still be attractive to business even without the participation of the UK .

Thus the desirability of a unitary patent right in Europe remains. And consequently, given these delays and impediments, any progress towards the UPC is therefore welcome, albeit in a delayed and uncertain form. The infrastructure for the UPC court continues to be built (notably court facilities and the court’s IT system). However, such progress, the desirability of the project and the perseverance of the UPC preparatory committee is trumped by the political realities of Brexit and the constitutional challenge in Germany.

The timeline for resolution of these issues remains unknown but it is only once these issues that are resolved that the UPC might come into being. We consider that our firm is well prepared for Brexit under any circumstances and we watch with interest as to how the Unitary Patent system develops with the certainty that it will impact upon our future practice and with a view to gaining our clients’ best advantage.