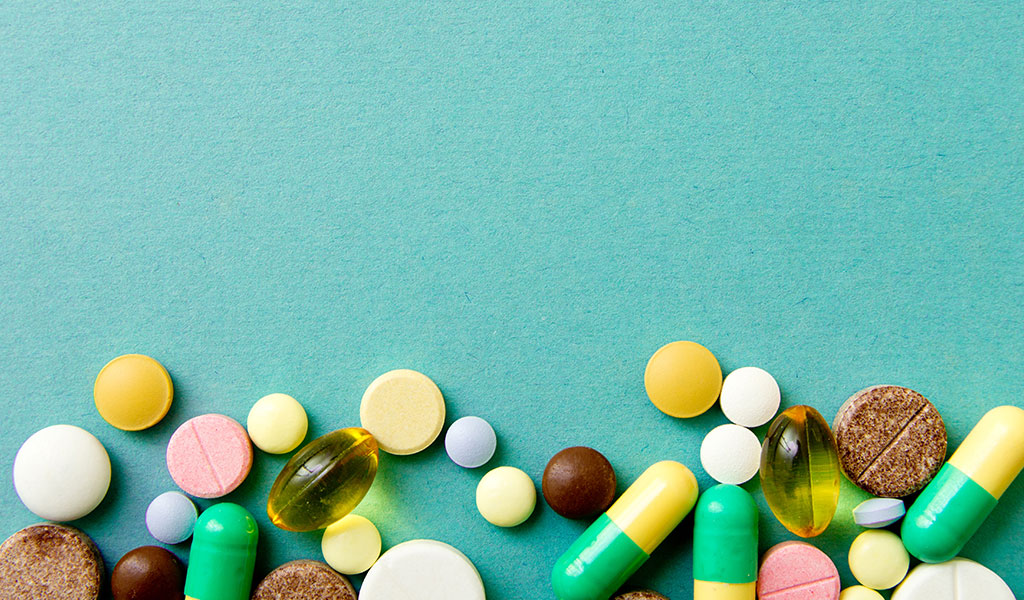 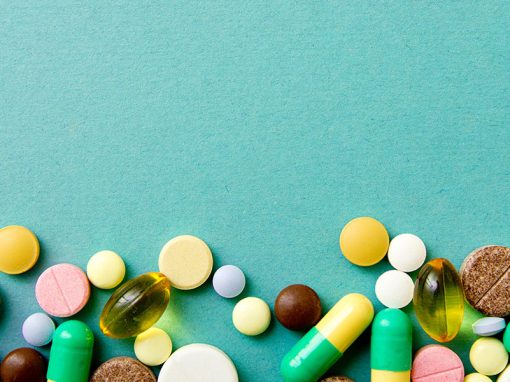 The UK Supreme Court has recently issued guidance on the factors that should be considered when assessing the obviousness of an invention under Section 3 of the UK Patents Act in its judgement in Actavis v ICOS. This judgement also addresses the issue of the powers of appellant courts and makes clear that the an appellant court may overturn a trial judge’s finding where it considers that the judge failed to appreciate the logical consequences of the factual findings made, such error being an error of principle rather than an error of fact.

The patent in question (EP 1173181) related to a new dosage regime for tadalafil (marketed under the brand name Cialis®) for treating erectile dysfunction (ED). The patent is owned by ICOS and exclusively licensed to Eli Lilly.

The claims of the patent included both pharmaceutical composition claims and “Swiss-form” second medical use claims, for example:

Claim 1: A pharmaceutical unit dosage composition comprising 1 to 5mg of a compound having the structural formula [of tadalafil] said unit dosage form suitable for oral administration up to a maximum total dose of 5mg per day”

Claim 10: Use of a unit dose containing 1 to 5mg of a compound having the structure [of tadalafil] for the manufacture of a medicament for administration up to a maximum total dose of 5mg of said compound per day in a method of treating sexual dysfunction in a patient in need thereof.

Actavis argued that these claims were obvious over the first patent which describes tadalafil and its use in treating cardiovascular disorders (the “Daugan patent”). The Daugan patent disclosed the compound tadalafil and that it has a potency (IC50 value) against PDE5 of 2 nM.

Given that it was known for PDE5 inhibition to be useful in the treatment of ED, it was not disputed that at the priority date that it would have been obvious for the skilled person to take tadalafil forward into a routine pre-clinical and clinical trial programme as an oral treatment for ED, based on the disclosure of the Daugan patent.

Actavis argued that given it would have been obvious to take tadalafil into clinical trials, it would have been an inevitable result that the efficacy of tadalafil at 5mg/day would be tested (and discovered). Therefore, any surprising effect would be a mere bonus effect and as a result, the claims could not be considered non-obvious.

However, ICOS/Eli Lilly argued that due to the unpredictability of the pharmaceutical field, at the start of the trial it would not have been obvious that a 5mg/day dose of tadalafil would be effective for treating ED. In other words, there would have been no reasonable expectation of success of effectiveness of the claimed invention itself.

At first instance, Mr Justice Birss held that there would have been no reasonable expectation that a dose of 5mg/day would be effective in treating ED and hence the claims of the patent could not be considered obvious.

This appeal to the Supreme Court was concerned with two principal issues:

With regard to obviousness, having reviewed the relevant UK and EPO case law on the approach to assessing obviousness/inventive step, Lord Hodge gave a list of relevant factors that must be considered:

Lord Hodge made clear that each of these factors are not necessarily decisive on their own, but instead all relevant factors must be considered before a conclusion as to the obviousness of an invention can be made.

In this case, having considered the relevant factors, it was held that it would not have been necessary for the skilled person to identify the specific dose of the invention prior to conducting the clinical trials. However, as the invention was reached by a step-by-step approach, without the benefit of hindsight, this demonstrated that the skilled person would be very likely to pursue the trials to the appoint at which they would arrive at the claimed dosage forms, without exercising any inventive activity.

Accordingly, the Supreme Court affirmed the decision of the Court of Appeal and concluded that the claims of EP 1173181 were obvious over the Daugan patent.

ICOS/Eli Lilly also argued that the Court of Appeal had been wrong to overturn the trial judge’s finding of non-obviousness.

Lord Hodge noted that an error of principle is not confined to an error as to the law, but could also cover errors in application a legal standard to the facts of a case.

In this case, although Court of Appeal did not overturn any individual findings of fact made by the trial judge, the Supreme Court held that “the Court of Appeal was entitled to treat the judge’s failure to appreciate the logical consequences of the finding as an error of principle which allowed an appellate court to carry out its own evaluation.”

Therefore, the appeal was dismissed and the patent found invalid.