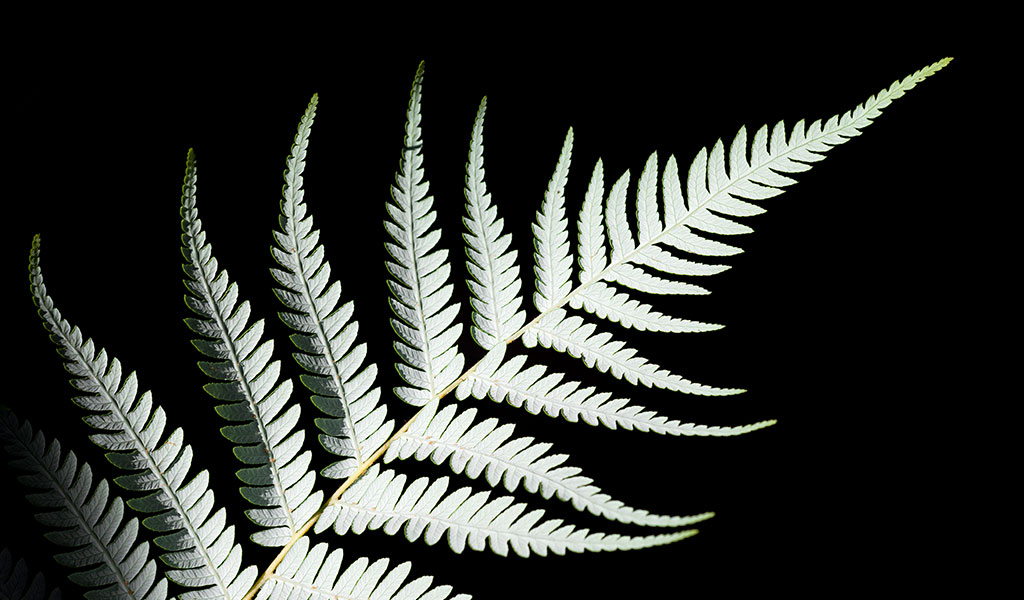 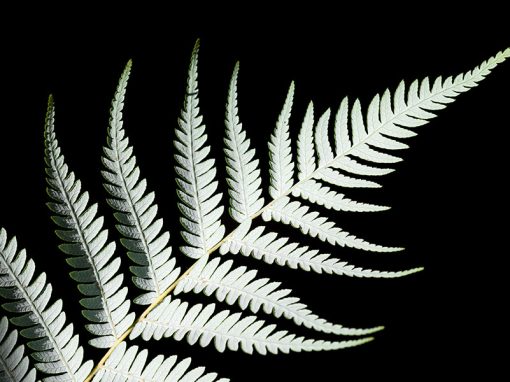 Therefore, applicants may wish to consider filing any available complete applications and national phase entry applications in New Zealand prior to 13 September 2014 in order to not only avoid the more stringent patentability requirements of the New Act but also to avoid the new fee structure.

The increase in official lodgement fees can largely be offset if a single associate is instructed to handle both the corresponding cases in Australia and New Zealand (our current practice, in any event).

It appears that application fees for filing complete applications, whether directly or via national phase entry, will be maintained at $250. While a separate examination fee is not required under the current 1953 Act, under the New Act, a new examination fee of $500 is being proposed.

Renewal fees under the current 1953 Act are staged at the 4th ($170), 7th ($340), 10th ($540) and 13th ($1,000) years after grant of a patent. It is proposed that a system similar to that applied under the Australian Patents Act 1990 be introduced. This will require maintenance fees to be paid from the 4th year after filing, regardless of whether the application is granted, and subsequent fees to be paid every year the application/patent remains active.

As part of the current 1953 Act, a fee of $60 is charged if an amendment is considered a voluntary amendment. It is proposed that this fee is increased to $150. IPONZ also proposes that the same amount is charged if an applicant files a request to amend a specification after acceptance.

It appears that the new proposed fee structure will not apply to any divisional applications that have a parent application being processed under the existing 1953 Act.