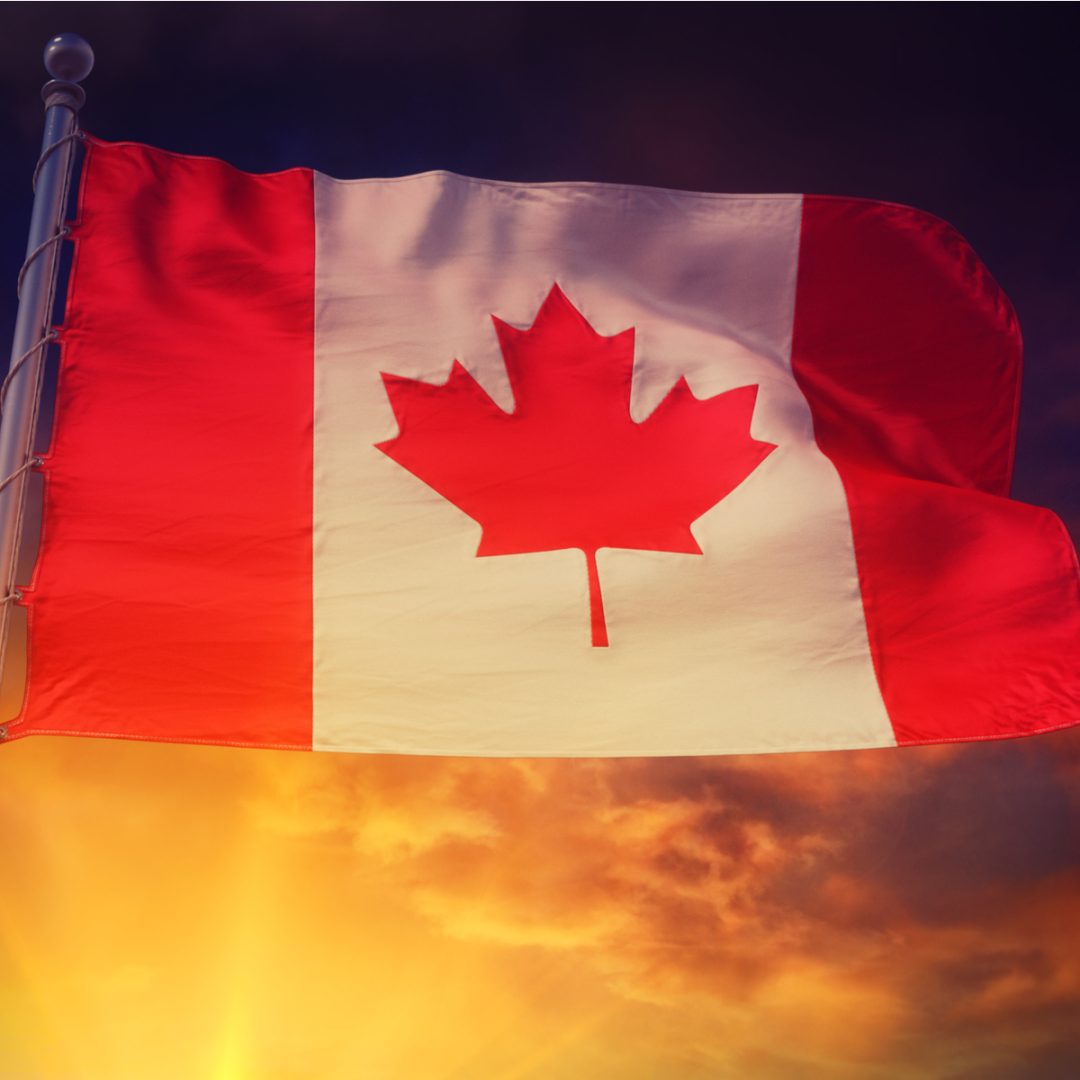 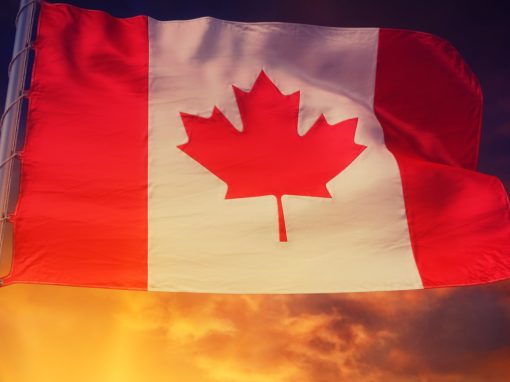 Updates to the Canadian Patent Rules are coming later this year. The two most notable changes are the introductions of excess claims fees and a Request for Continued Examination system.

Up until now, there have been no excess claims fees in Canada and therefore minimal or no incentives for applicants to limit the number of claims in their patent applications. Under the new regime, excess claims fees will be payable for claim sets containing more than 20 claims. The amount of the fees will be $100 CAD per claim above 20, although the fee is reduced by 50% for small entities.

International patent applicants will be used to excess claims fees from other major jurisdictions (e.g. Europe, the US and Japan). A key difference in Canada though is the law on double patenting. Unlike Europe and Japan, Canada operates an “obviousness-type” double patenting system, similarly to the US. However, unlike the US, applicants are not able to overcome non-obviousness double patenting objections by filing a terminal disclaimer (which effectively ensures that the two patents in question will expire at the same time).

Therefore, until now, it has been common practice to include all claims of interest at the start of examination. The reasoning behind this is to prompt Canadian Examiners to raise unity objections, which means that divisional applications relating to allegedly different inventions cannot later be objected to under the ground of obviousness-type double patenting.

Going forward, it will remain important to ensure that all independent claims that could be objected to for lack of unity are included in the first claim set to be examined, despite the new excess claims fees rules.

Applicants will be used to similar provisions in the US, where generally a Request for Continued Examination must be filed after every two Office Actions.

The above changes to the Canadian Patent Rules take effect on 3 October 2022 and will apply to applications where a request for examination is filed after that date.

Therefore, in order to avoid the above changes, applicants may consider requesting examination of their Canadian patent applications prior to 3 October 2022. Such applications will be examined under the current regime and not be subject to excess claims fees or the need to file RCEs.

In Canada, a request for examination must be filed within 4 years from the filing date of the application. This is significantly later than many other jurisdictions and therefore, applicants seeking protection internationally are likely to have obtained granted patents in other jurisdictions before the examination in Canada commences. In many cases, this can lead to relatively streamlined prosecution in Canada. In addition, as noted above, applicants are likely to have had to prepare reduced claim sets to avoid incurring excess claims fees in other jurisdictions.

Therefore, applicants may decide that the disadvantages of bringing forward examination may outweigh the advantages of avoiding the rule changes, in which case no action would be required at present.