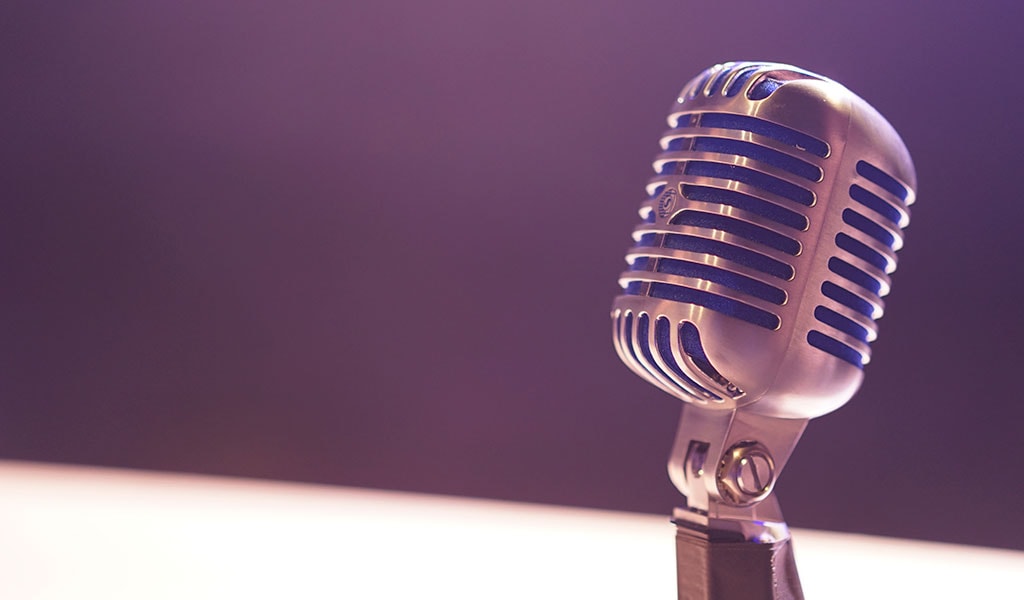 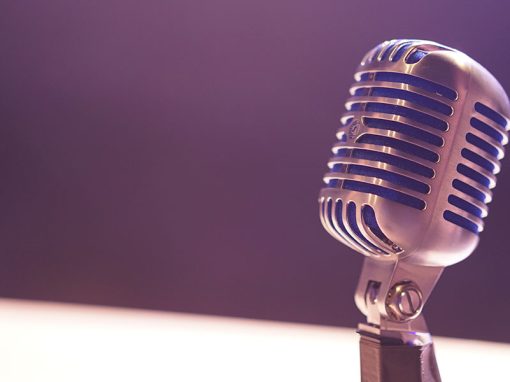 A New Claim Interpretation, Featured First in a Written Decision, Can Violate The Right to be Heard

Article 113(1) EPC states that decisions of the European Patent Office may only be based on grounds or evidence on which the parties concerned have had an opportunity to present their comments.

The first objection was dismissed on the basis that the Patentee had not raised the objection during the appeal proceedings as required by Rule 106 EPC.
The second objection proved to be more successful. The allegation raised by the Patentee was that the Technical Board of Appeal had, in the written decision, construed claim 1 in a way that was not discussed at Oral Proceedings and as a consequence of its construction, reformulated the objective technical problem such that the patent was held to merely provide an alternative solution which was found to be obvious. Of course, by adopting such a claim construction for the first time in the written decision, the Technical Board of Appeal gave the parties no opportunity to comment on it.