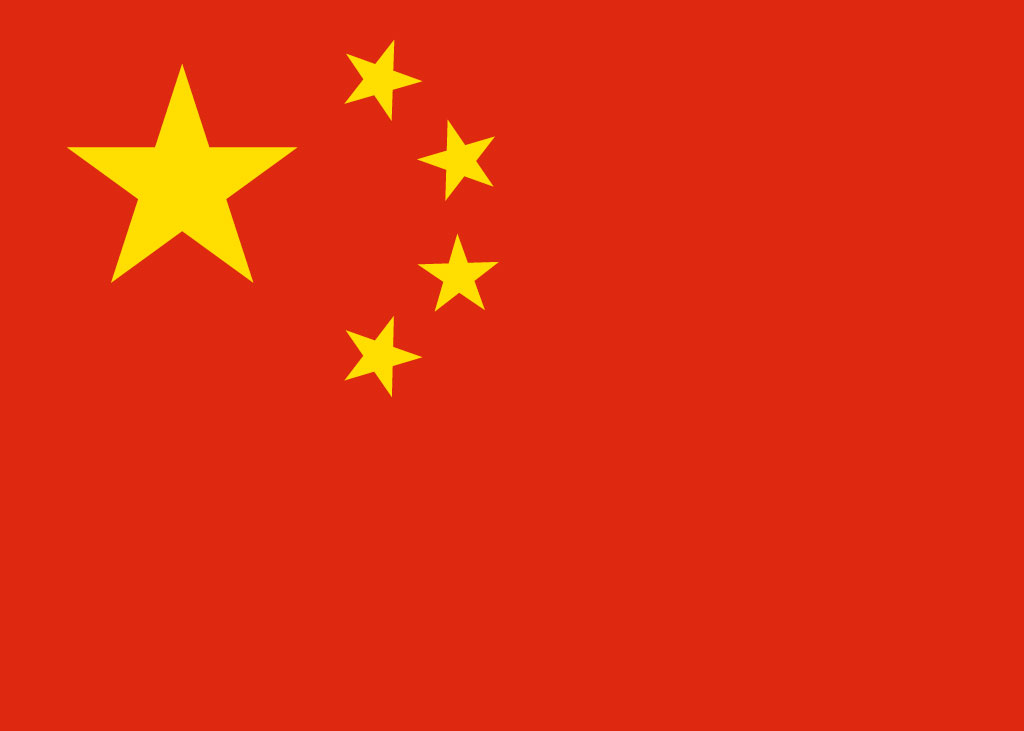 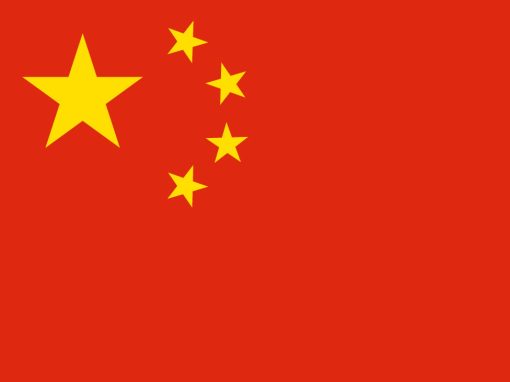 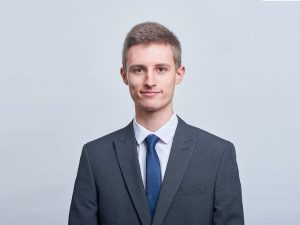 An Ambitious New Path for Intellectual Property Rights in China

“THE OUTLINE OF BUILDING A POWERFUL INTELLECTUAL PROPERTY NATION”

The State Council of China has recently issued its outline for the direction of Chinese IP law reform over the next fifteen years. With high quality development being an important underlying theme, it seems clear that upcoming Chinese IP legislation will focus heavily on promoting development of IP rights in emerging technologies. Additionally, the State Council has expressed an interest in establishing an international framework covering international standards for IP and rules governing the trade thereof

In 2008, the State Council of China issued its “Outline of the National Intellectual Property Strategy”, which set a target of increasing the administration and use of IP rights in China by 2020.

Last year, the State Council Information Office announced it believed all of the targets set out in the 2008 Outline had been met.

Having achieved the aims of the 2008 Outline, the State Council issued “The Outline of Building a Powerful Intellectual Property Nation” on 22 September 2021, setting out its vision for the Chinese IP system over the next fifteen years.

This recently announced Outline is divided into a 5-year plan and a 15-year plan, and will form the basis of Chinese IP law reform between now and 2035.

Set to be achieved by 2025, the first part of the Outline establishes a target of improving the existing Chinese IP system and encouraging industries to make better use of their IP rights.

Of particular interest is the inclusion of the term “high-value” in this target. The 2008 Outline set out that the number of invention patents per 10,000 people would be used as a measure of growth in IP rights, although the term “high-value” was notably not included therein. The recent introduction of this term is indicative of an underlying theme of the recently issued Outline, namely to promote high quality development of IP rights.

Accordingly, it seems reasonable to expect that changes to Chinese IP law in the near future will focus heavily on promoting the development of IP rights associated with emerging new technologies, rather than simply extending IP protection in existing fields.

The new Outline additionally explains that this enhanced IP system will enable China to play a greater role in international governance of IP rights. For instance, the State Council aims for China’s IP system to be amongst the best in the world by 2035, with this system successfully promoting innovation and entrepreneurship, ultimately leading to China becoming a world leader in technological development with an important role to play on the international IP stage.

The Outline also explains the State Council’s desire for China to engage with other countries to develop a deeper international framework for governing IP, and for China to play an active role in establishing this new international system. The Outline also details that such a framework should include agreement as to common IP standards and rules governing the trade thereof.

To achieve the targets set out in “The Outline of Building a Powerful Intellectual Property Nation”, the State Council has announced it will introduce a raft of new legislation, with perhaps the most important concerning emerging new fields, such as big data, artificial intelligence and genetic technology. The State Council has also explained it will make improvements to existing laws regarding these fields to further promote their development.

The new Outline also explains that the State Council will guide market entities to make the most of the combined effects of their patents, trade marks, copyrights and other IP rights, therein driving development through the use of IP.

However, despite the State Council’s clear desire to promote development in upcoming areas of technology, the Outline also explains that legislation will be brought in to safeguard important domestic industries, such as traditional Chinese medicine, so that these industries are not left behind as the country undergoes rapid modernisation and technological development.

Additionally, the Outline explains that new measures will be brought in to ensure that the inevitable increase in the use of IP rights does not lead to an abuse thereof. China already has a history of preventing such abuses; for example, in 2015, the National Development and Reform Commission decided the American chipmaker Qualcomm, Inc. had been charging unreasonably high prices for its technology. Accordingly, it was decided Qualcomm, Inc. had abused its monopoly rights and this company was fined 6 billion yuan (just below $1 billion USD). It seems likely that similar measures will be implemented more frequently, moving forwards.

“The Outline of Building a Powerful Intellectual Property Nation” certainly sets out an ambitious path for the Chinese IP system over the next fifteen years, with a strong focus being on the development of IP rights in important new fields of technology, including big data, artificial intelligence and genetic technology.

It is also clear that the State Council intends for China to play a greater role in establishing a new international framework for IP regulation moving forwards.

It will be interesting to see how Chinese IP law changes over the coming years to realise these ambitions and the effect of any new international agreements concerning IP governance on the IP systems of other countries, as well.