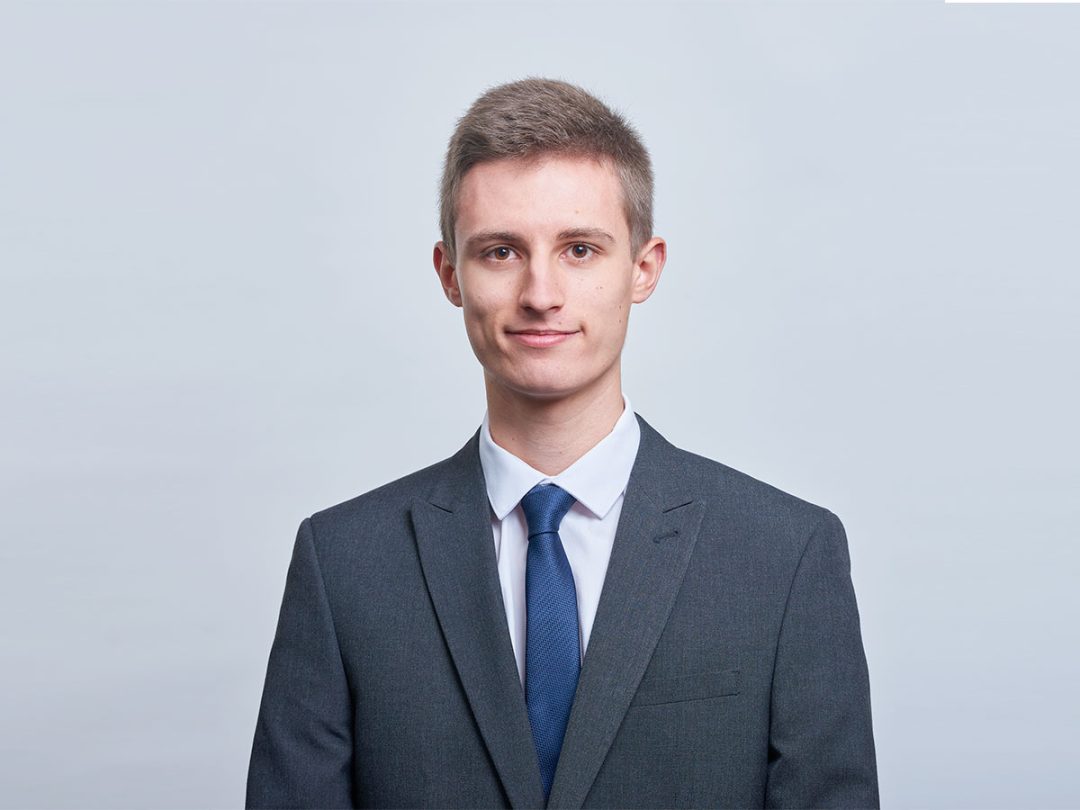 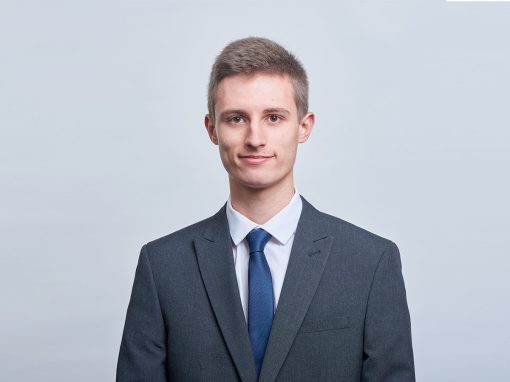 Sean graduated from the University of Southampton in 2020 with a first-class BSc (Hons.) degree in Biochemistry and joined us here at Schlich shortly afterwards to train as a UK and European patent attorney.

Sean’s studies specialised in the fields of pharmacology, molecular biology and genetics. Upon graduation, he was presented with an award for having achieved the highest overall mark of all of the students on his course in his academic year. During his final year, Sean undertook a research project in which he investigated the effects of a positive allosteric modulator of the mgl-2 receptor on the behaviour of the nematode worm, C. elegans.

Sean now continues his training as a UK and European patent attorney, building his skills in patent drafting, prosecution, opposition and due diligence. 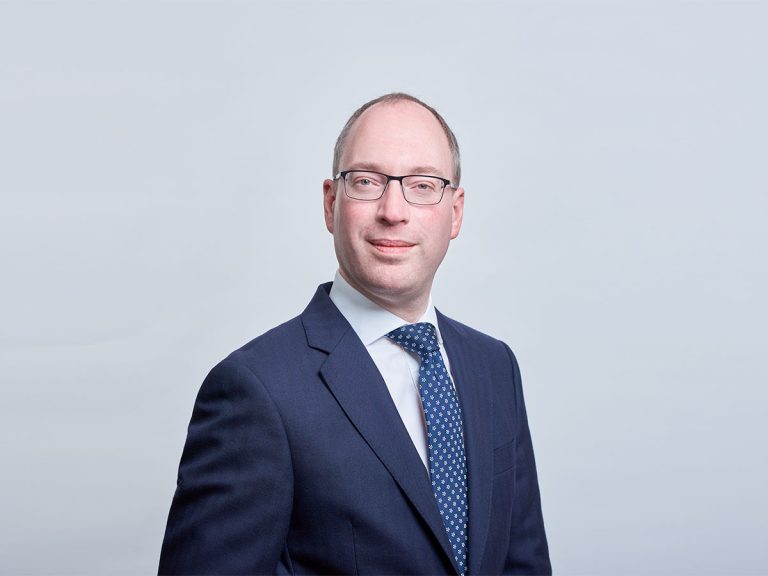 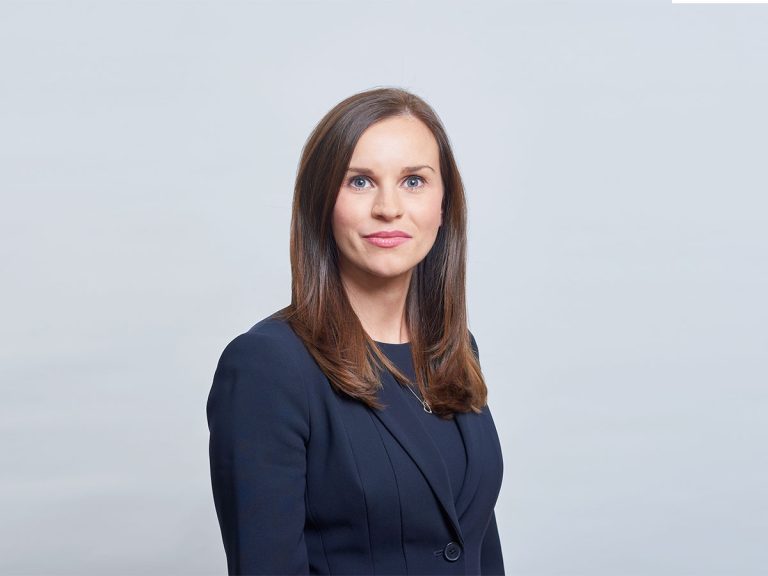 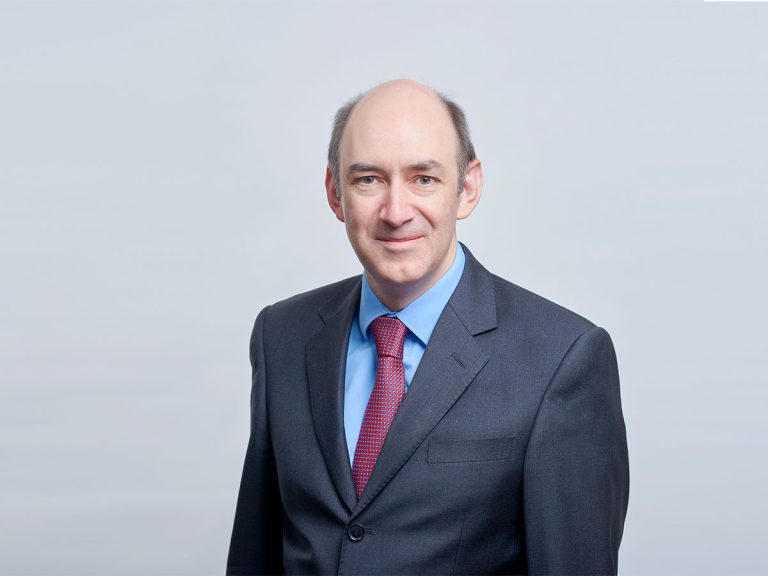 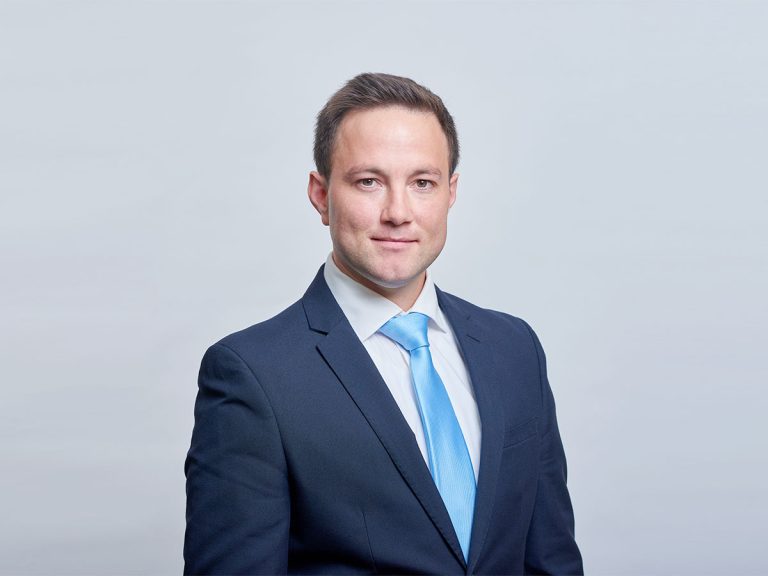 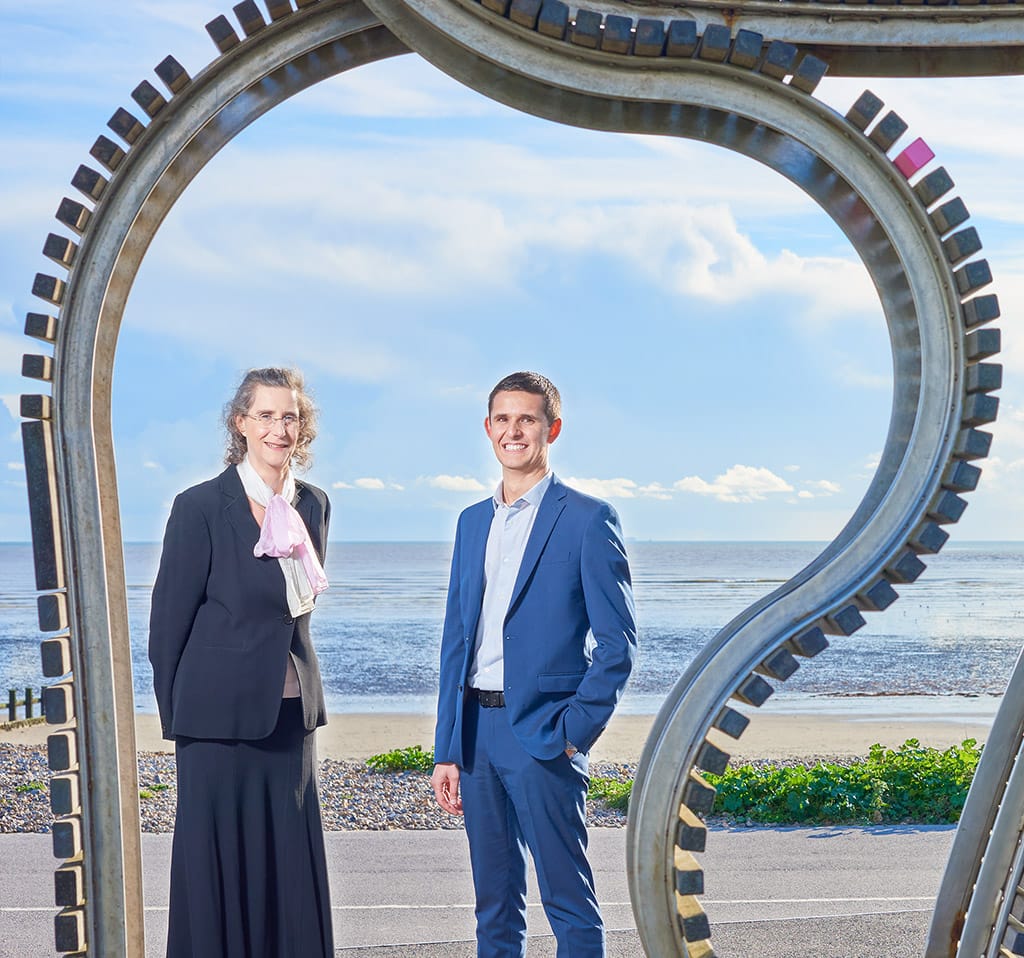