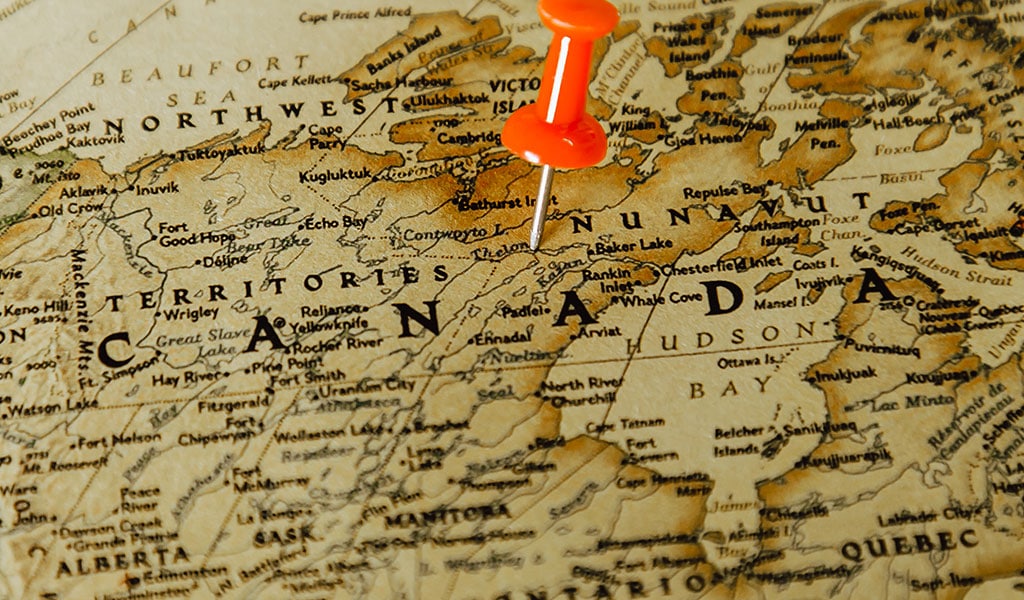 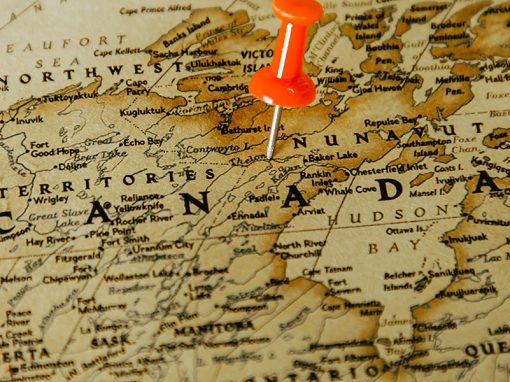 An End To The Promise Doctrine in Canada

The Canadian requirement for a patent to fulfil any and all “promises” made in the specification had now been declared “unsound” by the Supreme Court.

AstraZeneca were granted Canadian patent No. 2139653, claiming the optically pure salts of esomeprazole. This compound is a proton pump inhibitor (PPI) used in the reduction of gastric acid, reflux esophagitis and related maladies, and is sold under the name Nexium.

In 2010 Apotex started to sell a generic version of this drug and AstraZeneca brought an action against Apotex for patent infringement. In response Apotex counter-claimed to have the patent declared invalid.

In the first instance decision the Judge held that the patent was novel and inventive but lacked utility, as falling foul of the “Promise Doctrine”, suggesting that the patent “promised more that it could provide”. This Doctrine holds that if a patentee’s patent application promises a specific utility, it is only if that promise is fulfilled that the invention can have the requisite utility.

The Promise Doctrine comes from the definition of an invention in Section 2 of the Canadian Patents Act which states that an:-

The relevant term here is “useful”, which begs the question of useful for what? This question was answered by the Federal Courts as “the promise of the patent”. (Pfizer Canada Inc. v. Mylan Pharmaceuticals ULC, 2011 FC 547, 394 F.T.R. 1).

The Promise Doctrine requires the identification of promises based on a review of the entire specification, and equates the fulfilment of these promises (by demonstration or sound prediction) with the requirement in Section 2 that an invention be useful. The Doctrine then goes on to provide that if any one of the promises is not fulfilled, then the utility requirement in Section 2 is not met and the patent, in its entirety, is invalid.

The first instance Judge identified two “promises of utility” in the patent. Firstly that the compound is a proton pump inhibitor, and secondly that it provides improved pharmacokinetic and metabolic properties which would give an improved therapeutic profile such as a lower degree of inter-individual variation. As a result the compound would reduce the amount of acid in the stomach and secondly work more effectively in patients, having less variation in response.

While the first promise was fulfilled, i.e. the compound is a proton pump inhibitor, the second promise was not demonstrated nor soundly predicted at the filing date.

In the final judgement the Supreme Court held that the Promise Doctrine is unsound and is an interpretation of the utility requirement that is incongruent with both the words and the scheme of the Canadian Patents Act.

The Court considered that the Promise Doctrine was excessively onerous in two ways: (1) it determines the standard of utility that is required of a patent by reference to the promises expressed in the patent; and (2) where there are multiple expressed promises of utility, it requires that all be fulfilled for a patent to be valid.

The Court set out the correct approach to utility under Canadian law indicating that the according to Section 2 it is the subject matter of the invention that must be useful and must be capable of actual relevant use. The usefulness relates to the subject matter and as such entirely unrelated use will not absolve this requirements, for example a machine for a specific purpose cannot find use as a paperweight.

In the present case the fact that the product is a PPI and reduces the production of gastric acid is sufficient to fulfil the utility requirement. PPI relates to the subject matter of the patent and is useful.

Thus the Promise Doctrine under Canadian law has been removed and replaced with a simple requirement that an invention be useful in relation to the subject matter of the patent.