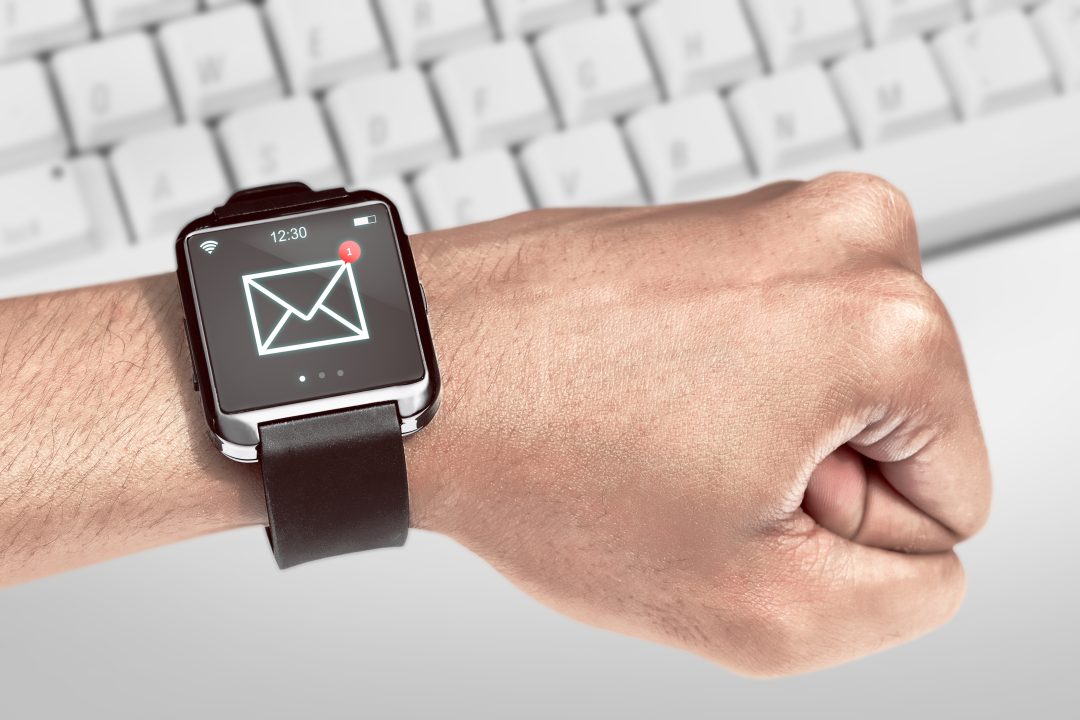 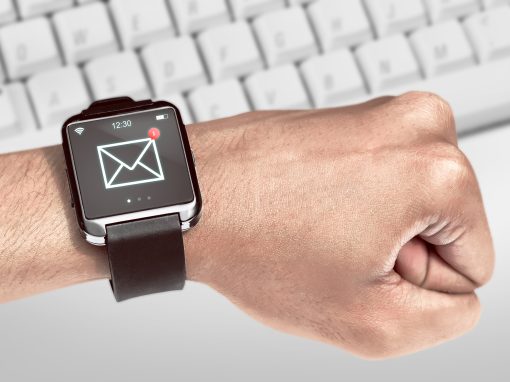 In a decision that explores the boundaries of the terms ‘descriptive’ and ‘acquired distinctiveness’, the High Court ruled that IWATCH cannot be registered for a smartwatch.

Apple acquired a third party’s trade mark application to register the word ‘IWATCH’ at the point at which it had been refused for goods in Class 14 and opposed by Arcadia in respect of goods in Class 9.

The Hearing Officer rejected Arcadia’s submission that the application had been made in bad faith but accepted that IWATCH was descriptive in respect of some goods in Class 9 since ‘I’ would likely be taken to mean internet when used in combination with the wholly descriptive word ‘watch’. Accordingly, the application was allowed to proceed only in respect of goods including security devices, cameras, computer peripherals, radios and accessories, parts, components, and cases for all of the aforementioned goods.

Apple appealed the decision to the High Court on three grounds:

Unfortunately for the tech giant Apple, Mr Justice Arnold rejected all grounds but his reasoning has broader implications especially for companies with an IP strategy that encompasses using themed marks with a common element.

Was the Hearing Officer wrong to hold that the Class 9 specification covered smartphones in the shape of a watch or smart watches?

On this point Arnold was clear, and the answer was no. Multipurpose products could be classified into more than one class of goods. The Hearing Officer was correct to hold that dual functionality smartwatches were proper to Class 9 and Class 14. Just because the specification of goods for Class 9 didn’t include the terms “smartphones in the shape of a watch” or “smart watch”, they were embraced by the more general terms of the specification and that’s what matters.

Was the Hearing Officer wrong to hold that IWATCH was descriptive for computer software?

In short, no. Arnold held that smart watches depend on the computer software they incorporate for their operation and thus the Hearing Officer was correct to hold IWATCH descriptive of computer software.

Was the Hearing Officer wrong to reject Apple’s case of acquired distinctiveness?

Again the answer was no. The Hearing Officer had held that as a matter of law, a trade mark i.e. ‘IWATCH’ could not acquire distinctive character as a result of the use of different trade marks i.e. ‘IPHONE’ and ‘IPAD’ which shared a common element with the first mark i.e. ‘I’ and Arnold concluded that none of the authorities relied upon by Apple demonstrates that the Hearing Officer’s interpretation of the law was wrong. That said, Arnold was conscious that neither party provided the fullest of arguments on this point and therefore he failed to express a concluded view on the law in that respect. As a consequence the possibility of common elements from a family of themed marks being used to establish acquired distinctiveness remains open.

Nonetheless, this case demonstrates the caution that should be exercised when relying on themed marks for acquired distinctiveness.