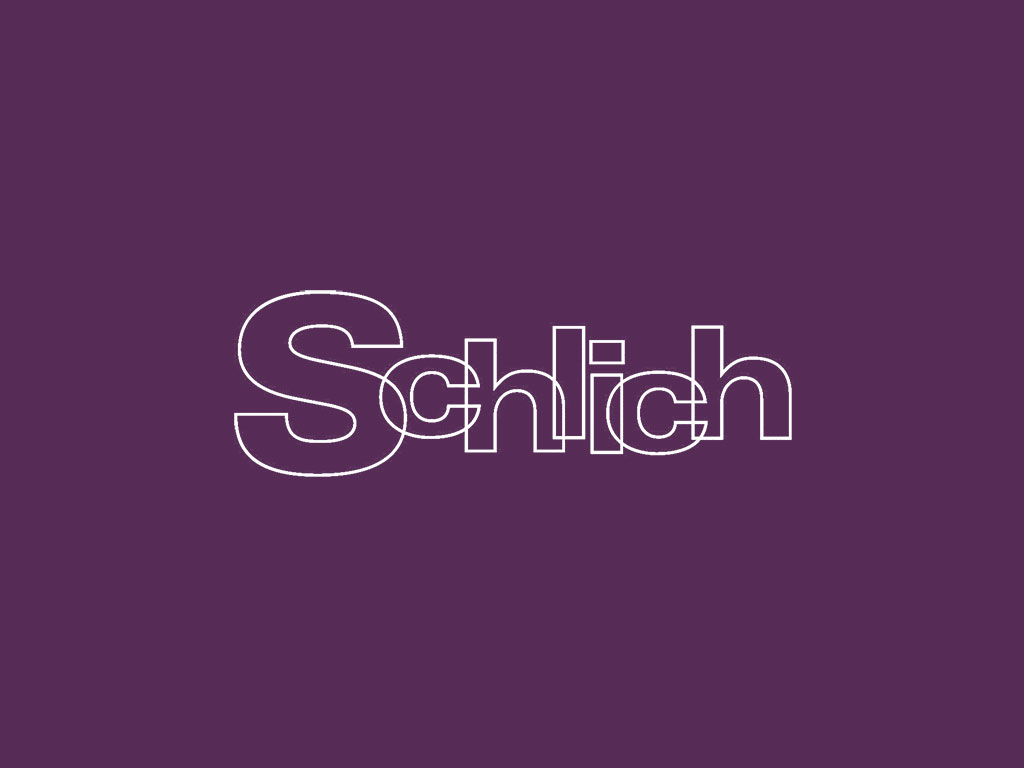 On 5 July 2019, in opposition proceedings before the EPO, the claims of a further Broad Institute patent, namely EP2898075, were scrutinized, and only after amendment to deal with added subject matter and lack of clarity objections, were they found to meet the requirements of the EPC.

The Broad Institute (Broad) manages a patent portfolio on behalf of several collaborating institutions, including Broad, Massachusetts Institute of Technology (MIT), and President and Fellows of Harvard College (Harvard) which contains several European patents for aspects of what is broadly known as CRISPR technology.

The most recent proceedings, which were held on 4 and 5 July 2019, marked Broad’s fifth attempt to convince one of the EPO’s Opposition Divisions (at Oral Proceedings) that a patent, this time EP2898075, claimed patentable subject matter and should be maintained.

On 4 July 2019, the Opposition Division announced that the claims of EP2898075 failed to meet the requirements of Article 123(2) EPC – they contained added subject matter. One of the most important points was that the Opposition Division found granted claim 5 to add matter, confirming to the Opponents that the phrase ‘a Type II Cas9 protein’ in claim 1 is definitely limited to protein per se and not a protein or a polynucleotide sequence encoding that protein.

In the next round, however, claim 1 of New Auxiliary Request 1 was found to lack clarity.

As such, representatives for Broad were forced to further amend claim 1 giving rise to New Auxiliary Request 2.

With Articles 123 and 84 EPC as well as Rule 80 EPC eventually satisfied, the debate moved on to novelty. However, before novelty could be decided upon, the validity of the priority claims had to be determined.

In a decision which stands completely in line with decades of consistent EPO case law, practice and jurisprudence, and also in line with the decision issued in proceedings against related patents EP2771468, EP2784162, EP2896697 and EP2931898, the Opposition Division held that Broad were not entitled to claim priority to at least their first, second, fifth and eleventh priority filings.

Of course, a valid claim to priority requires not just entitlement to claim priority but also that the same-invention criteria is met. Representatives for Broad in the present proceedings chose to only defend priority-same invention back to their twelfth priority filing.

Novelty and inventive step were thus assessed using the effective date of 17 June 2013 and on 5 July 2019, the claims of New Auxiliary Request 2 were found to meet the requirements of the EPC.

Readers with a keen eye for developments in the European CRISPR patent landscape will now have to wait 6 months before the next instalment which will see revoked Broad patent EP2771468 go under the microscope of one of the EPO’s Boards of Appeal.