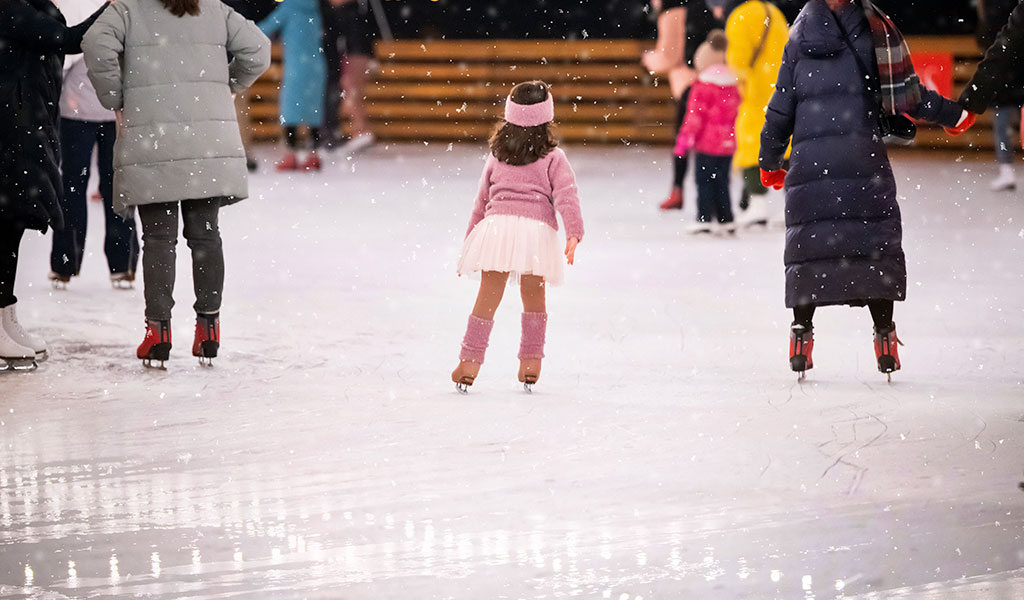 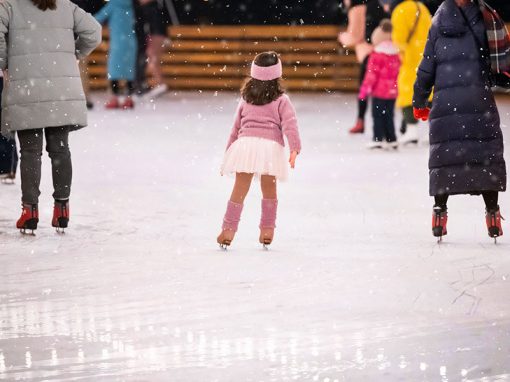 In the recent Court of Appeal Decision in Icescape v Ice-World, Lord Kitchen, who has recently been elevated to the Supreme Court, along with Lord Floyd and Lord Longmore, applied the new infringement approach established in the Supreme Court Decision in Actavis v Lilly.

Ice-World, who is the proprietor of European patent No. 1462755, makes mobile ice rinks and leases them to third parties. Icescape also design and make mobile ice rinks, although in the past have operated a mobile ice rink leased to them from Ice-World.

Claim 1 as granted was written in two-part form, the characterising portion containing five features, labelled A-E in the judgement for convenience. Upon review, it was found that features A, B, D and E in fact formed part of the common general knowledge and thus the invention lay in feature C which disclosed the flexible joint members.

The priority document from which EP1462755 claims priority disclosed features B and C but not features A, D and E.

In this regard, the Judge referred to Decision G2/98 of the Enlarged Board of Appeal of the EPO which taught that for priority to be valid the skilled person must be able to derive the claimed subject matter directly and unambiguously, using common general knowledge, from the previous application as a whole.

As a result, the patent was held invalid for lack of novelty over prior use of the claimed invention by the Proprietor in the period between the priority date and the filing date.

Even though Ice-World’s patent was found not to be valid, the question of whether the activities of Icescape would have infringed the patent if were valid, was also considered.

It was common ground between the parties that the Icescape rink incorporated all of the elements of claim 1 of the Ice-World patent with the exception of elements D and E, which require the coupling of specific elements and the fluid flow through them being in series, rather than parallel. Both the series arrangement and the parallel arrangement were known in relation to mobile ice rinks.

Lord Kitchen started by reviewing UK case law in relation to claim interpretation and thereby infringement –Catnic v Hill, Improver v Remington and Kirin-Amgen v Hoechst Marion were of course all given a mention. Where the Decision departed from the norm was when Lord Kitchen noted the “markedly different” approach to infringement analysis introduced by Lord Neuberger in Actavis v Lilly.

The two-step approach introduced in Actavis v Lilly is summarised below.

Step (1) Does the variant infringe any of the claims as a matter of normal interpretation?

Step (2) If not, does the variant nevertheless infringe because it varies from the invention in a way or ways which is or are immaterial? This is to be determined by asking these three questions:

Turning to the final question, namely question (c), Lord Kitchen firstly noted that the fact that the language of the claim does not cover the variant is not sufficient to justify a positive answer to this question. The Judge also noted that it is important to bear in mind the inventive concept and inventive core of the patent. As a result, Lord Kitchen Kitchen held that the answer to the question was “no”, commenting that the “inventive core of the patent has nothing to do with the coupling of the elements together or whether the fluid flows through them in series or in parallel”.

By reference to the prosecution file, Icescape argued in response that Ice-World had deliberately limited the scope of protection to a cooling member having all of the features of claim 1, including features D and E, in response to a novelty objection raised by the Examining Division and thus can’t now assert that features D and E are an inessential part of the invention.

However, Lord Kitchen rejected this argument, observing that it was not possible to determine whether the objection was sound or whether Ice-World intended to surrender the ability to argue that features D and E were not essential, or that “the scope of the claims did not extend to a system in which the feed and discharge manifolds were connected in parallel rather than in series”. Lord Kitchen also stressed that the correspondence does not unambiguously resolve the point in question and thus should be ignored.

Thus, in summary, the Court found that, had the patent been valid, it would have been infringed.

The sending of letters to the customers and potential customers of Icescape, threatening infringement action, constituted actionable threats under the UK Patents Act. Ice-Word tried to suggest that they had a defence, namely that the treats were justified as while the patent was declared invalid, Ice-World had no reason to suspect that this would be the case on the basis of expert advice they had received in the form of an opinion from a patent attorney.

This argument was however rejected on the basis that the opinion did not include a consideration of the priority issue (it was not clear why this was the case) and in view of the use the Proprietor had made of the invention between the priority date and the application date, the question of priority was critical. The Court held that without such analysis, Ice-World could not justify relying on the opinion.

The present case is the first Court of Appeal case in which the new guidance on infringement from Actavis v Lilly has been applied. Both Lord Kitchen, who made the main judgement, and Lord Floyd, who also gave his opinion, noted that Actavis v Lilly represents a markedly different approach than that set forth in previous UK judgements. However, both emphasised that the claims represent the starting point for infringement analysis and that the inventive concept and inventive core define the essential elements of the invention.

There are still issues to be resolved arising from the Actavis v Lilly decision, in particular the scope of protection that must be acknowledged when considering validity as well as infringement, and the approach to inventive variant. It is also not clear what role the prosecution file will play in determining the scope of protection a given claim enjoys. No doubt these issues will be addressed in future decisions.