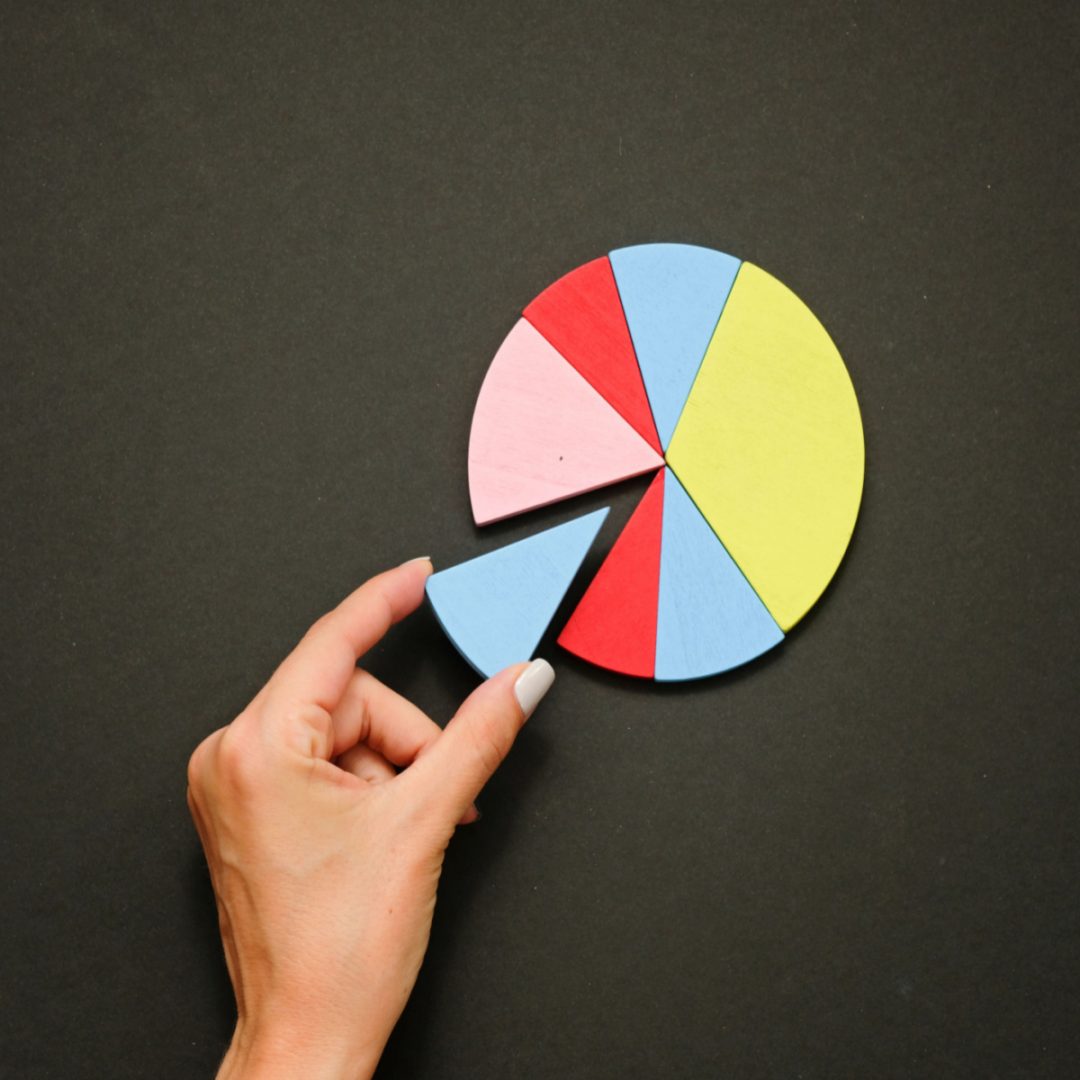 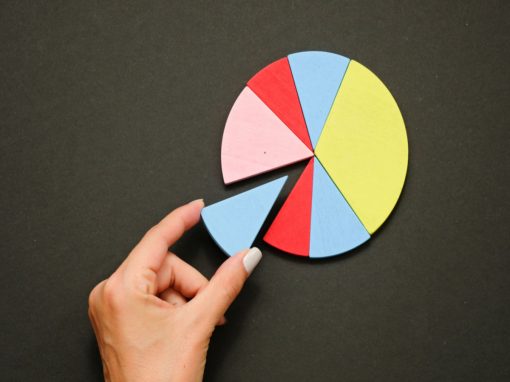 EPO Oppositions can be Limited to Certain Claims

When filing an opposition against a European Patent it is necessary to indicate whether the opposition is against the patent as a whole or specified claims.

In their response to the opposition, the Patentee filed three auxiliary requests all of which included amendment to claim 8 and most deleted claim 9. No amendments were proposed to the unopposed claims, namely claims 1-7.

The Summons set out the requests of the parties but indicated that the opponent had requested that the “patent be revoked in its entirety”. In their response to the Summons, the Patentee noted the error of the Division and filed additional auxiliary requests, again mostly deleting claim 9, amending claim 8 and making no changes to claims 1- 7.

At the Hearing the Opposition Division asked the parties to confirm their requests, and the Opponent indicated that its request was for revocation of the patent in its entirely. The Patentee requested maintenance of the patent and noted that the opposition was against claims 8 and 9 only. Claim 8, and all of the amended versions thereof were found to add matter, and the patent was revoked in its entirety.

The Board of Appeal sent a preliminary opinion, referring to G9/91, which confirmed that the Opposition Division, or Board of Appeal, has power to examine and decide on the maintenance of a European patent to the extent to which it has been opposed only. Rule 55(c) EPC (now Rule 76(c) EPC) requires the opponent to specify the extent to which the patent is opposed. This would be meaningless if subject matter and claims not opposed could also be drawn into the proceedings. Consequently, the EPO has no competence to consider claims that are not opposed and no discretion to revoke the unopposed claims 1-7.

The BoA then asked the parties whether they wished to proceed with the Oral Proceedings. Both parties agreed to withdraw their request for Oral Proceedings, allowing the matter to be remitted to the Opposition Division for maintenance of the Patent in respect of claims 1- 7 only.

This case confirms that oppositions can be filed against a limited number of claims only, with the opposition indeed being limited to being against those claims only. The Opposition Division has no competence to extend the opposition to unopposed claims.