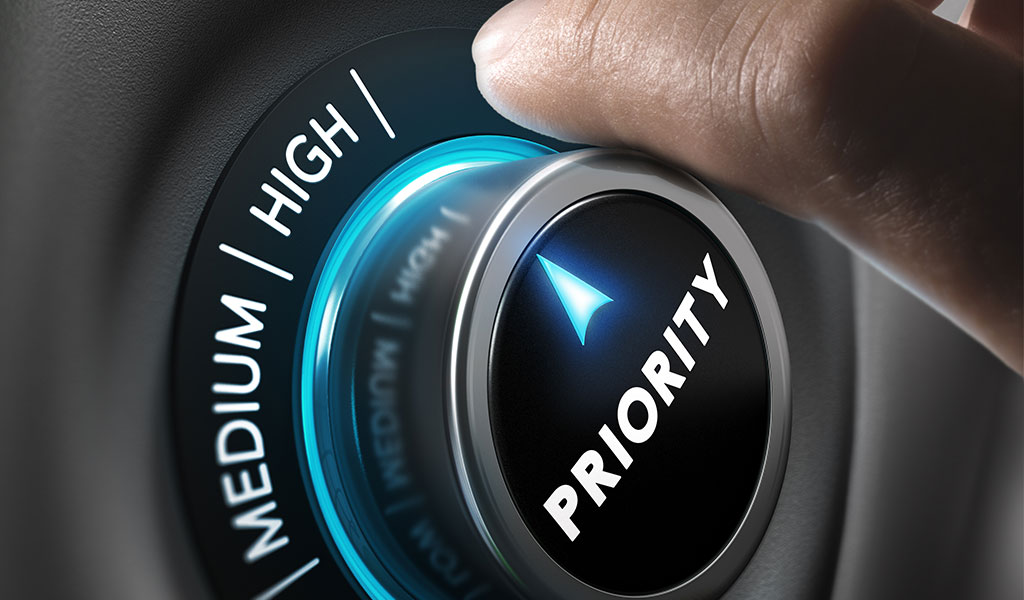 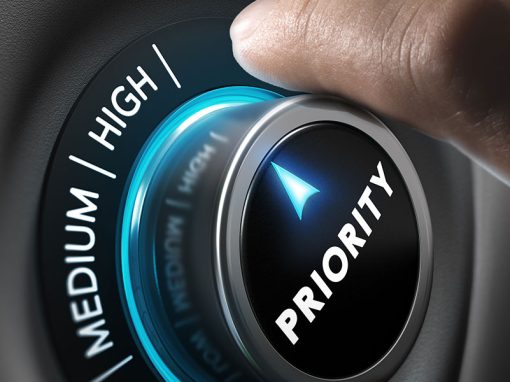 J 0015/18 is a case concerning an appeal against the decision of the Receiving Section issued on European patent application no. 11827111.3 (originating from International patent application no. PCT/US2011/037235 ) to refuse a request filed under Rule 139 EPC to correct the PCT request form to add a priority claim to a second earlier filed priority application, namely US12/81944 with a filing date of 21 June 2010.

In a decision dated 27 March 2018, the Receiving Section refused the request.

Pursuant to Rule 139 EPC, linguistic errors, errors of transcription and mistakes in any documents filed with the EPO may be corrected on request. Also, a correction of a priority declaration by addition of a further priority claim is in principle possible under Rule 139 EPC. However, before the EPO can accede to such a request, it must be satisfied that a mistake has been made, what the mistake was and what the correction should be.

In the present case, the Receiving Section accepted that a mistake had been made and that the requested correction reflected the true intention of the applicant.

However, when it comes to correction of a priority claim, the aforementioned criteria are not the only criteria that must be met in order for the correction to be allowed.

The case law of the Boards of Appeal has established the principle that where a correction of a priority declaration is not requested sufficiently early for a warning to be included in the publication, the correction may only be allowable under special circumstances, in particular if the interest of the public is not seriously affected. Special circumstances include where the error is apparent on the face of the published application or that the public was otherwise informed about the full scope of protection sought by the application.

In the present case, the Receiving Section found that no special circumstances justified the addition of the omitted priority claim, there were no apparent discrepancies on the face of the published PCT and thus the request was denied.

The appellant argued that the Receiving Section was wrong to consider that it must be possible for third parties to identify the error from the publication itself because in reality this was rarely possible; instead they argued that any assessment of the validity of a priority claim must include a review of the priority document, which would be done by a qualified person, typically a patent attorney. They further argued that if a third party would have proceeded as such in the present case, they would have immediately realised that an error had been made in the priority claim and that the application should have been filed claiming priority to both US 12/888107 and US 12/81944.

Unfortunately for the applicant, whilst the Board of Appeal concurred with the Receiving Section that a mistake had been made and the true intention of the applicant was to claim priority from both US12/888107 and US12/81944, they reiterated that with regard to the correction of priority data, the interest of third parties in maintaining legal certainty must be taken into account and published data must be reliable as such. Furthermore, they upheld the requirements set out in the case law namely that the request for correction should be made early enough for a warning to be included in the publication of the application and when no warning is published, only special circumstances may justify the correction at a later stage if the interest of the public is not seriously affected.

In the present case, in line with the decision of the Receiving Section, the Board of Appeal found that none of the aforementioned special circumstances were applicable and accordingly the appeal was dismissed.