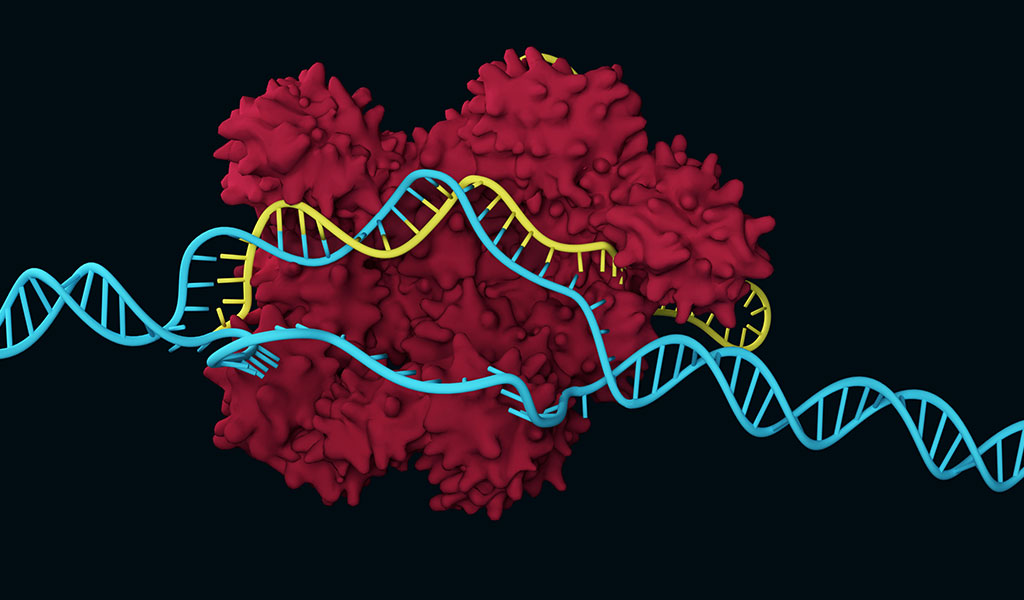 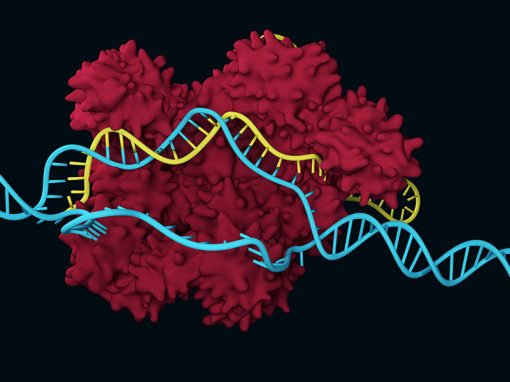 On 16 January 2020, The EPO Technical Board of Appeal upheld long-standing EPO law and practice regarding the right to claim priority and found the Broad Institute’s CRISPR/Cas9 patent EP2771468 to lack priority from its first, second, fifth and eleventh priority filings. As an aside, the Broad Institute’s patent EP2771468 is revoked. As a fundamental, we now know why the law is settled, and this explanation should cement EPO practice under the Paris Convention.

On 16 January 2020, the TBA upheld long-standing EPO law and practice regarding the right to claim priority. Schlich represented Opponent 1 in the opposition and appeal proceedings and is pleased to present our report here. In addition we analyse how interpretation of the right of priority under the Paris Convention really is now settled at the EPO because we have (or will have when the written decision is received) full reasons.

This TBA hearing finished on 16 January 2020, after 4 days of submissions. A simple take-home message is that existing case law was followed. That risks missing something more fundamental; THAT WE WILL NOW GET A MORE ENUNCIATED REASONING AS TO WHY THE LAW AND PRACTICE IS CORRECT AND SETTLED.

EP2771468 was first revoked (by the Opposition Division, hence in an interlocutory manner) for lack of novelty in January 2018. For those wishing to take a trip down memory lane, our report on the first instance proceedings can be read here: https://schlich.cn/latest-broad-institute-crispr-cas9-patent-ep2771468-revoked.php .

The issue of priority, more specifically the right to claim priority under Art. 4(a) of the Paris Convention and Art. 87(1) of the European Patent Convention (EPC), has always been at the centre of the dispute and was the focus of the appeal.

The Paris Convention was signed in March 1883, exclusively in French, establishing a union for protecting intellectual property. It provides inter alia the criteria for establishing a priority right and deals not only with administration of the priority right in relation to patents but also other IP rights; at this appeal hearing support for the Opponents’ position was also derived by us as Opponent 1 from trade mark law (cf. jointly owned patents and jointly owned trade marks).

The authentic text of the convention is in French (until 1958 there were no versions in other languages at all). Hence, interpretation of the Paris Convention begins and ends with its French text of Art. 4(1) and, for this appeal, the words “Celui qui”. The Patentee was reminded of this repeatedly during the hearing as its declarants had, in error, addressed the English words. We argued this was an attempt to extract a meaning that is not present in the French.

In sympathy with this circumstance, and in accordance with the Vienna Convention on the Law of Treaties, the authentic text of the analysis of the decision is in French, and is available below. Our English translation of the analysis is set out immediately below. A German version appears at the bottom of the page, here other translations will be published once completed.

The Patentee has never argued that this was a mistake, presenting instead that its filing strategy was pursued, in effect, ‘on purpose’ (our words, by the way). The Opponents argued that in the previous opposition and now in the appeal we were being petitioned for a change in EPO practice with respect to right to claim priority in order to accommodate the strategy; a change so significant that any effect could arguably only be prospective.

The first argument raised by the Patentee was that the EPO does not have jurisdiction to examine who has the right to claim priority because that assessment amounts to an assessment of entitlement, an area into which the EPO cannot stray (by the action of Art. 60(3) EPC). The Opponents argued that the Patentee deliberately conflated ownership (which might otherwise be referred to as “entitlement”) and the right to claim priority. In effect the Opponents argued that when the EPO assesses the right to claim priority they are not assessing ownership but rather, and only to the extent necessary, chain of title. This is something that they not only have the authority to do (T205/14) but are obliged to do in order to determine the effective date of filing for patentability purposes and then carry out a meaningful assessment of novelty and inventive step. Art. 87(1) EPC does, after all, refer to the person who filed the priority application or its “successor in title”.

The Opposition Division sided with the Opponents and the Board of Appeal confirmed that the EPO does indeed have the jurisdiction to examine right to claim priority.

This argument was perhaps the one that got the most attention and was debated at length on the second day of the appeal proceedings. The Patentee referred to recent EPO law indicating the right to claim priority cannot be exhausted (T15/01). The Opponents responded: this analysis at the EPO is by analogy with the filing of divisional patent applications, and hence one has to add the rider “… provided the applications claiming priority are in the name of the same applicant” (J2/01).

The TBA confirmed the Opposition Division’s decision that the identity of the applicant is required and that the right of priority is a single, indivisible right. Thus, the applicant of the subsequent filing must be either the applicant of the priority filing or their successor in title. When a priority application is filed in the name of multiple co-applicants, the priority rights of all applicants (or their successors in title) must be introduced into the subsequent application. Thus, contrary to the proposition of the Patentee, the right cannot be divided or separated into multiple priority rights. We note that this argument takes place against the background of there being no transfers of rights between the parties.

The Patentee’s third argument was that the national law of the territory of the first filing should govern who is “any person” who has duly filed the application within Art. 4A(1) of the Paris Convention and Art. 87(1) of the EPC.

The TBA agreed, in line with the submission of the Opponents, that under both the Paris Convention and the EPC the right to claim priority derives from the formal step of filing of the first application. Furthermore, this is without regard to inventor contribution because such an analysis would be beyond the capabilities of the EPO. In effect, there is a single priority right and in the context of multiple co-applicants who are named on the application documents they together constitute “the person” referred to in the Paris Convention as the single owner of the single priority right. The information as to who the person is comes from the list of applicants on the priority application. Inventor contribution does not modify the list.

CONCLUSION: THE OPPOSITION DIVISION’S DECISION WAS UPHELD BY THE TBA ON 16 JANUARY 2020, BASED ON EXISTING LAW AND PRACTICE. NOW WE HAVE GUIDING REASONS.

Final steps to revocation of the Broad patent

During Opposition proceedings, having lost priority from their first, second, fifth and eleventh priority filings, the Patentee conceded that its patent lacked novelty over the prior art. They provided no explanation at the hearing as to why a single patent claim – either as granted or proposed during the proceedings – was novel over pertinent publications.

During the Appeal Proceedings, the Patentee filed a request to the effect that, should the Board of Appeal be minded to uphold the Opposition Division’s decision with respect to the right to claim priority, a referral should be made to the Enlarged Board of Appeal.

The Patentee confirmed that they had no further requests on file and no further submissions to make, and the proceedings were closed with the announcement: “The appeal is dismissed” (and EP2771468 is revoked).

The analysis above is based on and represents our personal understanding of the proceedings and the submissions of all parties. Naturally, once the written decision is received in full this analysis can be checked, modified, and expanded as necessary. Further updates will therefore be reported in due course.