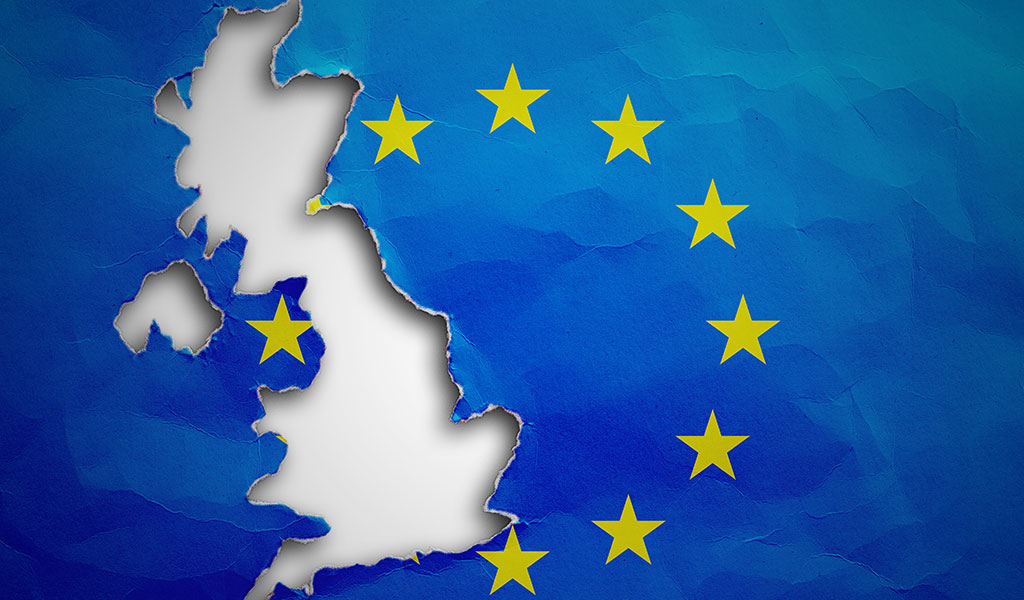 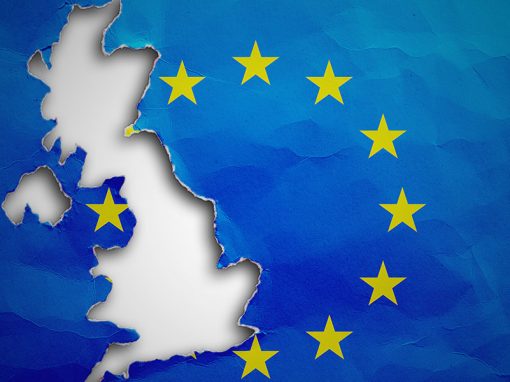 On 28 February 2018, the European Commission published the draft Withdrawal Agreement between the European Union and the United Kingdom of Great Britain and Northern Ireland.

The draft Withdrawal Agreement states that the holder of an EU trade mark, granted before the end of a transition period*, shall, without any re-examination, become the holder of a comparable trade mark in the United Kingdom consisting of the same sign for the same goods or services.

The Withdrawal Agreement provides that the UK trade mark will enjoy the same filing date or priority date as the EU trade mark. The seniority of a trade mark of the United Kingdom will also be recognised.

Notably, the UK trade mark will not be liable to revocation on the ground that the corresponding EU trade mark had not been put into genuine use in the United Kingdom before the end of the transition period*.

The Withdrawal Agreement provides that the term of protection for the UK registered design will be at least equal to the remaining period of protection, under EU law, of the corresponding registered Community design.

As for trade marks, the UK registered design will enjoy the same filing date or priority date as the corresponding registered Community design.

Interestingly, the draft Withdrawal Agreement provides that persons who filed an application for an EU trade mark before the end of the transition period shall enjoy an ad hoc right of priority in the United Kingdom during a period of six months from the end of the transition period*. The right of priority will mean that the UK application will have as the date of filing the priority date of the corresponding EU trade mark application.

No such ad hoc priority period seems to have been envisaged for persons who filed an application for a Community design before the end of the transition period*. This would suggest that applicants who wish to obtain protection in both the UK and EU for their designs should start to file parallel EU and UK design applications.

Of course, the UK has not agreed to this Withdrawal Agreement at present so this may change.

Notably, the draft Withdrawal Agreement states that holders of unregistered Community design rights that arose before the end of the transition period* shall become the holder of a corresponding UK right which shall afford the same level of protection as that provided for under EU law for a term at least equal to that remaining on the corresponding unregistered Community design right.

The draft Withdrawal Agreement will now be discussed with the European Council and the European Parliament’s Brexit Steering Group before being transmitted to the United Kingdom for negotiation. Thus, the Withdrawal Agreement is subject to change. It is also possible that the UK will provide additional safeguards for owners of rights currently extending to the UK through an EU trade mark or a registered Community design. The nature of such UK originating provisions (if any) has not yet been disclosed.

Updates to the Withdrawal Agreement will be published on this site when known.