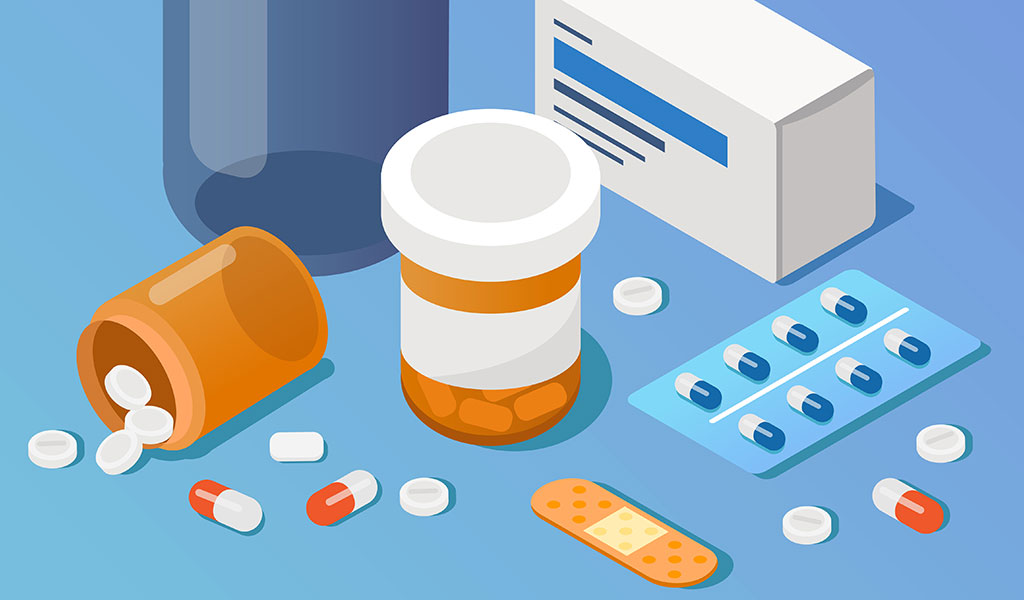 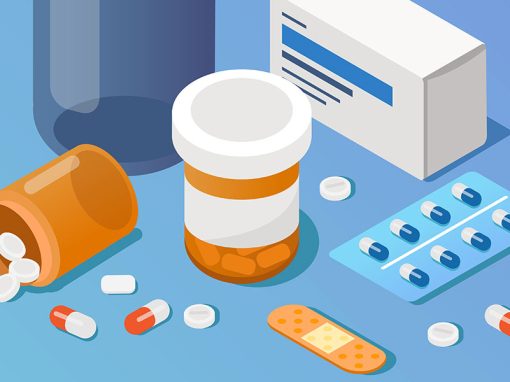 Following a referral to the CJEU the Patents Court has now issued its decision on the validity of Gilead’s SPC for a combination of two active ingredients. Arnold J has indicated that as the combination of actives did not embody the technical contribution of the patent and the second active was not even mentioned in the patent, the SPC was invalid.

Gilead was the owner of an SPC for a combination of two actives, namely tenofovir and emtricitabine, which they market as Truvada®, which Teva and others wished to revoke. Interestingly, Gilead also sells tenofovir alone in the absence of an SPC.

In accordance with the SPC regulation, an SPC can only be granted for a product that is “protected by a basic patent in force”. Gilead’s SPC was based on their European Patent No. 0915894, and specifically on claim 27 which defines:-

“A pharmaceutical composition comprising a compound according to any one of claims 1-25 together with a pharmaceutically acceptable carrier and optionally other therapeutic ingredients.”

Importantly, this claim, an indeed the specification, does not mention emtricitabine as such. Nevertheless, Gilead contended that the reference to “other therapeutic ingredients” in this claim therefore covers the combination.

In his first judgement Arnold J noted that the interpretation of the SPC regulation has caused great difficultly over the years with the issue of what is meant by the term “protected” in this context still being unclear. It is not simply a question of whether the product that is the subject of the SPC would infringe the patent, something more is required.

Arnold J therefore referred the following question to the CJEU:-

“What are the criteria for deciding whether ‘the product is protected by a basic patent in force’ in Article 3(a) of the SPC Regulation?”

As a possible answer he suggested that the answer should mean that the product embodies the inventive advancement of the patent.

In its judgement the CJEU stated that:-

“Article 3(a) must be interpreted as meaning that a product composed of several active ingredients with a combined effect is “protected by a basic patent in force” within the meaning of that provision where, even if the combination of active ingredients of which that product is composed is not expressly mentioned in the claims of the basic patent, those claims relate necessarily and specifically to that combination. For that purpose, from the point of view of a person skilled in the art and on the basis of the prior art at the filing date or priority date of the basic patent:

– The combination of those active ingredients must necessarily, in the light of the description and drawings of that patent, fall under the invention covered by that patent, and

– Each of those active ingredients must be specifically identifiable in the light of all the information disclosed by that patent”.

In their reasoning the CJEU discussed their Eli Lilly v Human Genome Sciences decision in which they had concluded that it is not necessary for a product to be mentioned specifically in a claim, a functional definition will do provided that the claims as correctly interpreted “implicitly but necessarily and specifically” cover the product. Thus the product must be what the patentee invented, not what they now think is a good idea, and must be within the limits of the invention as it appears in the patent.

Thus the first part of the test is not seen as a purely extent of protection test, but as embodying the technical contribution made by the patent. This is further clarified by the second part of the test making the ingredients “specifically identifiable”.

CJEU specifically commented that it did not seem possible that the skilled person would be able to understand that emtricitabine, in combination with tenofovir necessarily falls under the invention, but that it was up to the referring court to confirm this.

Following the CJEU judgement, Gilead applied for permission to file additional evidence on the basis that the judgement creates a new test for validity of an SPC and new evidence was required to address the new test. The application was rejected by Arnold J indicating that this would constitute a new trial and be an abuse of process. Arnold J further indicated that the CJEU had not set a new test, but simply elucidated an existing one.

In his second judgement, Arnold J concluded that the SPC was invalid for failure to meet the tests set out by the CJEU. Regarding the first test, Arnold J noted that “the Patent says nothing about the possibility that TD and emtricitabine may be combined to treat HIV. Indeed, it does not even mention emtricitabine”. He further concluded that “there is no basis for the skilled person to understand that the combination embodies the technical contribution of the patent. TD embodies the technical contribution of the Patent”.

Regarding the second test, Arnold J again noted that emtricitabine is not specifically identifiable in the patent, and is not even a member of a specific class of compounds mentioned either by their structure or activity. In addition, there is no evidence that at the priority date emtricitabine was known as an effective agent against HIV in humans.

Arnold J concluded that the SPC was invalid commenting that:-

“As counsel for the Claimants submitted, this result is perfectly consistent with the objectives of the SPC Regulation. As noted in my first judgment at [24], Gilead obtained a marketing authorisation in respect of Viread, which contains TDF, on 5 February 2002, less than five years after the application for the Patent was filed. Thus Gilead did not suffer sufficient regulatory delay in exploiting the Patent to warrant the grant of an SPC in respect of Viread. Moreover, although Gilead applied for and was granted a patent for the combination in Truvada, that patent was revoked by the Opposition Division of the European Patent Office and Gilead’s appeal against that decision was dismissed. Thus Gilead made no invention in devising the combination which warranted the grant of a patent, let alone an SPC.”

Thus in order to obtain a valid SPC it is necessary that any combination be specifically mentioned in the basic patent and that the combination must embody the technical contribution made by the patent.