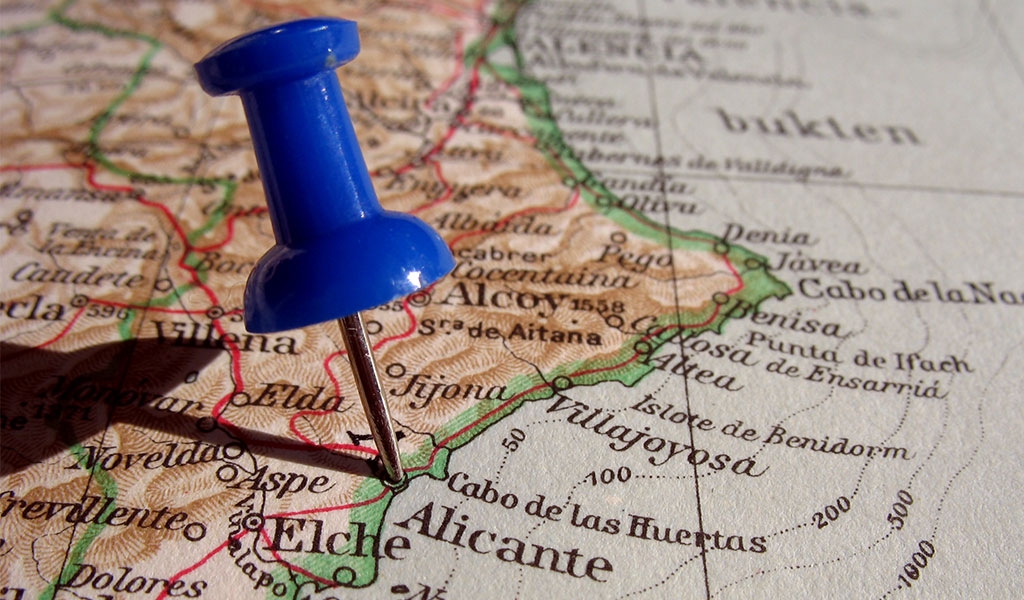 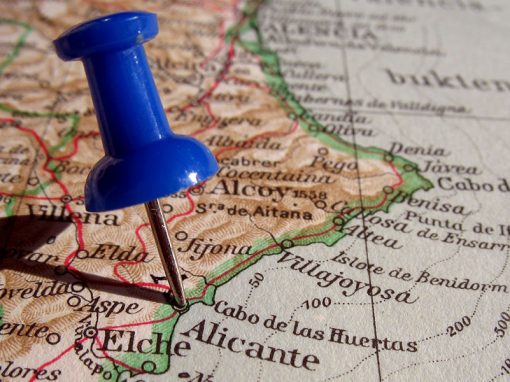 The first set of updated Guidelines issued by OHIM entered into force on 1 February 2015. The Guidelines have been released in English, French, German, Italian or Spanish, with track changes to clearly identify the changes made since the original Guidelines were issued.

Another revision is currently underway and further updated Guidelines are expected to be issued in the second half of 2015.

The format and structure of the Guidelines has been updated to make it clearer, and the case-law section has been updated. A number of errors have been also corrected and clarifications made.

In addition changes of practice introduced since the initial Guidelines were produced have been included.

One important change relates to the scope of protection afforded by black and white trade marks. Such trade marks are no longer considered identical to the same mark filed in colour unless the differences are so insignificant that they could go unnoticed by the average consumer. This change in practice has implications in relation to claims to priority or seniority, comparison of marks for an assessment of similarity, and to evidence of use, where the change in colour alters the distinctive character of the mark. As a result marks should be registered in the colours in which they will be used, and if changes to the colouring of a mark are made, unless this does not alter the distinctive character of the mark, then a new registration should be sought.

Another important change relates to the admissibility of late filed evidence required for proof of use of a trade mark. Following the Fishbone and Centrotherm decisions, additional evidence of use submitted after the deadline may be taken into account provided that some relevant evidence has been submitted within the deadline, and the additional evidence clarifies or strengthens the evidence already submitted. Further changes with regards to evidence may be made during the next revision.

Another change of practice relates to the procedure in relation to the filing of a translation of the application into a second language. The translation will no longer be examined for accuracy by the OHIM. It is up to the applicant to ensure the accuracy of the translation. However, OHIM will correct indications of the type of mark where this is clearly wrong, for example where this clearly differs from the representation of the mark as submitted.